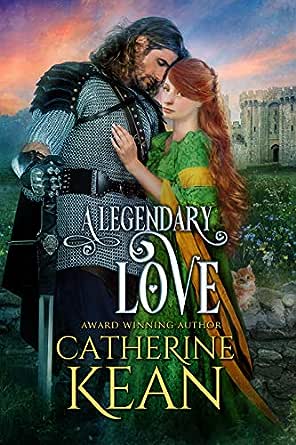 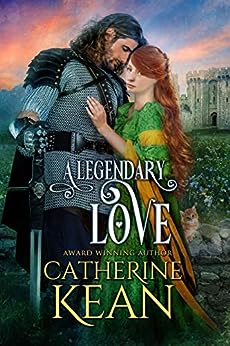 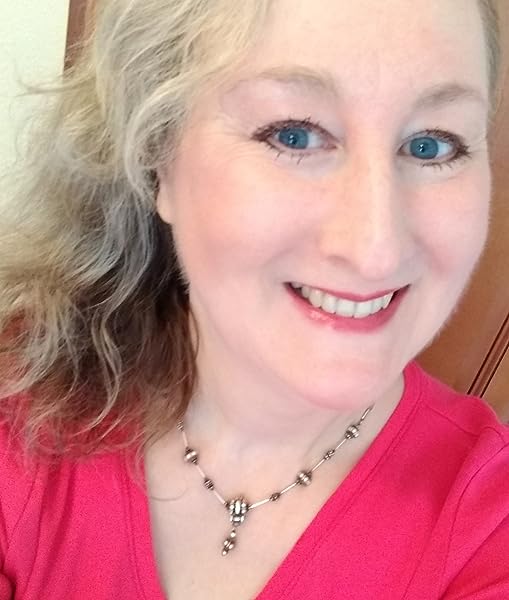 Catherine Kean is an award-winning Kindle Unlimited All-Star author of medieval romances. Her love of history began with visits to England during summer vacations, when her British father took her to crumbling medieval castles, dusty museums filled with fascinating artifacts, and historic churches. Her love of the awe-inspiring past stuck with her as she completed a B.A. (Double Major, First Class) in English and History. She completed a year-long Post Graduate course with Sotheby's auctioneers in London, England, and worked for several years in Canada as an antiques and fine art appraiser.

After she moved to Florida, she started writing novels, her lifelong dream. She wrote her first medieval romance, A Knight's Vengeance, while her baby daughter was napping. Catherine's books were originally published in paperback and several were released in Czech, German, and Thai foreign editions. She has won numerous awards for her stories, including the Gayle Wilson Award of Excellence. Her novels also finaled in the Next Generation Indie Book Awards, the National Readers' Choice Awards, and the International Digital Awards.

When not working on her next book, Catherine enjoys cooking, baking, browsing antique shops, shopping with her daughter, and gardening. She lives in Florida with two spoiled rescue cats.

Sandy Milan
TOP 1000 REVIEWER
3.0 out of 5 stars Medieval novella
Reviewed in the United States on December 13, 2016
Verified Purchase
I truly hate being the first to review a book. I like this author and I've read a number of her books. This is medieval story that starts off when the H is 14 and the h is 13. They first meet because their fathers want to betroth them and both aren't keen. They sneak off to a nearby lake, where the H persuades the h to get into a boat with him. She's terribly afraid because she can't swim. Inevitably the boat capsizes and the h nearly drowns. Fast forward 10 years and the H is a widower with a young daughter, when he encounters the h again. She of course hasn't been married and her circumstances are dire because her father is being taxed into poverty. It's not fair to say more seeing as it's a short story. It was a cheap and easy read but I was left feeling a bit irritated. Why is it that the h always ends up the lonely old virgin? I'm not a fan of "second chance" stories so it could just be me.
Read more
One person found this helpful
Helpful
Comment Report abuse

Vicki L Brown
4.0 out of 5 stars A Lovely Short Story
Reviewed in the United States on January 14, 2017
As always the author is telling a story of Love, with several twists and turns to keep the reader interested. The history of the times and the characters keep you reading till the end. This story could have been longer and more of the characters could have been interesting. Still a good quick read.
Read more
One person found this helpful
Helpful
Comment Report abuse

bookworm 1
4.0 out of 5 stars Historical adventure
Reviewed in the United States on February 15, 2017
The time period is filled with adventure,romance and humor.A delightful read. The continuation of family sagas from book to book enthralled me.
Read more
One person found this helpful
Helpful
Comment Report abuse
See all reviews

Rosewood
4.0 out of 5 stars I do like this series
Reviewed in Canada on November 23, 2016
Verified Purchase
This novella is full of intrigue - however the two main characters are not developed and as likable as in the first two novellas of the series. Dandelion and Merry were a welcome additions to the story. I wish that the author had just used poison as the problem that had induced the illness and not described the method because it still makes my stomach heave.
Read more
Report abuse
See all reviews