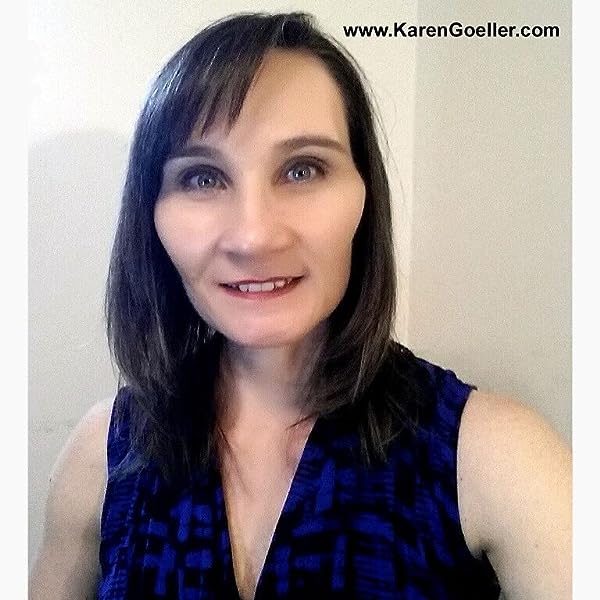 by Karen Goeller (Author), Christopher Bossio (Photographer)
See all formats and editions
Sorry, there was a problem loading this page. Try again.

Legs Plus Workouts: You will get results! All ten LEGS PLUS workouts are challenging, unique, and very effective. Alternating the workouts will lead to weight loss and improved fitness. You will be guided through each workout with specific instructions and photos of each exercise. The workouts are well-rounded and quick so you can exercise all of the major muscle groups and then get on with your life. Exercise at home or at the gym with LEGS PLUS Workouts!
Read more
Previous page
Next page

Karen Goeller, CSCS, has educated thousands in the fitness and gymnastics industries with her books, training programs, articles, and in person. She has been training athletes since 1978 and adults since 1985. Karen Goeller is the author of more gymnastics books than anyone in the USA. Karen has produced State Champions, National TOPS Team Athletes, Empire State Games Athletes. National Champions. She has helped athletes return to competitive shape after knee surgery, elbow surgery, fractures, rotator cuff and labrum tears, and tendonitis among other injuries. She regularly includes injury prevention exercises in her conditioning programs because she believes it is better to prevent injury than to rehab from one. Karen Goeller has been featured on TV, radio, in magazines, and in newspapers regularly for over 20 years. Before earning her BA Degree, Karen's education included training as an EMT, Physical Therapist, and Nutritionist. She has had certifications such as EMT-D, Nutritional Analysis, Fitness Trainer, many USAG certifications, and the NSCA-CSCS certification. Karen is available for interviews, book signings, and consulting work.

Besides all of the interviews Karen has had speaking, featured, and background roles on a variety of TV shows and in movies. She has worked on Spiderman, Annie, Teenage Mutant Ninja Turtles, Run All Night, Whatever Goes TV, Royal Pains, Brain Games, Gotham, The Following, Blue Bloods, Madam Secretary, Young Hot Crooked, Black Box, Hostages, Nurse Jackie, Michael J Fox, Law &amp; Order, The Newsroom, Forever, Stalked-Docudrama, and commercials for TE Communications, Today, Nike, and Verizon. Karen has also done staged readings in a local theater. She is always looking for speaking roles in film and TV. Check out her IMDB page too. She is already a Member of NY Women in Film &amp; TV.