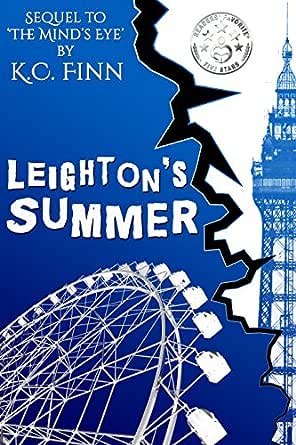 You've subscribed to Synsk! We will preorder your items within 24 hours of when they become available. When new books are released, we'll charge your default payment method for the lowest price available during the pre-order period.
Update your device or payment method, cancel individual pre-orders or your subscription at
Your Memberships & Subscriptions
There was an error. We were unable to process your subscription due to an error. Please refresh and try again. 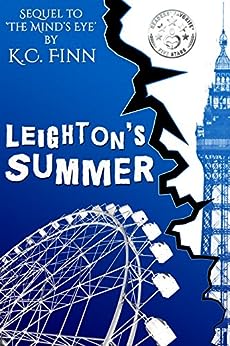 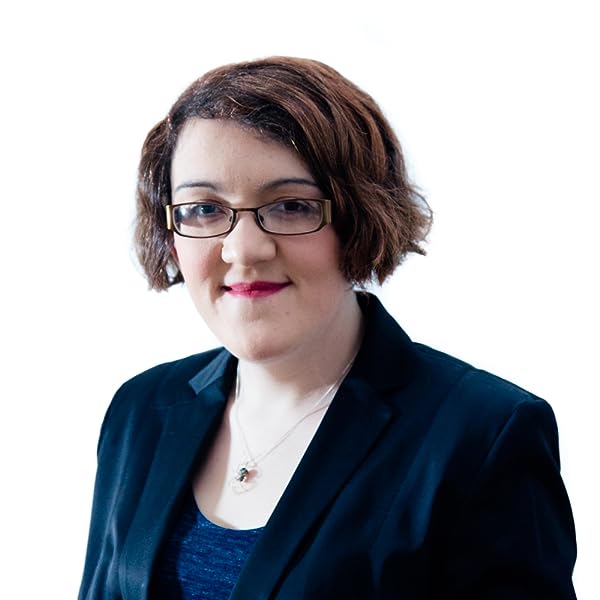 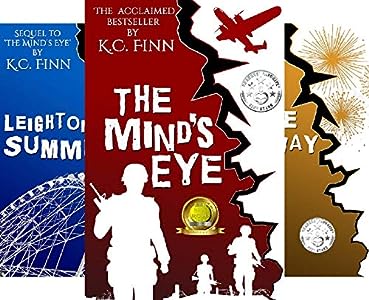 Leighton's Summer by KC Finn soon drew me in. This is the story of a young man with an unusual gift on the cusp of his sixteenth birthday. It is 1945, after the end of World War II. Leighton Cavendish, our young protagonist, is devastated to discover he must spend the summer of his sixteenth birthday away from London, an unexpected development for his summer fun hopes and dreams. Leighton's parents have been called away, and he must spend the summer with his grandmother, in the town of Blackpool.

Once there, however, Leigh realises it may be more fun than he anticipated. Blackpool lies on the coast and is a tourist area, which means lots of shiny shops and a seaside boardwalk amusement park. Leigh finds new friends, some dubious, others less so, and even comes across a few more people with the same gifts he and many of his family have. He also manages to find trouble when a friend is kidnapped and he must mount a daring rescue.

Leighton's Summer by KC Finn was a good read. Dialogue was believable and engaging. Even the least of the characters was rounded out. You learn little tidbits about each that make you feel for them, even Sid and Critch, two of the 'dubious' friends. Very enjoyable read. --This text refers to an alternate kindle_edition edition.

Born in South Wales to Raymond and Jennifer Finn, Kimberley Charlotte Elisabeth Finn (known to readers as K.C., otherwise it'd be too much of a mouthful) was one of those corny little kids who always wanted to be a writer. She was also incredibly stubborn, and so has finally achieved that dream in 2013 with the release of her first three novellas in the four-part Caecilius Rex saga, the time travel adventure The Secret Star and her new urban fantasy epic The Book Of Shade. K.C. Finn has also recently been welcomed into the fold at Clean Teen Publishing as a debut Young Adult author for 2014, beginning her run of publications with the paranormal/historical series SYNSK. As a sufferer with the medical condition M.E./C.F.S., Kim works part time as a private tutor and a teacher of creative writing, devoting the remainder of her time to writing novels and studying for an MA in Education and Linguistics.

K. C. Finn was born and raised in Cardiff, South Wales, where her love for storytelling grew at a precociously young age. After developing the medical condition M.E. / C.F.S., Kim turned to writing to escape the pressures of disabled living, only to become hooked on the incredible world of publishing.
Kim spends most of her time locked in the writing cave with an obscenely large mug of tea. When not writing, she can be found pursuing her PhD in Linguistics, watching classic British comedy, or concocting evil schemes in the secret laboratory in her attic. --This text refers to an alternate kindle_edition edition.
Read more

sknight
5.0 out of 5 stars Just as good as "The Mind's Eye"
Reviewed in the United States on July 28, 2014
Verified Purchase
"Leighton's Summer" is the second in a series, after "The Mind's Eye," and picks up a few years after his sister Kit's tale of her paranormal ability to read the minds of people who live very far away.
Leighton, Kit's brother, is sent to Blackpool, England, to spend the summer near the beach with his grandmother. He reluctantly goes, thinking his summer will be wasted. He has discovered he has the same abilities as Kit, and his mother, and practices their development. In the meantime, he finds someone whose abilites outshine both his and Kit's. Her name is Faye, an orphan.
Leighton gets mixed up in a gang and his summer, which he thought would be boring, ends up being full of "mystery and mayhem." I couldn't tell where this book was going, which was good. Twists and plot turns all the way to keep me on my toes.
I was riveted through the whole book and couldn't put it down. I love paranormal books about ESP and this book sated my appetite, but left me wanting more. I do hope the next in the series will be about Faye.
Hurry, K. C. Finn and write another one!

Kat
5.0 out of 5 stars I really enjoyed reading "Leighton's Summer"
Reviewed in the United States on August 19, 2014
Verified Purchase
I really enjoyed reading "Leighton's Summer". It was every bit as exciting as "The Mind's Eye" and I think that although it can be a "stand alone" book, it was more enjoyable because I had read the other one first. I enjoy the way the author describes & builds her characters for you and makes them so interesting. I loved all of the humor, mystery, adventure & intrigue in this book; also the way the relationship formed between Leighton & Faye. I enjoyed meeting the characters in the gang, from the one in charge down to the picked on little guy.
It was exciting to watch Leighton's psychic visions & how he used them along with Faye's visions to find the missing children they were seeking. It was nice to have the characters from the first book included in this one. The places Leighton, the gang & Faye visited on the Golden Mile were so descriptive I felt like I was there. K.C. Finn...thank you for another superb book! I hope you will follow up with another one in this series...will there be one???

K. Collins
5.0 out of 5 stars WHERE IS THE NEXT ONE !?!?! :D
Reviewed in the United States on August 12, 2014
Verified Purchase
I really enjoyed the second book in this series. This book can be read as a stand alone, but there are a few characters that would be helpful if you read the first as well. I was held in anxiety for at least half of the book. I kept thinking I knew what would happen next, which is usually the case, but the direction was so unexpected. A really good read for young and old alike. I can't wait to see what happens next in the series.
Read more
One person found this helpful
Helpful
Comment Report abuse

Addicted to Reading
4.0 out of 5 stars Good Second Book
Reviewed in the United States on January 22, 2017
Verified Purchase
This was a good Second Book in the series. If you liked the first one, you should definitely read this one.
Read more
Helpful
Comment Report abuse

Customer
5.0 out of 5 stars Fast read!
Reviewed in the United States on February 9, 2015
Verified Purchase
Enjoyed this book. Well written but so short. I read the series.
Read more
Helpful
Comment Report abuse

Kristy's Reviews
5.0 out of 5 stars absolutely brilliant
Reviewed in the United States on June 30, 2014
Leighton's Summer is the second book of the SYNSK series. The end of World War II has finally come. Leighton is looking forward to summer as he is about to turn 16. Before he can make any plans his mom and dad drop some news on him.
Dad and Mom have been asked to go to Geneva during the summer. As Leighton is contemplating a whole summer in London with no parents, his dad says he is being shipped off to Blackpool to stay with Nannie Arkwright
(Looking on the Internet for a bit of information on Blackpool and I think that it would have been a wonderful to visit. It is still dependent on tourism, but it was very popular during the time of Leighton's summer there)
On the train to Blackpool Leighton has a psychic vision of burglary in progress. He thinks that it is not something that will affect him, but he is so wrong about it.
Leighton meets Faye during his summer in Blackpool. She has some powers like Leighton but hasn't been trained on how to use them like Leighton and his family. Between Leighton and Faye and several other children they are able to stop a sinister plan.
This is a coming of age story that is so well written. I love it how K.C Finn followed up with the characters from A Mind's Eye, but still gave Leighton his own story.
I hope that K.C. Finn continues on with this series. I am truly enamored of her amazing writing.
And because I accidentally included Ty Gywn as the countryside of England I am going to include a little background of Ty Gywn.
Ty Gywn is Welsh for "white" or "blessed house" It is located in Wales (which is its own country) and is bordered by England on the east and the Irish is north and south of Wales.
(information was retrieved from Wikipedia.)

*I was given this amazing book by the author/publisher for an honest review. I am grateful that I had the opportunity to be able to read the amazing book*

Margotd1
4.0 out of 5 stars Light, intriguing.
Reviewed in Canada on July 18, 2016
Verified Purchase
The series is light but interesting. The endings are rather abrupt, almost as if the author didn't know how to close the book.
Read more
Report abuse
See all reviews