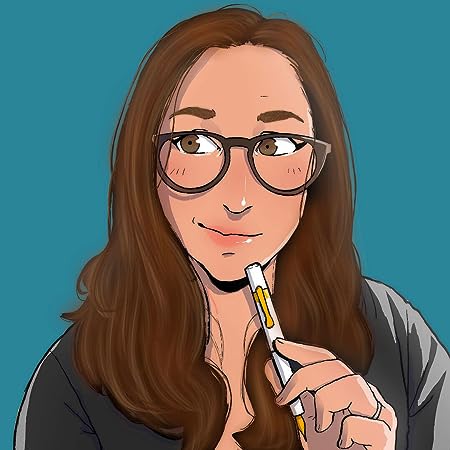 About Leila A. M. Martin

Leila A. M. Martin has been making things up her whole life. When she was four, she wrote a book about two kids who get help from a “wizzard” when they’re lost in the woods. She’s improved since then.

So far, she’s explored an island nation with an unusual religion, a kingdom under the sea, an alternate ancient Japan, a corner of Faerie, and even ventured into the shadowy realms of Death—just to name a few.

Her published works include FOLD, UNFOLD, SIREN: THE EXILE and SIREN: BRIDE OF THE BROKEN KING. She has also published poetry in VERBICIDE and in several anthologies of the Faxon Poets, a poetry group based in West Hartford, Connecticut.

When she's not writing, Leila is probably reading, listening to K-pop, playing RPGs and hidden object games, or puttering with her excessive collection of fountain pens, rubber stamps, and Korean diary stickers.

Titles By Leila A. M. Martin 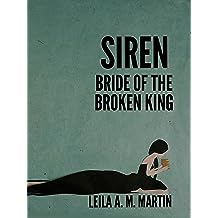 Siren: Bride of the Broken King May 1, 2018
by Leila A. M. Martin
( 2 )
$4.99
Powerful siren Lyra has found a way to get home after months in exile on land. But she leaves behind more on Adrian Island than she ever thought she'd find there, and returns to a kingdom in turmoil.

Lyra will have to return to the island to find the one thing that might save the kingdom from passing into the hands of a madman. When she finds what she's looking for, she'll learn that the end of her quest is only the beginning - and that the secret organization she once served is just one of the royal family's little secrets.
Read more
Other Formats: Paperback 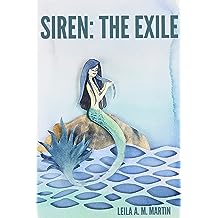 Siren: The Exile Jun 23, 2017
by Leila A. M. Martin
( 3 )
$4.99
Sea-dwelling siren Lyra just wants to create art, but a secret organization within her underwater kingdom has other plans for her powerful talent as a siren. When Lyra is accused of a crime against the crown, she’s forced to trade in her fins and find her legs – literally – in exile among humans on land.

The last thing she expected was to find a job, a home, and a place to belong. But what will she choose when faced with the opportunity to solve the mystery of her accusation and find her way back home?
Read more
Other Formats: Paperback 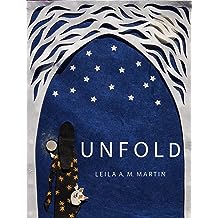 UNFOLD (Storigami Book 2) Oct 29, 2016
by Leila A. M. Martin
( 1 )
$4.99
Kumiko has learned the cost of her father’s desperate, life-saving plea to the kitsune, but the mystery has only begun to unravel. Why did the kitsune queen agree to save Kumiko’s life in the first place? What’s her plan now that the princess is among her people? How can Kumiko evade her new “family” long enough to start regaining Ayumu’s trust? And once she understands the full measure of the kitsune queen’s motives, will she be able to reclaim her life – and her soul?
Read more 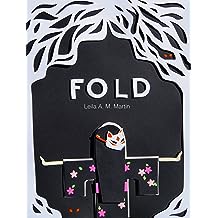 FOLD (Storigami Book 1) Oct 25, 2015
by Leila A. M. Martin
( 7 )
$2.99
When baby Kumiko was dying, her father begged the spirits in the forest to save her life. But years later, when a festival comes to the palace, the teenage princess escapes the confines of her room to see the sights. She meets Ayumu, a paper folder who's captivated by her odd coloring and quick hands. She's just as spellbound, but it turns out Ayumu isn't the only one with a claim on her heart.

As her body starts undergoing strange changes, Kumiko will meet a creature she thought was only a story, and learn the true price of her father's desperate act of love.
Read more