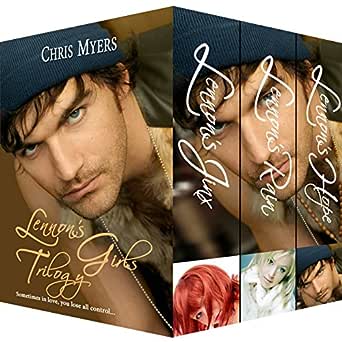 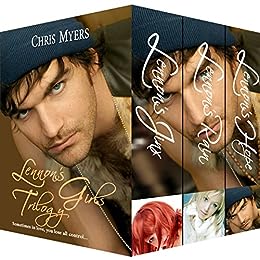 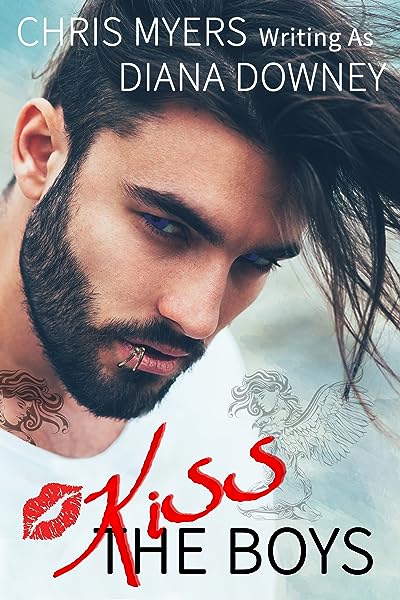 Praise for Lennon's Jinx Book One

Lennon's Jinx blew me away!!!  I absolutely fell in love with this book. I read this book in one sitting, because I just couldn't book the book down...By Ever and Ever Sight Blogger

Can I just say that Chris Myers is an incredible author. She knows how to grab you right from the beginning and keep you reading along until you get to the end and leaves you wanting more and more... By A Diary of a Book Addict

...This was so well done. This is the second book by Myer's I have read and loved. I will pick up anything she writes in the future and read it. She is truly a talented writer that knows how to get under your skin and leave a mark that won't soon be forgotten. By My Guilty Obsession blogger

The sex in this book is really hot... This is such a great love triangle that keeps you thinking is that the right choice...Niccis Book

Just when one thinks the story is going one way-boom!-it changes course and as a fan I remained for the duration of this sweet, sexy, fun ride.Reader Girl

5 SUPER STARS...Lennon will be on my book boyfriend list forever. I had not read any book written by Chris Myers before reading this trilogy but I will be reading all of her books from now on! Red Hot Reads

5 Stars. I cannot give enough praise to Chris for not only this book, but the others in this series because they are just an amazing tale of one man and the life he leads... Books to Get Lost In

...5 Love Taps The highest praise for an extraordinary author!!! We Love Kink blogger

Todd
5.0 out of 5 stars Steamy romance
Reviewed in the United States on August 10, 2014
Verified Purchase
Steamy romance at its best. This is just a romance, but this story has humor, hope, suspense, love, sex, and tragedy. The book covers a teenaged boy to a man. This trilogy contains all three books from Lennon's first girlfriend in Lennon's Jinx to his first love in Lennon's Rain to his first family in Lennon's Hope. The story is a wide range of emotions from humor to loss. A recommended read for all who enjoy love and family.
Read more
Helpful
Report abuse

Amazon Customer
3.0 out of 5 stars it was okay
Reviewed in the United States on September 4, 2014
I felt book one was honestly pointless. Book three was by far the best In the series. However I felt the story dragged on and on
Read more
Helpful
Report abuse
See all reviews
Back to top
Get to Know Us
Make Money with Us
Amazon Payment Products
Let Us Help You
EnglishChoose a language for shopping. United StatesChoose a country/region for shopping.
© 1996-2021, Amazon.com, Inc. or its affiliates