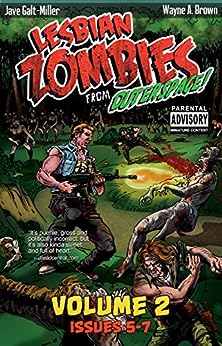 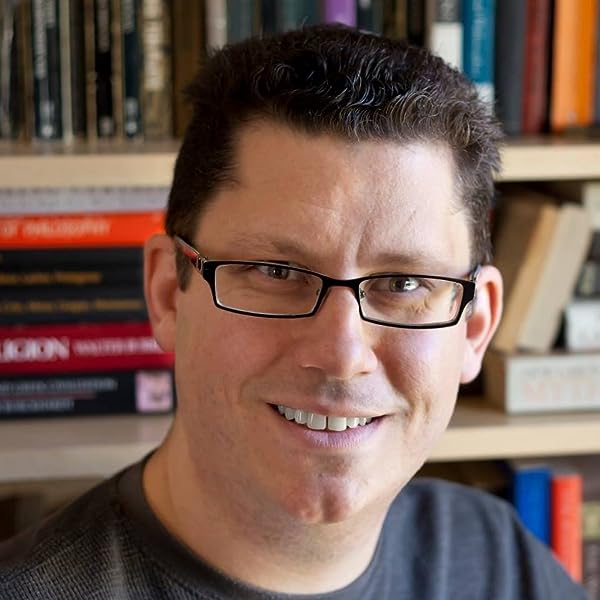 by Jave Galt-Miller (Author), Wayne A. Brown (Illustrator) Format: Kindle Edition
Book 2 of 2: Lesbian Zombies from Outer Space
See all formats and editions
Sorry, there was a problem loading this page. Try again.
Get volume #2 of the NSFW zom-com horror series where flawed male fantasy becomes a nightmare! Includes Issues 5-7, each with the original cover, as well as the R-rated Sexy Variant cover.

Saved by Detective Kearnes from certain death at the end of last issue, Ace is restrained as Gwen is taken captive. Now Ace must find a way to save his lesbian friend and convince the paramilitary fanatics that she isn't a zombie like all the others. Additionally, the Professor claims that Ace possesses the one thing that can end the lesbian zombie apocalypse for good; but Ace is too embarrassed to admit it. Will Ace and Gwen be able to escape the town and find help? Read and witness the exciting climax!

76 pages of full-color nudity and violence make this an ADULTS ONLY horror comic.

Sometimes when Hot Girls make out - it's Evil! 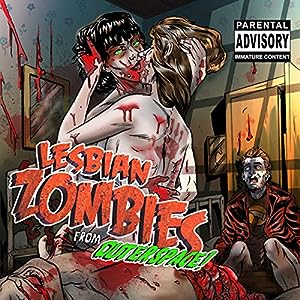 Jave Galt-Miller is a graphic novel author with eclectic tastes. Long interested in philosophy and the Golden Age of ancient Greece, he took a brief detour into zombie horror comedy. Thus the strange mix of Lesbian Zombies from Outer Space and The Trial of Socrates. The former series is as wild and zany as it sounds, while the latter attempts to explore the life of history’s most famous philosopher with drama and heart.

Husband, father, and producer on a court TV show you’ve probably heard of, Jave rounds it all out by bringing stories to life that he can’t find anywhere else. He plans for The Trial of Socrates to be just the tip of the iceberg for his POLIS series that will highlight characters in and around the Peloponnesian War.

M. Murray
5.0 out of 5 stars Great art and story
Reviewed in the United States 🇺🇸 on March 12, 2022
Verified Purchase
Is it silly and immature? Of course, and so is the Simpsons, or Bob's Burgers. You don't have to think very hard which is a great diversion from work.
Read more
Helpful
Report abuse
See all reviews
Report an issue
Does this item contain inappropriate content?
Report
Do you believe that this item violates a copyright?
Report
Does this item contain quality or formatting issues?
Report