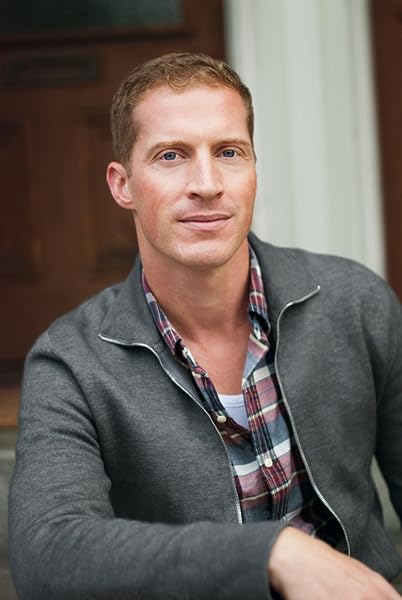 "Less is the funniest, smartest and most humane novel I've read since Tom Rachman's 2010 debut, The Imperfectionists....Greer writes sentences of arresting lyricism and beauty. His metaphors come at you like fireflies....Like Arthur, Andrew Sean Greer's Less is excellent company. It's no less than bedazzling, bewitching and be-wonderful."
―New York Times Book Review

"Greer is an exceptionally lovely writer, capable of mingling humor with sharp poignancy.... Brilliantly funny.... Greer's narration, so elegantly laced with wit, cradles the story of a man who loses everything: his lover, his suitcase, his beard, his dignity."―Ron Charles, Washington Post

"I recommend it with my whole heart."
―Ann Patchett

"Greer, the author of wonderful, heartfelt novels including The Confessions of Max Tivoli, The Impossible Lives of Greta Wells and The Story of a Marriage, shows he has another powerful weapon in his arsenal: comedy. And who doesn't need a laugh right about now?"―Miami Herald

"Greer elevates Less' picaresque journey into a wise and witty novel. This is no Eat, Pray Love story of touristic uplift, but rather a grand travelogue of foibles, humiliations and self-deprecation, ending in joy, and a dollop of self-knowledge."―National Book Review

"Dressed in his trademark blue suit, Less adorably butchers the German language, nearly falls in love in Paris, celebrates his birthday in the desert and, somewhere along the way, discovers something new and fragile about the passing of time, about the coming and going of love, and what it means to be the fool of your own narrative. It's nothing less than wonderful."
―Book Page

"Less is perhaps Greer's finest yet.... A comic yet moving picture of an American abroad.... Less is a wondrous achievement, deserving an even larger audience than Greer's bestselling The Confessions of Max Tivoli."
―Booklist, starred review

Andrew Sean Greer is the bestselling author of five works of fiction, including The Confessions of Max Tivoli, which was named a best book of 2004 by the San Francisco Chronicle and the Chicago Tribune. He is the recipient of the Northern California Book Award, the California Book Award, the New York Public Library Young Lions Award, the O Henry award for short fiction and fellowships from the National Endowment for the Arts and the New York Public Library. Greer lives in San Francisco. He has traveled to all of the locations in this novel, but he is only big in Italy.

Page 1 of 1 Start overPage 1 of 1
This shopping feature will continue to load items when the Enter key is pressed. In order to navigate out of this carousel please use your heading shortcut key to navigate to the next or previous heading.
Back
Next
Pages with related products. See and discover other items: germany travel books, Novels Books