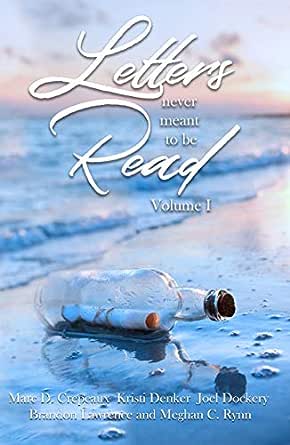 You've subscribed to Letters Never Meant to be Read! We will preorder your items within 24 hours of when they become available. When new books are released, we'll charge your default payment method for the lowest price available during the pre-order period.
Update your device or payment method, cancel individual pre-orders or your subscription at
Your Memberships & Subscriptions
There was an error. We were unable to process your subscription due to an error. Please refresh and try again. 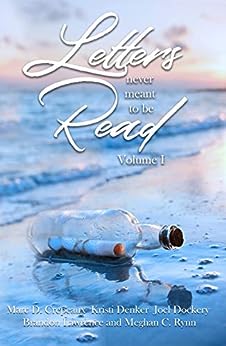 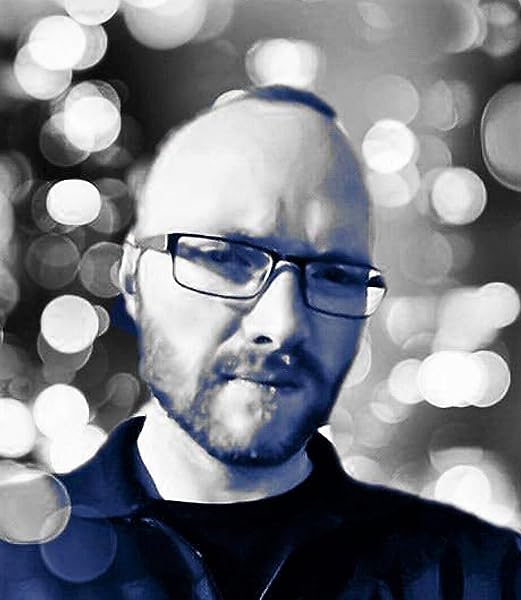 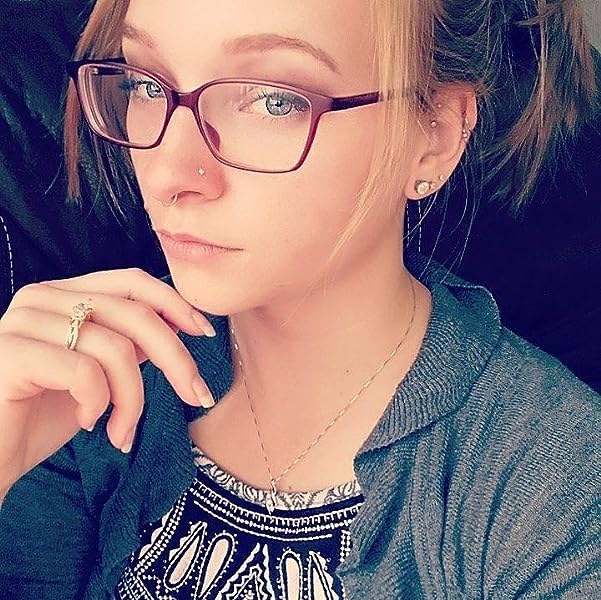 Marc D. Crepeaux is a curator, editor and writer for Letters Never Meant to be Read. Marc has also authored the gritty, Southern crime novel Modern Waste and the poetry collection Worked Stiff: Poetry and Prose for the Common. He is from Killawog, NY and spent much of his late-teens and early twenties in NYC where he acted like a maniac. He now works as an English teacher and a Captain in the Army Reserves, among other entrepreneurial endeavors, and holds an MFA in Creative Writing. Marc lives in a more calming environment with his wife, two daughters, two dogs, and two fish in Rome, GA. He can be found in excess on marcdcrepeaux.com Meghan C. Rynn was born and raised in Central NY and lived through the great flood of 2006. She then traveled north to the frozen tundra and fought in the great battle against the undead. She braved the 10,000 steps only to take an arrow to the knee. Meghan started writing as a child. She is the mayor of a small town called Mari-si, and is the Bug-off champion two years running. Meghan works full time as a personal care aid in Central New York where she cares for people with traumatic brain injuries. She is attending college to become a veterinarian by 2024 with hopes of being out of debt before she dies. Brandon Lawrence is a musician, songwriter, nerd, lover of all things nerd, and a hobbyist. He loves to delve into new interests as any curious human being. Brandon lives in the deep dark of Pennsylvania where he tends to his goal in life to go above and beyond in an attempt to relate and be relatable. We all need someone, or at the very least, something of someone to relate to. Brandon takes that approach to heart and hopes to achieve that goal with you through his letters. Joel Dockery was born a Yankee in Oregon but has since become a naturalized citizen of the Deep South. He joined the Marines when he was 17 to see the world or, more accurately, to get away. Since then he’s tried many adventurous things, including marriage, which provided him with the greatest challenge he’d ever faced-raising children. For a living Mr. Dockery hikes, hunts, fishes, bikes, makes things, fixes things and constantly searches for further understanding. --This text refers to the paperback edition.