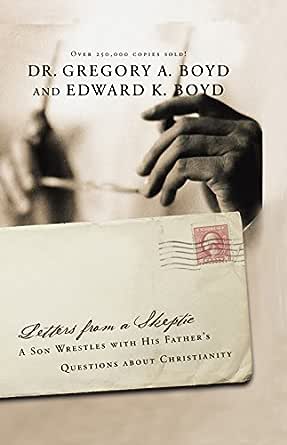 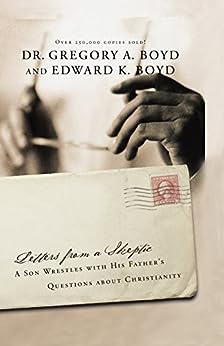 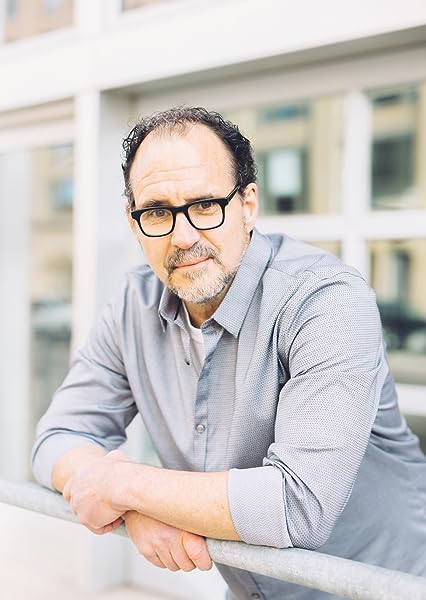 Letters from a Skeptic: A Son Wrestles with His Father's Questions about Christianity Kindle Edition

Greg Boyd is the author of 15 books and numerous academic articles. He graduated with honors from Yale Divinity School and Princeton Theological Seminary. Greg is the founder and senior pastor of Woodland Hills Church, an evangelical church in St. Paul, MN.
--This text refers to the audioCD edition.

Edward Boyd's agnosticism rested "not ... too much on any positive position ... but rather on a host of negative ones" about Christianity. In an attempt to address these negative issues, his son Greg, a professor of theology, asked his father, a strong-willed, highly intelligent, and stubborn 70-year-old, to enter into a correspondence in which "all of their cards would be laid on the table." Greg would give his father the opportunity to raise all his objections to the veracity of Christianity, and Greg would "answer these objections as well as give positive grounds for holding to the Christian faith."

Three years and more than 30 letters later, Letters from a Skeptic was published and Edward Boyd came to accept Christ. During his journey, he and his son hash through such topics as why the world is so full of suffering; why an all-powerful God needs prayer; how you can believe in someone who rose from the dead; and how another man's death can pardon others. Despite their brutal honesty, both men exhibit respect and love toward one another as they address these volatile subjects. In Edward's second response to Greg, he boldly says, "Well, your distinction between the 'Christian Church' and 'Christians' is interesting and novel, but frankly, I don't buy it." Greg responds, saying, "I've got to admit that you are raising some extremely good points in your letters. You are raising the most difficult questions a theist can face." --Jill Heatherly --This text refers to the hardcover edition.