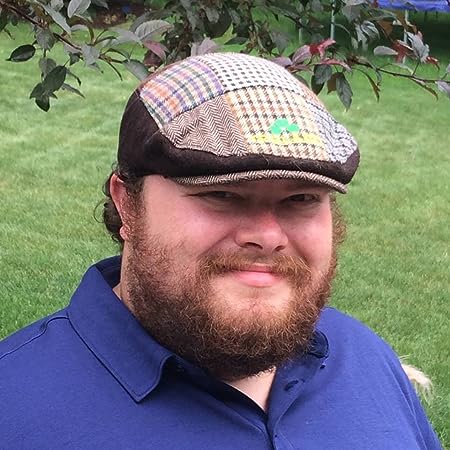 Originally from Levittown, New York, Liam Moran now resides in Naperville, Illinois. In his free time, he enjoys writing, reading, researching psychology and philosophy, and forgetting about his troubles with his friends over a few cold ones while, if the season is right, watching football at a local sports bar. He enjoys writing about morally ambiguous or semi-unhinged characters, not only because it aligns with his interests in psychology and philosophy, but also because he believes that all people have both good and bad qualities; characters that aren’t so black and white make for a better story and are more relatable to the reader. He has published two novels: the psychological thriller, "Saving Fiction", and the absurdist dark comedy, "Love is Delusional", and his short stories have been published in Coffin Bell Journal and Ripples in Space. He invites fans to email him at liam.moran.author@gmail.com or follow him on his Facebook page @LiamMoranAuthor. 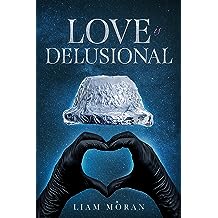 Love is Delusional Aug 26, 2019
by Liam Moran
$2.99
Seamus O'Hare, a bipolar, obsessive compulsive, germaphobe, falls head-over-heals for a delusional schizophrenic, Bonnie Allen, in a mental hospital. Over time, the two leave the hospital and meet up once again, where they move in together. Between his idiosyncrasies and her delusions, they find rooming together and, later, being in a relationship together, harder than they first hypothesized.

But over time they work out the kinks, and then during an unconventional honeymoon, after an equally unconventional wedding, the two witness a UFO landing and ominous images warning them of an upcoming alien invasion. Now it's up to two people, with a combined total of eighteen mental hospital stays, to warn the world about the extraterrestrials coming to wipe out human existence.
Read more 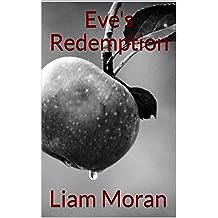 Eve's Redemption Mar 30, 2019
by Liam Moran
$0.99
A junkie, riddled with regrets, discusses Creationism, the tree of knowledge, and the possible benefits of ignorance, with her drug-dealer boyfriend. "Eve's Redemption" is a mood piece that taps on religion, addiction, and an attempt to escape a troubled life.
Read more 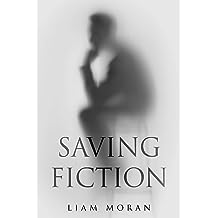 Saving Fiction Oct 29, 2018
by Liam Moran
( 11 )
$2.99
Failed author, Henry Riddick, created one novel that was torn to shreds by the critics, and is working on a second novel that focuses on a serial killer and a detective's quest to catch him.

As luck would have it, Henry bumps into a literary giant who he idolizes, Coralline Thomson, and asks if she would read over his work and give him tips. To his surprise, she agrees. After a couple of meetings, she gives him a little vial of liquid and tells him to drink it. He does so, vomits, hallucinates, and blacks out.

When he wakes, he finds himself in a strange place. He sees Coralline, who explains to him that he is literally inside his own story. His job is to fraternize with all the characters to get to know them better, so they become more fleshed out in his story. While he's doing this, his body in real life is on autopilot: simply eating, drinking water, sleeping, and writing.

Much to Coralline’s chagrin, Henry ends up falling in love with one of the characters. To make matters trickier, he finds out that she is destined in the novel to be a victim of the serial killer. Henry must decide whether he should save this woman, which would ruin the story and cause future heartache and possible insanity for himself, or let a woman die for whom, although fictional, the love he feels is very real. He not only needs to decide whether he should save her, but also whether he can save her.
Read more
Other Formats: Paperback