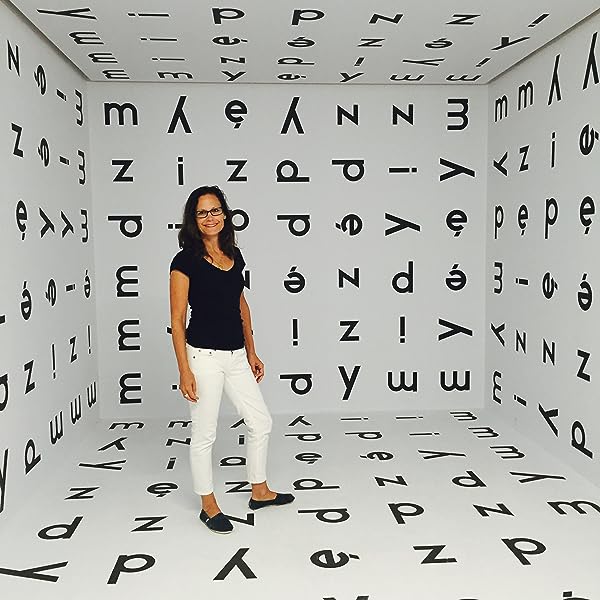 Jamie Holland grew up in Massachusetts, Maryland, Wisconsin, New York, and Texas. Her short stories have appeared in Antietam Review, Brain Child, Gargoyle, Literary Mama, and many other journals. She is working on a young adult novel. Since 1986, she and her husband have been living in Washington, DC. They have two teenage girls.