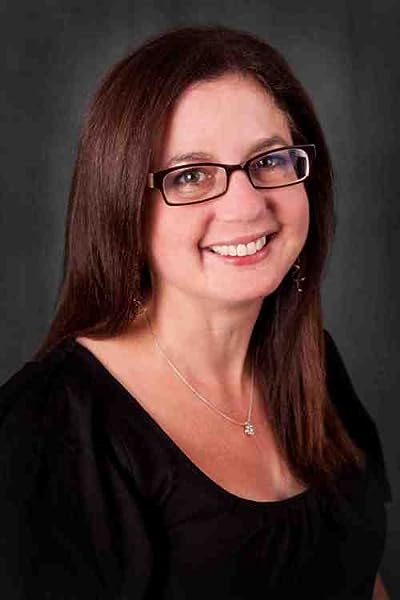 Gr 7 Up–In 2002 in Argentina, Dani Bensimon weathers the political and economic crisis that is dragging her middle-class Jewish family into poverty and her formerly loving father into depression. They are all still grieving over the death of her pregnant aunt and her unborn child in the 1994 terrorist bombing of the AMIA building, the Jewish community center in Buenos Aires. Many of the teen's friends have left the country, including her novio, Roberto. Eventually, the Bensimons relocate to the New York suburbs and Dani must work hard to remain the dutiful, perfect, helpful daughter. While the plot is predictable, supporting characters are direct from after-school-special casting, and the narrator is at times a bit too wholesome, this affecting book works in its entirety. It shows a place and part of recent history left mostly unexamined in YA literature, highlighting an act of terrorism in Argentina and a Latin American immigrant. Dani's experiences give her insight and empathy into a community suffering the aftermath of 9/11. Littman's sprinkling of Spanish words and phrases throughout gives a genuine feel to her dialogue, and her references to Jewish customs also fit smoothly into the context. This immigrant story is easy to swallow, if a bit weighty in tone, very much like Christine Gonzalez's The Red Umbrella (Knopf, 2010).–Rhona Campbell, Washington, DC Public Libraryα(c) Copyright 2010. Library Journals LLC, a wholly owned subsidiary of Media Source, Inc. No redistribution permitted.

In this lachrymose emigration story, hard economic times in Buenos Aires, the steady flight of friends and neighbors to Israel and the U.S., and finally her mother’s injuries in a flash mob prompt teenage Daniela Bensimon and her parents to relocate to suburban New York. The transition is a hard one—particularly for her father, who lost his small business and a close relative in a terrorist bombing—but thanks to high-school friendships with a classmate with Asperger’s syndrome and his protective twin sister, as well as a deepening relationship with another student named Brian, Daniela makes it over the rough spots, and by the end she is feeling “a little less like an extranjera and a little more like an americana.” Littman definitely overuses tears as an intensity-builder but weaves sensitively articulated themes (the story is set in 2003, when the impact of 9/11 was still sharp) and credible teen banter into an emotionally complex tale. Daniela’s many amusing encounters with idiomatic expressions in her new language may provide an additional draw for ELL readers. Grades 6-9. --John Peters


Backlash
"Littman pens a raw, frighteningly realistic, and absorbing look at cyberbullying and the damaging effects of airing private trauma in a public forum." -- Publishers Weekly

"This is a powerful and credible story." -- Booklist

"This book is a compelling, if not disturbing, read." -- School Library Journal


Anything But Okay
"With well-developed characters, Littman explores growth and personal relationships alongside pain, mental illness, and social issues -- showing how people can come together to heal." -- Kirkus Reviews


In Case You Missed It
"Littman crafts an unnerving cautionary tale about misplaced digital trust and illusions of privacy." -- Publishers Weekly

"Littman catches the voice of teen readers with her spot-on dialogue and realistic situations." -- The Jewish Journal


Purge
"An intimate and powerful novel." -- The Stamford Times

Sarah Darer Littman is the critically acclaimed author of Backlash; Want to Go Private?; Anything But Okay; In Case You Missed It; Life, After; and Purge. She is also an award-winning news columnist and teaches writing at Western Connecticut State University and with the Yale Writers' Conference. Sarah lives in Connecticut with her family, in a house that never seems to have enough bookshelves. You can visit her online at sarahdarerlittman.com.
Read more