You've subscribed to A Life Singular! We will preorder your items within 24 hours of when they become available. When new books are released, we'll charge your default payment method for the lowest price available during the pre-order period.
Update your device or payment method, cancel individual pre-orders or your subscription at
Your Memberships & Subscriptions
There was an error. We were unable to process your subscription due to an error. Please refresh and try again. 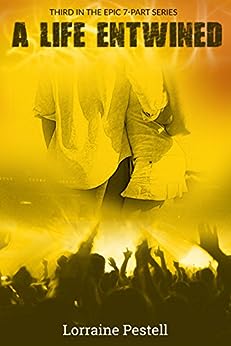 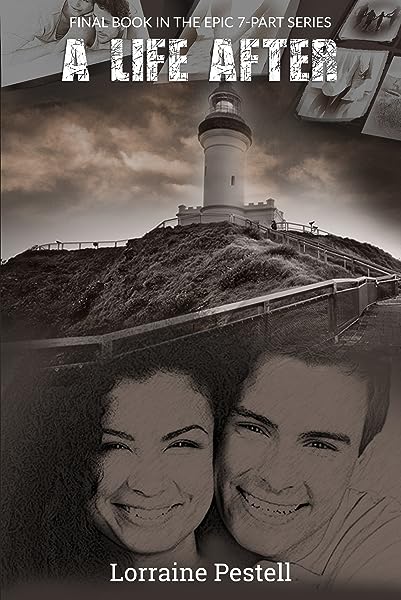 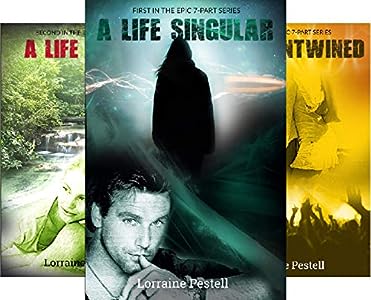 Lorraine Pestell was born in London and has had a successful IT career in the UK, US, Europe, Singapore, and more recently Australia. Lorraine currently resides in Melbourne, Victoria, with her rescued Belgian Shepherd, Nikki. Lorraine has two main goals for her writing: first, to inspire fellow sufferers of mental illness to rise above their symptoms and make a success of their lives; and second, to encourage non-sufferers to tolerate, support and even love those afflicted in their quest to live a "normal" life. --This text refers to the paperback edition.

Wilson R.
5.0 out of 5 stars I recommend this series and look forward to Part 4
Reviewed in the United States on November 5, 2014
Verified Purchase
I read the first two books in this series and was more than eager to find out what would happen next. Book 3 definitely does not disappoint.

In the first book, the author manages to show us that Jeff and Lynn were soulmates.

Looking back, I see that this was no small feat for the author as the reader really did not know that much about the couple in the beginning of the first book.

In this book, the story in the first book and second book meshes very smoothly with this one and all the dots continue to connect. This is not just a story of the past being retold but one also sees the life of the storyteller himself as he works hard to move forward in life and also keep his beloved wife’s memory alive.

I really have liked this series a lot and recommend it.
Read more
One person found this helpful
Helpful
Report abuse
See all reviews
Back to top
Get to Know Us
Make Money with Us
Amazon Payment Products
Let Us Help You
EnglishChoose a language for shopping. United StatesChoose a country/region for shopping.
© 1996-2021, Amazon.com, Inc. or its affiliates