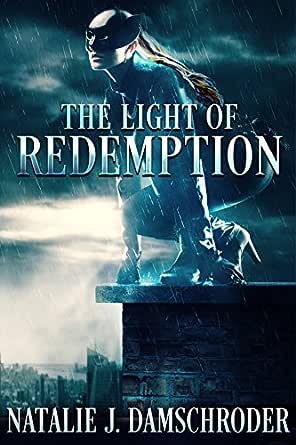 You've subscribed to The CASE Files! We will preorder your items within 24 hours of when they become available. When new books are released, we'll charge your default payment method for the lowest price available during the pre-order period.
Update your device or payment method, cancel individual pre-orders or your subscription at
Your Memberships & Subscriptions
There was an error. We were unable to process your subscription due to an error. Please refresh and try again. 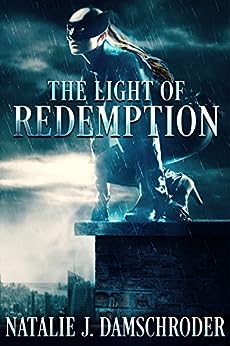 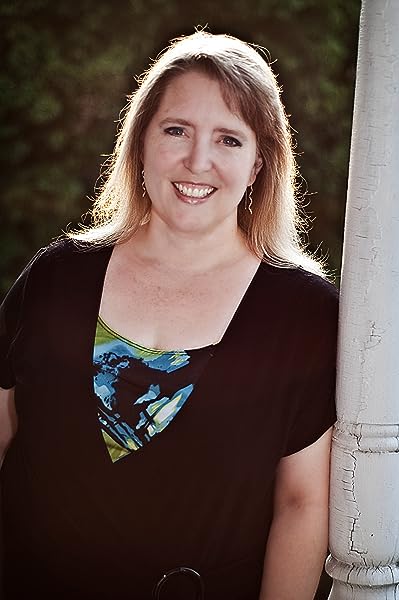 The Light of Redemption (The CASE Files Book 2) Kindle Edition 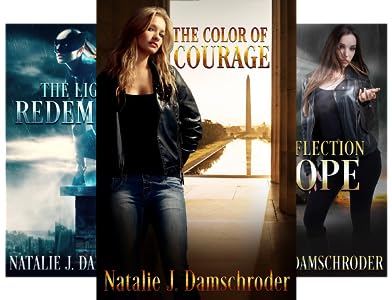 4.7 out of 5 stars
4.7 out of 5
3 customer ratings
How does Amazon calculate star ratings?
Amazon calculates a product’s star ratings based on a machine learned model instead of a raw data average. The model takes into account factors including the age of a rating, whether the ratings are from verified purchasers, and factors that establish reviewer trustworthiness.
Top reviews

Gerri Bowen
5.0 out of 5 stars Great Second Super Hero Book!
Reviewed in the United States on August 2, 2018
Verified Purchase
This is another superhero story, and was as good as I'd hoped it would be. Harmony Wilde is head librarian in her small town, but she's also Eclipse by night, patrolling her small town in her black cat suit, looking out for drunk drivers, drug activity, anything bad she can prevent from happening. Although she knows she's doing some good, she yearns to expand her abilities...if she can. One night she spots another superhero, and after that, she's hot on his trail, and if he really is a Super Hero, Eclipse wants him to train her. Eclipse does track him down. She also thinks he's a hunk. However, Conn wants no part of teaching her to expand her skills, blaming himself for not preventing the deaths of his friends. But CASE, the organization against superheroes makes its presence known in their small town, and thus begins the dance that ultimately leads to a showdown---good VS evil. Who wins? How much destruction and heartbreak? Very good story. Lots of new and interesting characters, Evan, a character from the author's first book about Super Heroes shows up and I was very happy to see him appear. I do hope this author has another book in this series.
Read more
Helpful
Comment Report abuse

Uncaged Book Reviews
VINE VOICE
4.0 out of 5 stars Hidden Gem
Reviewed in the United States on November 4, 2018
Uncaged Review: In the small town of Pilton there’s a masked superhero called Eclipse catching bad guys. While keeping her identity under wraps or so she would like to think. I really enjoyed this book, some of the plot was a bit cheesy at times - but the kind that makes you laugh out loud. You know this isn’t the greatest book ever written, but you love reading it believing that you could do Eclipse’s job of kicking butt. I am a sucker for superheroes so when I spotted this book I knew it was going to be a hidden gem. I went along with this action packed ride and wasn’t disappointed. Worth checking out. Reviewed by
Jennifer
Read more
Helpful
Comment Report abuse
See all reviews from the United States

Kindle Customer
5.0 out of 5 stars Embrace the light
Reviewed in Canada on August 27, 2018
Verified Purchase
Take a superheroine who thinks she only fit to fight low level thieves with her light based poers, add to that with a superhero who looking to escape from his past and is able to rip off a steel door, throw in two obsessed supervillains who want them both destroyed and add a dash of romance and you have a solid book that kept me glue to my tablet from start to finish.
Read more
Helpful
Sending feedback...
Thank you for your feedback.
Sorry, we failed to record your vote. Please try again
Report abuse