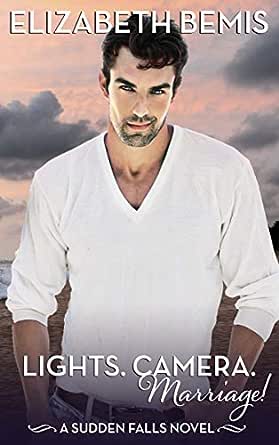 You've subscribed to Sudden Falls! We will preorder your items within 24 hours of when they become available. When new books are released, we'll charge your default payment method for the lowest price available during the pre-order period.
Update your device or payment method, cancel individual pre-orders or your subscription at
Your Memberships & Subscriptions
There was an error. We were unable to process your subscription due to an error. Please refresh and try again. 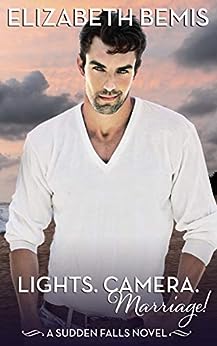 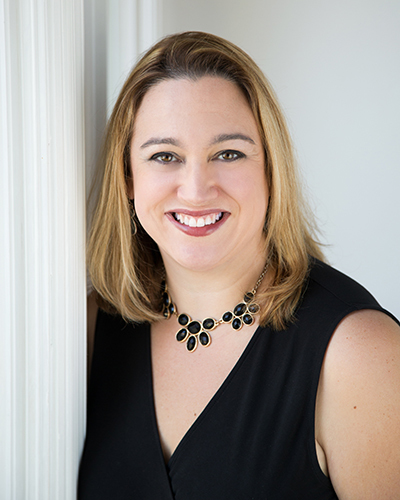 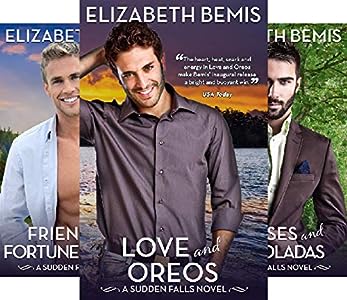 Elizabeth Bemis is a six-time Golden Heart® Finalist and 2012 Winner. Her first book, Love & Oreos was named a “Must Read” Romance of 2015 by USA Today. When she’s not writing romance, she operates Bemis Promotions, an advertising agency for authors, and fights for control of her house with her sons and various fur-bearing creatures. When she’s not in front of her computer she can occasionally be found running with her dog, training for local half-marathons and triathlons. You can find more about Elizabeth and her books at her website: elizabethbemis.com or you can like her on Facebook, follow her on twitter, or sign up for her newsletter. --This text refers to the paperback edition.

4.0 out of 5 stars
4 out of 5
111 global ratings
How are ratings calculated?
To calculate the overall star rating and percentage breakdown by star, we don’t use a simple average. Instead, our system considers things like how recent a review is and if the reviewer bought the item on Amazon. It also analyzes reviews to verify trustworthiness.
Top reviews

Chance Encounters
5.0 out of 5 stars Romantic and funny - the perfect beach read!
Reviewed in the United States on January 26, 2016
Verified Purchase
If ever there was a book to inspire you to say "yes" to a romantic adventure, Elizabeth Bemis's LIGHTS, CAMERA, MARRIAGE! is it. Romantic and funny - as well as unexpectedly poignant - the story takes you into the lives of Sophie and Jay as they each sign on to a reality "Bachelorette" meets "American Idol" TV show. Their reasons are believable: Jay is doing it to help out his brother, a producer on the show (who has his own delightful subplot romance). Sophie has given up on ever being able to find love on her own (her previous attempts have been markedly unsuccessful). But when the two find each other through the show, they discover that falling in love when America is watching has challenges all its own.

I was swept into this story from page one and found myself cheering for these intensely likable characters through every twist and turn. The writing is sharp and funny, the emotion sweet and authentic, and the chemistry crackles. A terrific read!
Read more
12 people found this helpful
Helpful
Report abuse

Gatorfan
TOP 500 REVIEWERVINE VOICE
4.0 out of 5 stars really good story...
Reviewed in the United States on April 13, 2016
Verified Purchase
I was surprised, I really liked this story. It is a take on "the Bachelor", the only difference is that it was live and American voted on who got to stay. The heroine decided to apply to be the Bachelorette never thinking she would be chosen. But, she was. She had to agree to marry the guy that American chooses for her and as a bonus she would get a million dollars. She is a teacher of sign language and her dream is to open a school where she could teach the hearing to sign so that they could communicate and understand the world the deaf person lives in. She is a smart girl, just has no luck choosing men on her own.

This is a really good story. The characters are believable and you are really rooting for them. There doesn't seem to be the crazy stuff that the other reality shows has. No crazy sex scenes, no hot tub romps, etc. It is very believable and done well. I really enjoyed it. The hero is the brother of one of the producers. He desperately needs another bachelor because of a recent dropout. The brother agrees with the understanding that he plans to be as big a jerk as possible so he can get voted off rather quickly and get back to his life.

Best laid plans and all of that. Of course he falls for the heroine but he is such a jerk that she is looking forward to his getting voted off as well. But since there were several really bad jerks, America voted them off and that gave him a few more weeks to discover he is really attracted to the girl but determined to get voted off and not wind up married.

You know how this is going to end. However, getting to the end is very interesting and there is a bit of drama involved. It was a fun, entertaining read and I definitely recommend it. I could not put it down once I got started. That surprised me because I have read a couple of books with this storyline and they were not nearly as good as this one. Give it a try. I know you will enjoy it.

SPOILER---I did have a BIG problem with cameras in the bedroom. There is no way a show would have done this.. Not even The Bachelor stooped to that level. there was a door shutting and you guessed what happened next but to have sex on camera for a viewing audience, I just didn't buy that.

I was not paid for this review. I am not an author nor do I know one. I am not kin to this writer. I am a reader and this is just my opinion, nothing more, nothing less.
Read more
13 people found this helpful
Helpful
Report abuse

Book Eater
1.0 out of 5 stars almost masochistic characters and plot
Reviewed in the United States on August 5, 2016
Verified Purchase
The premise was clever and seemed to have potential. The writing (tone and timing) was okay. Then the story and character development happened - or rather lack of it. How could anyone like any of the main characters? Sophie's problem wasn't picking the wrong men, it was her having so little self esteem that she would put up with the B's perpetual childishness and still want to be around him - or fancy herself in love with him - after his constant rebuffs and rejections. What did she not understand about his coldness? I got it. I'll bet every other reader got it. He was absorbed by his own ego.

I'm frankly concerned that other reviewers saw none of this, and liked the H. He obviously needed a prodigious amount of therapy. He was more concerned about his writing than about the people in his life. Even the uncle, whom he professed to be so close to was often ignored for his writing. I would have kicked this guy to the curb. Ugh. Oh, and the ending made no sense at all. No build up to the B's epiphany. Chopped up thrown together conclusion. Barely one star in my book.
Read more
3 people found this helpful
Helpful
Report abuse

PaigeTop Contributor: Coloring
5.0 out of 5 stars Cute
Reviewed in the United States on May 14, 2017
Verified Purchase
I really enjoyed this story and the path that it took. I enjoy watching the bachelor and bachelorette. This is a part of the reason why I enjoyed this book so much. Sophie is just looking for someone to share her life with. Jay just wants to be left alone to write his books. When Jay's cousin Patrick talks him into being on the reality show, he is surprised about how he falls for Sophie. Sophie has been looking for someone like Jack and tries to get closer to him. This is just the beginning of Jay and Sophie's relationship. Jay and Sophie make it through the TV show but then Jay leaves. Jay may just realize the error of his ways through the book he is writing. I do wish we heard more about Sophie's dog Jupiter. I enjoyed reading about him and Jay. Overall, I would recommend this book. It had me coming back for more.
Read more
Helpful
Report abuse
See all reviews

MF
3.0 out of 5 stars Fun start but faded towards the end
Reviewed in the United Kingdom on August 9, 2016
Verified Purchase
Lively fun read to start with but as it became more tormented towards the end I felt Sophie and Jay lost pace and personality .The conclusion seemed perfunctory at 3 pages out of 34 - going out with a whimper rather than a bang .
Read more
Report abuse

L beaver
3.0 out of 5 stars Nice read
Reviewed in the United Kingdom on August 6, 2016
Verified Purchase
This is a nice story, ideal for sitting on the beach. Sophie has a nice character not so sure that he deserved her after what he did. Thought the ending was a bit rushed but an okay read.
Read more
Report abuse

Tracey
5.0 out of 5 stars Loved it.
Reviewed in the United Kingdom on August 15, 2016
Verified Purchase
Loved this. Well written and romantic. Definitely going to read more by this author.
Read more
Report abuse

bobby's girl
4.0 out of 5 stars Four Stars
Reviewed in the United Kingdom on August 24, 2016
Verified Purchase
This was a nice easy read.
Read more
Report abuse

Natalie Bushell
4.0 out of 5 stars Highly enjoyable
Reviewed in the United Kingdom on August 19, 2016
Verified Purchase
Really enjoyed this book and found it hard to put down. Agree with other comments that ending was a little rushed though. Definitely want to read more from this author
Read more
Report abuse
See all reviews
Back to top
Get to Know Us
Make Money with Us
Amazon Payment Products
Let Us Help You
EnglishChoose a language for shopping. United StatesChoose a country/region for shopping.
© 1996-2021, Amazon.com, Inc. or its affiliates