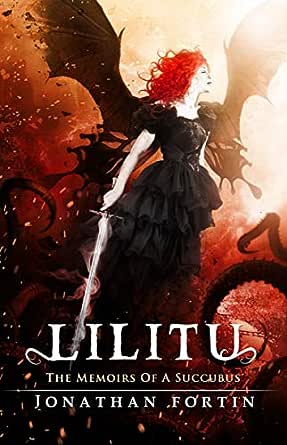 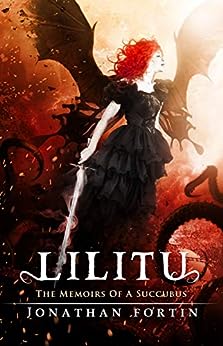 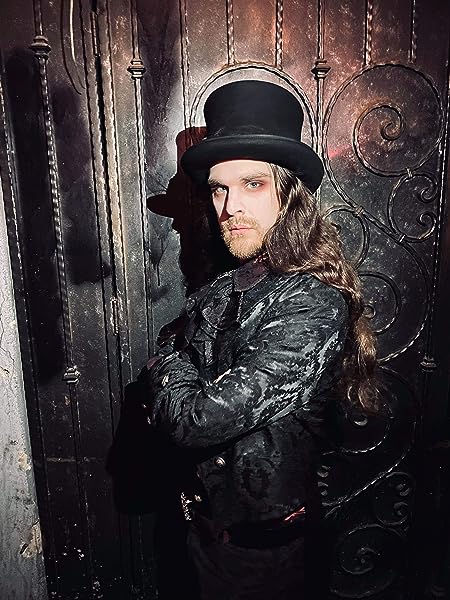 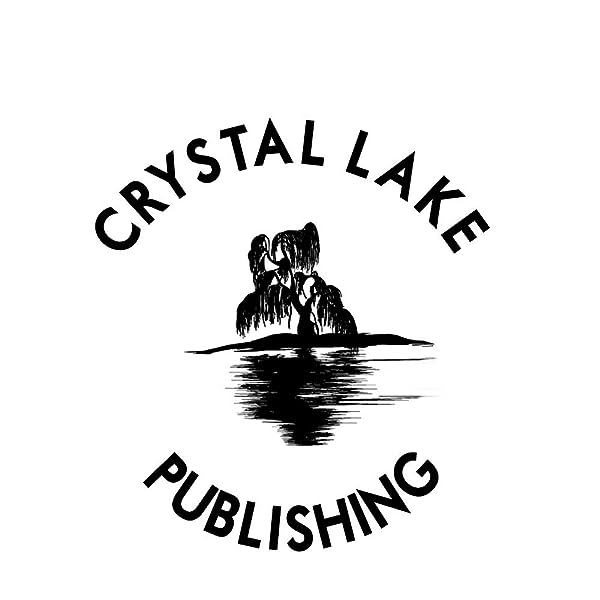 Lilitu: The Memoirs of a Succubus Kindle Edition

"An epic dark fantasy for the ages, Lilitu: The Memoirs of a Succubus solidifies Jonathan Fortin's place atop the Gothic throne."--Jess Landry

"An engaging and disturbing alternate history/reality tale spun from the clever mind of a talented new voice in horror."--R.L. Merrill

"This Steampunk Gothic, in the spirit of Anno Dracula, was so much fun!"--Loren Rhoads, co-author of Lost Angels

"Lilitu blends together alternate history, fantasy, and blasphemy in a delight fully dark tale."--E.M. Markoff, author of The Deadbringer

England, 1876. Twenty-year-old Maraina Blackwood has always struggled to adhere to the restrictive standards of Victorian society, denying the courage and desire that burn within her soul. But after a terrifying supernatural encounter, Maraina's instincts compel her to action.

Maraina soon discovers a plot to unleash anew world--one of demonic aristocrats, bloody rituals, and nightmarish monsters. Putting her upbringing aside, Maraina vows to fight the dark forces assuming control of England. But as her world transforms, Maraina finds that she too must transform...and what she becomes will bring out all that she once buried.

Katy
3.0 out of 5 stars An exciting and balanced horror story, but internal monologue feels out-of-touch
Reviewed in the United States on April 27, 2020
Verified Purchase
The premise of the story was very intriguing when I saw this book available for pre-order. The setting allows for vast creativity into what world Fortin could have developed. Of course, we are limited to the direct interactions held by the MC, Maraina, but it was nice to imagine what other relationships and story lines could exist in this setting. Around 7 or 8 chapters in, my reading experience felt forced when I noticed that the MC's monologues just didn't seem..insightful, introspective, or captive of her own actions and though processes. I kept thinking, "this novel must be targeted towards teenagers," and perhaps being a 25 year old female puts me out of the scope in which I can relate to the MC..or perhaps the author's writing made me feel alienated from a character whom I think I'd normally be able to sympathize with. It definitely felt like a man writing about a young woman, rather than being an immersive narrative of a tragedy-torn girl on the cusp of womanhood. Overall, the novel was a good balance between action, romance, and horror and can still draw the reader to the end. The pace and character backstories were greatly entertaining. It's unfortunate how the MC's internal dialogue gave me so much pause.
Read more
Helpful
Comment Report abuse

MetalMom
5.0 out of 5 stars An exciting new world by a fresh new voice!
Reviewed in the United States on April 5, 2020
Verified Purchase
Fortin has created a dark and forbidding world where creatures have thrown off their shackles and brought on eternal night. This book is a brilliant look at what happens when the things that go bump in the night take control. And Maraina is stuck between revenge and survival. A must read for urban fantasy and horror fans!
Read more
2 people found this helpful
Helpful
Comment Report abuse

casethebass
5.0 out of 5 stars A wild good read!
Reviewed in the United States on April 26, 2020
Verified Purchase
Outrageously imaginative, graphic in the best way (hellooooo body horror!), at times deeply grave and heart wrenching, but also downright nuts and bordering on hilarious here and there. I had some concerns about the themes in the beginning, but all was resolved in the end. My takeaway is really that this is a book about self-acceptance. It is drenched in both the duality of finery and tragedy of Victorian England, and the same duality of the depravity and seduction of demons. Lots to unravel and think about!
Read more
Helpful
Comment Report abuse

Robb
5.0 out of 5 stars Vivid and exciting
Reviewed in the United States on April 5, 2020
Verified Purchase
Delicious horrors for your nightmares to feast on, but filled with so much bravery and hope that you'll still wake up smiling! Reads smoothly with an excellent build of realization and suspense and with plenty of substance to ruminate on even after you've finished.
Read more
2 people found this helpful
Helpful
Comment Report abuse

Matteo R Marx
5.0 out of 5 stars Very entertaining read
Reviewed in the United States on April 7, 2020
Verified Purchase
This book was a very entertaining read and I couldn’t put it down! If you’re into demons and fantasy this is for you. This really sweetened my quarantine time!
Read more
One person found this helpful
Helpful
Comment Report abuse

Melissa
5.0 out of 5 stars Sexy dark horror
Reviewed in the United States on July 10, 2020
Verified Purchase
I just finished this last night. I'm a huge fan of dark, sexy horror types book and movies. Vampires were always my thing but I'm a pretty big fan of succubi now. I love the way it was written, beautiful language, very poetic at times. The horror parts were very well defined. It was easily imagined visually what was happening in those terrifying scenes. I honestly didn't want to put it down and felt sad when it was over. The characters, all of them, are very well thought out and you get to know them all very well. Salem is insanely sexy. I love that there is such a strong female character Maraina Blackwood. Do yourself a favor and get this book.
Read more
Helpful
Comment Report abuse

Demme55
4.0 out of 5 stars Classic horror feeling
Reviewed in the United States on April 15, 2020
Verified Purchase
The story and characters were good. It felt a little like something from a Hellraiser story. Being a story about a Succubus I expected better sex scenes, they were disappointing. Overall though it was good.
Read more
Helpful
Comment Report abuse

Mariah
5.0 out of 5 stars 10/10
Reviewed in the United States on September 2, 2020
Verified Purchase
An absolutely incredible tale of tragedy, beauty, love and loss, and all around bad-assery. The story is enchanting, terrifying, incredibly written and sucks you in from the first chapter. It's an outstanding book that I will be recommending to everyone!
Read more
Helpful
Comment Report abuse
See all reviews

Mz_Crow
5.0 out of 5 stars An emotional rollercoaster from start to finish
Reviewed in the United Kingdom on May 21, 2020
Verified Purchase
A beautifully well written book tale that captures the emotional and physical trials of Maraina Blackwood in Victorian England.
I’m not exactly sure how I stumbled upon this book but I’m glad I did. Fortin made the characters easily relatable. Allowing the reader to fall in love and experience heartbreak alongside the characters themselves. Many a tear had been shed by the time I’d reached the end of the book. Definitely recommend this book to anyone with a love of Victorian goth horror and strong female characters. Very well written, very detailed and very graphic scenes. What’s not to love?
Read more

Adele Park
5.0 out of 5 stars A Thrilling Adventure
Reviewed in the United Kingdom on April 28, 2020
Verified Purchase
It is rare to read a novel which takes a different approach to the Victorian era and especially to the genre of horror. I adored this novel, the characters were thrilling, the backstory was told really well and it is a page-turner of an adventure. I am looking forward to reading more by this author.
Read more
Report abuse

Susannah French
5.0 out of 5 stars Great start to a series!
Reviewed in Australia on April 4, 2020
Verified Purchase
Fantastic alternative history with all too relevant social commentary regarding gender, double standards, colonisation and exploitation.

This first installment did well to build a very interesting and intricate world and it would be great to keep seeing Maraina grow and develop along with this new world.
Read more
Report abuse

Amazon Customer
5.0 out of 5 stars Well worth the read.
Reviewed in Canada on September 23, 2020
Verified Purchase
This was such a delightfully unexpected read. Constantly stepping away from where I expected it to go, only to end up somewhere better.
Read more
Report abuse
See all reviews