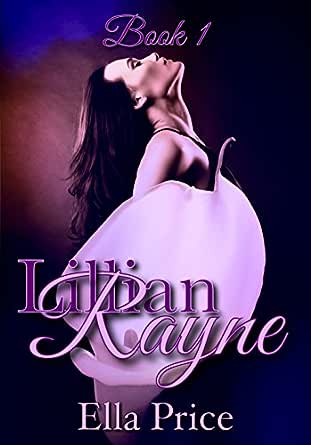 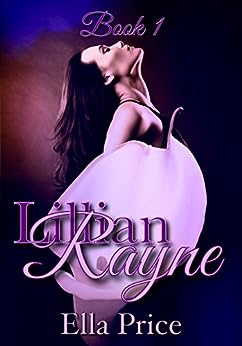 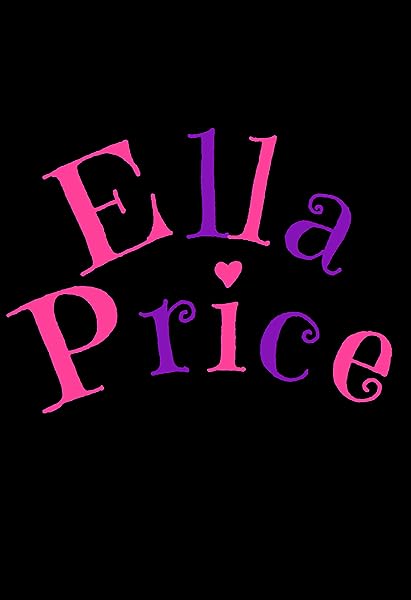 Tori's Reviews
5.0 out of 5 stars A Must Read!!
Reviewed in the United States on July 25, 2016
Verified Purchase
Let me start off by saying wow!!! Loved it !!! This is my first introduction into the wonderful world of Ella Price, and believe me it will not be my last!!!!! This book gives you a wonderful twist to the hunter/vampire relationships! It also leaves you guessing if a hunter could really fall for their prey. The main characters of the story are Lillian the vampire hunter and Aubrey the vampire. A truce is called where there is no longer need for hunters. Lillian is confused at the change and is unsure she will be able to work along side those she has hunted before. Then she meets Aubrey and begins to realize not all vampires are bad. They fell in love when they weren't supposed to, but its not all sugarplums and faeries they have some past prejudices to get over along the way. If you want to read a great paranormal book that has action, adventure and romance this is the book for you !!!!!!!
Read more
2 people found this helpful
Helpful
Comment Report abuse

Suzy French
5.0 out of 5 stars Fantastic Read!!!
Reviewed in the United States on July 23, 2016
Verified Purchase
This is the first book that I have read by Ella Price but it won't be my last. I absolutely loved book one in The Lillian Rayne series. The main characters of the story are Lillian (a vampire hunter) and Aubrey (a vampire). They fell in love when they weren't supposed to. If you want to read a great paranormal book that has action, adventure and a moving love story then you need to read this book. I can't wait to see where the story takes me next. I just got book 2 because I'm dying to know more.
Read more
Helpful
Comment Report abuse

Shrada
4.0 out of 5 stars Thrilling page turner
Reviewed in the United States on October 25, 2016
Verified Purchase
Be prepared to fall in love with Lillian Rayne, vampire hunter extraordinaire. Lillian's parents were killed by vampires when she was a young girl. Now she's all grown up and determined to make every vampire pay for that loss.

Lillian Rayne is a fast paced page turner you'll want to finish in one sitting.

J. MEADOR
5.0 out of 5 stars The Lillian Rayne Series
Reviewed in the United States on March 18, 2015
Verified Purchase
I really enjoyed this series there are 9 books but they are only around 65 pages each. So you have to get all of them to really make a decent book. But the story is a very good fantasy romance.
Read more
Helpful
Comment Report abuse

Bookworm13
5.0 out of 5 stars awesome
Reviewed in the United States on June 9, 2014
Verified Purchase
It definitely kept my attention. It was a good read. I cant wait for volume 6. I hope she finally makes her choice between Aubrey and Cornelius. Im team Cornelius :).
Read more
Helpful
Comment Report abuse

LadyJP
4.0 out of 5 stars Lillian Rayne, is a vampire hunter; one of the best of her kind.
Reviewed in the United States on March 30, 2016
Book one of the Lillian Rayne series, started off at a slower pace than I'm used to for a paranormal read. However, as I read further into the story, I became hooked into the mysterious world of vampires, vampire hunters, and lycanthropes. And although, the text wasn't divided into chapters, the author was good about starting a new scene on a new page.

Lillian Rayne, is a vampire hunter; one of the best of her kind. She held the record for the most kills. Even though, Lillian allowed her target the opportunity to defend themselves instead of stabbing them in the back. An admirable quality in my book.
I take strongly to heroines, so it was easy to appreciate her character.

The book had many supporting characters, which I loved. My favorite out of all of them was Aubrey. A vampire. I'm obsessed with vampires so naturally, I was rooting for Lillian to fall for Aubrey, because I found their dynamic intriguing (you'll have to read the book to find out).

This story had twist and turns - some I didn't anticipate, and the ending shocked me. I want to read the rest of the series to find out how the story unfolds.

*** I received an ARC in exchange for an honest review. I was not persuaded by the author or anyone involved with this book.***
Read more
3 people found this helpful
Helpful
Comment Report abuse
See all reviews

#AbFabRuth
5.0 out of 5 stars Give it a try!
Reviewed in the United Kingdom on August 2, 2016
Verified Purchase
I really enjoyed this book! There were some clever plot twists and I found the characters were very likeable. Lillian Rayne is one bad ass feisty female and I loved the dynamics between her the hunter and Aubrey the Vampire.
An enjoyable 5 star read
#AbFabRuth
Read more
Report abuse

Amazon Customer
5.0 out of 5 stars Lillian rayne
Reviewed in Australia on September 7, 2016
Verified Purchase
I absolutely loved this. You could imagine the emotions. I couldn't help but cry. You fall in love with Aubrey. Have to go to the next book now.
Read more
Report abuse
See all reviews