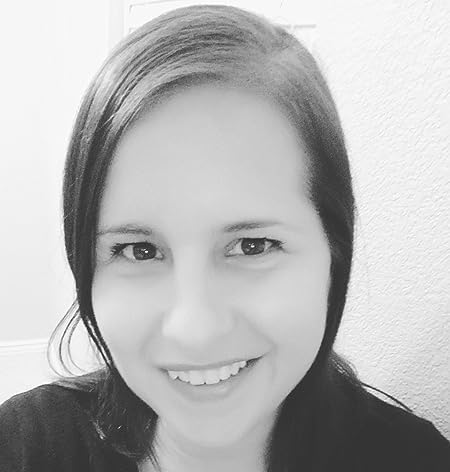 She is currently working on a vampire romance "Love Me or Bite Me".

Her urban fantasy novel "Gifted by the Moon" and YA novel "Sleepwalker Chronicles: The Awakening" are now available on Amazon. 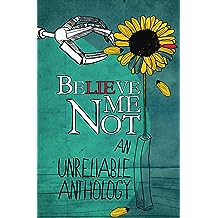 Did Orion find love in the Everglades? Will a young lemur become the world’s greatest guilt monkey? What actually happened between Gretel and Hansel? What terrible secret is hiding at Graceline Industries? Can an android feel love? Who is the mysterious figure stalking a family through the Amazon? And what is going on with all these cuticles and why are they in space stations?

Some–but not all–of these questions are answered within, as forty-eight new and intriguing writers of all ages explore the concept of the Unreliable Narrator. Proceed with caution and believe at your own risk.

You won’t believe what happens next.

100% of the proceeds from this anthology benefit
National Novel Writing Month and its Young Writer’s Program.
Read more
Other Formats: Paperback 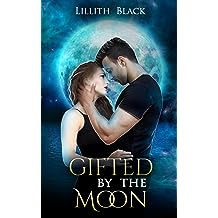 Amaris comes from a poor broken family where she was never loved. On the night of her 19th birthday, she meets Gustavo, handsome, eloquent, wealthy. When he tells her that he is destined to love her, she rejects the idea, but the mysterious sparks that fly every time they touch, stop her in her tracks.

Gustavo reveals to Amaris that they both belong to an ancient order of the Moon, and he is born to be only with her, to love and protect her. When she falls violently sick, and only Gustavo knows how to save her, they are forced to travel across the world where Amaris discovers her true self and wakes up the powers that could start a war between two feuding ancient clans.

When the fight breaks out, and Gustavo and others are kidnapped, Amaris has to accept who she is and step into her power to save the ones she loves.
Read more 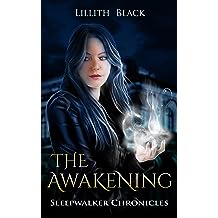 Sleepwalker Chronicles: The Awakening Dec 18, 2014
by Lillith Black, Robert Yehling
( 10 )
$3.99
Elizabeth Hawthorne is an elemental witch. The only thing is, she has no idea. Not until she moves across the country and into a town where she faces her ever-growing powers, a feuding elemental clan, and a witch doctor, bent on finishing them all.

Elizabeth loses her family in a house fire she thinks she started. Her only goal is to survive this new life, but centuries-old family secrets reveal themselves in the most unpredictable ways. Her sleepwalking trait turns out to be much more and people she meets affect her very nature as she affects theirs.

As personal transformations consume Elizabeth’s days and sleepwalking nightmares invade her nights, a bigger, more sinister entity makes its appearance and now Elizabeth’s life and the lives of those around her are in danger. She will have to embrace her new self and form difficult partnerships to fight the demons that are approaching and those that are within.