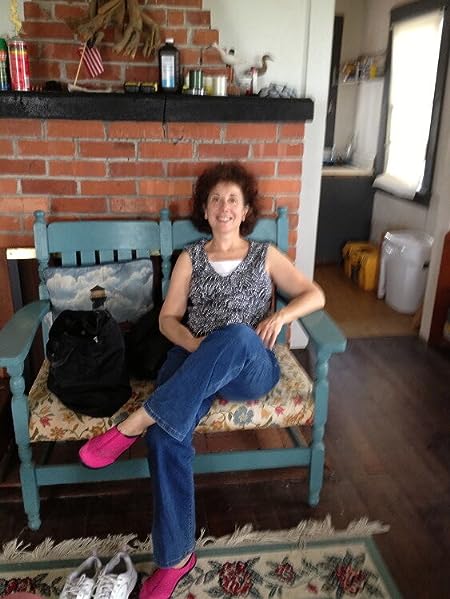 Linda C. Ehrlich—essayist, poet, teacher—offers a new window onto world cinema and dance through her varied writings. Trained at the University of Hawaii/East-West Center, she has lived extensively in Japan, and has also enjoyed extended sojourns in Spain, Italy, India, and Israel. Her commentary appears on the Criterion DVD of the Spanish film Spirit of the Beehive. She has taught on the Semester-at-Sea program and at several universities and colleges.

She has received grants from the Japan Foundation, the Spanish Ministry of Culture, the Bogliasco Foundation, the Asian Cultural Council, and the Baker-Nord Center for the Humanities, among others.

In her writings, a lyrical approach, grounded in scholarship, offers unexpected interpretations and connections. 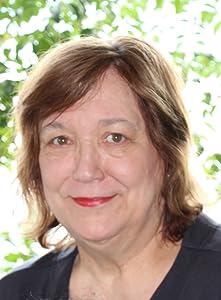 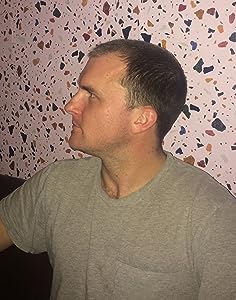 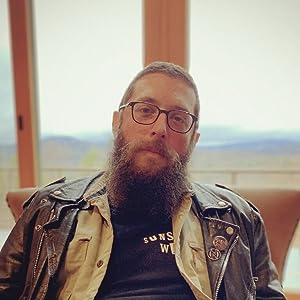 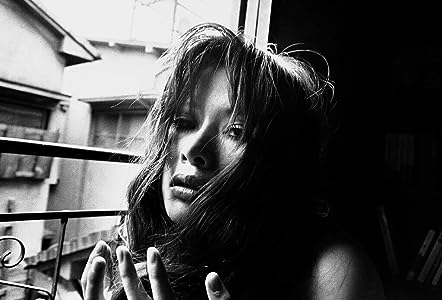 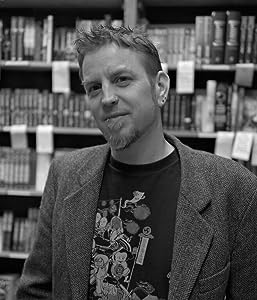 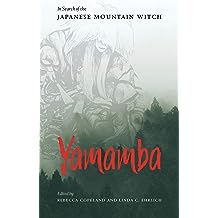 Alluring, nurturing, dangerous, and vulnerable the yamamba, or Japanese mountain witch, has intrigued audiences for centuries. What is it about the fusion of mountains with the solitary old woman that produces such an enigmatic figure? And why does she still call to us in this modern, scientific era?

Co-editors Rebecca Copeland and Linda C. Ehrlich first met the yamamba in the powerful short story “The Smile of the Mountain Witch” by acclaimed woman writer Ōba Minako. The story revealed the compelling way creative women can take charge of misogynistic tropes, invert them, and use them to tell new stories of female empowerment.

This unique collection represents the creative and surprising ways artists and scholars from North America and Japan have encountered the yamamba. 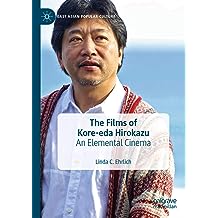 The Films of Kore-eda Hirokazu: An Elemental Cinema (East Asian Popular Culture) Dec 30, 2019
by Linda C. Ehrlich
( 3 )
$44.99
The Films of Kore-eda Hirokazu: An Elemental Cinema draws readers into the first 13 feature films and 5 of the documentaries of award-winning Japanese film director Kore-eda Hirokazu. With his recent top prize at the Cannes Film Festival for Shoplifters, Kore-eda is arguably Japan’s greatest living director with an international viewership. He approaches difficult subjects (child abandonment, suicide, marginality) with a realistic and compassionate eye.The lyrical tone of the writing of Japanese film scholar Linda C. Ehrlich perfectly complements the understated, yet powerful, tone of the films. From An Elemental Cinema, readers will gain a special understanding of Kore-eda’s films through a novel connection to the natural elements as reflected in Japanese traditional aesthetics.An Elemental Cinema presents Kore-eda’s oeuvre as a connected whole with overarching thematic concerns, despite frequent generic experimentation. It also offers an example of how the poetics of cinema can be practiced in writing, as well as on the screen, and helps readers understand the films of this contemporary director as works of art that relate to their own lives.
Read more
Other Formats: Hardcover , Paperback 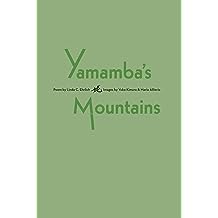 
These writings are inspired by the medieval-period Japanese Noh play Yamamba, and by Ohba Minako’s short story “Smile of a Mountain Witch” which contemporizes the Yamamba legend.Yamamba (sometimes written as “Yamauba”) is an elderly figure who is alternately described as a “witch” or a “holy spirit.”

The first act of the Noh play presents a priest and dancer on pilgrimage to Zenkoji Temple (literally “Temple of the Good Light”) who encounter a powerful and ambiguous figure of an old woman in the mountain. The travellers comment on the strange changes in Nature that day, with the sky suddenly darkening. By the second act, the old woman has exited and returned to reveal herself fully as Yamamba, her true self, with matted white hair and a reddened face.

Yamamba is a paradoxical figure. She aids the woodsman and the weaver, but also hides the sun behind storm clouds and frightens the traveller. Stamping the ground, pointing to the center of the earth with her fan, Yamamba leans on her cane (decorated with evergreen leaves) and shares with us her journey as she traverses the mountain paths, in pain.
Read more
Other Formats: Paperback 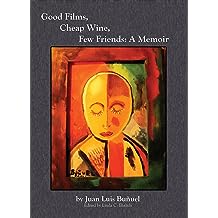 Good Films, Cheap Wine, Few Friends: A Memoir Mar 31, 2014
by Juan Luis Bunuel, Linda C. Ehrlich
( 5 )
$9.99
The memoirs of Juan Luis Buñuel (b. 1934 in Paris) offer a first-hand look at the life of a vibrant man who has been surrounded by important figures of the twentieth century, including his father Luis Buñuel, Alexander Calder, Joan Miró, and Orson Welles, among many others. A filmmaker, sculptor, painter and raconteur in his own right, Juan Luis's writings reveal a Buñuelian sense of lucid, dark humor and outrage over society's pretensions and inequities.

These memoirs, originally written for his children, are here generously offered to the public along with an introduction and a rich selection of illustrations and annotations, assembled by Linda C. Ehrlich.
Read more
Other Formats: Hardcover 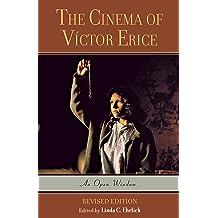 The Cinema of Víctor Erice: An Open Window Feb 1, 2007
by Linda C. Ehrlich
$60.00
To coincide with the recent DVD release of The Spirit of the Beehive, this paperback collection of essays focuses on the work of acclaimed Spanish director, Víctor Erice. Originally published in hardcover under the title An Open Window, this expanded edition draws on original essays, reprints, and new translations from an international group of writers.

New to this edition are four essays from noted film scholars—including editor Linda C. Ehrlich—as well as three added essays from the filmmaker himself. Both the original and new material provide a deeper appreciation of Erice's three feature-length films—The Spirit of the Beehive [El espíritu de la colmena] (1973), El Sur (1982), and Dream of Light [aka The Quince Tree Sun, El sol del membrillo] (1992), as well as his shorter works, including his most recent accomplishment, La morte rouge (2006).

This anthology examines the aesthetic, historical, and sociological forces at work in Erice's films and includes an extensive interview with the director. This broad array of writings provides insight into not only three unforgettable films, but also into twentieth-century Spanish society, as well as world cinema. The Cinema of Víctor Erice: An Open Window will serve as an important resource to measure the career of this director who—along with Buñuel, Saura, and Almodóvar—has helped show the world the creative range of Spanish cinema. With additional essays, translations, and illustrations, this paperback edition explores new avenues of expression pursued by one of the most poetic of modern filmmakers.
Read more
Other Formats: Paperback