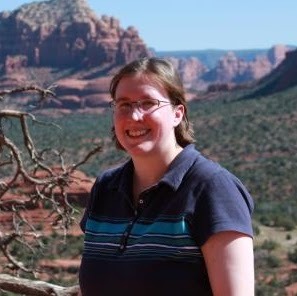 Linda Naughton is a writer, software engineer, and mother of two. She's the author of the sci-fi thriller Martian Dreams and the media review blog Self-Rescuing Princesses. A proud geek and gamer girl, she enjoys TV, movies, video games and RPGs. Visit her website at http://www.wordsmyth.org. 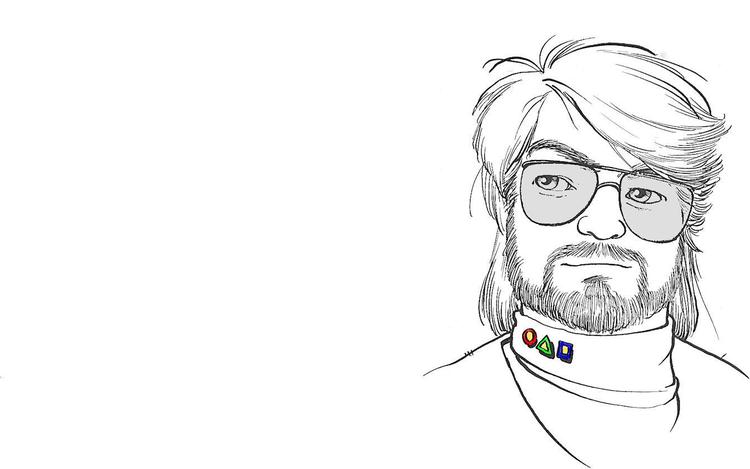 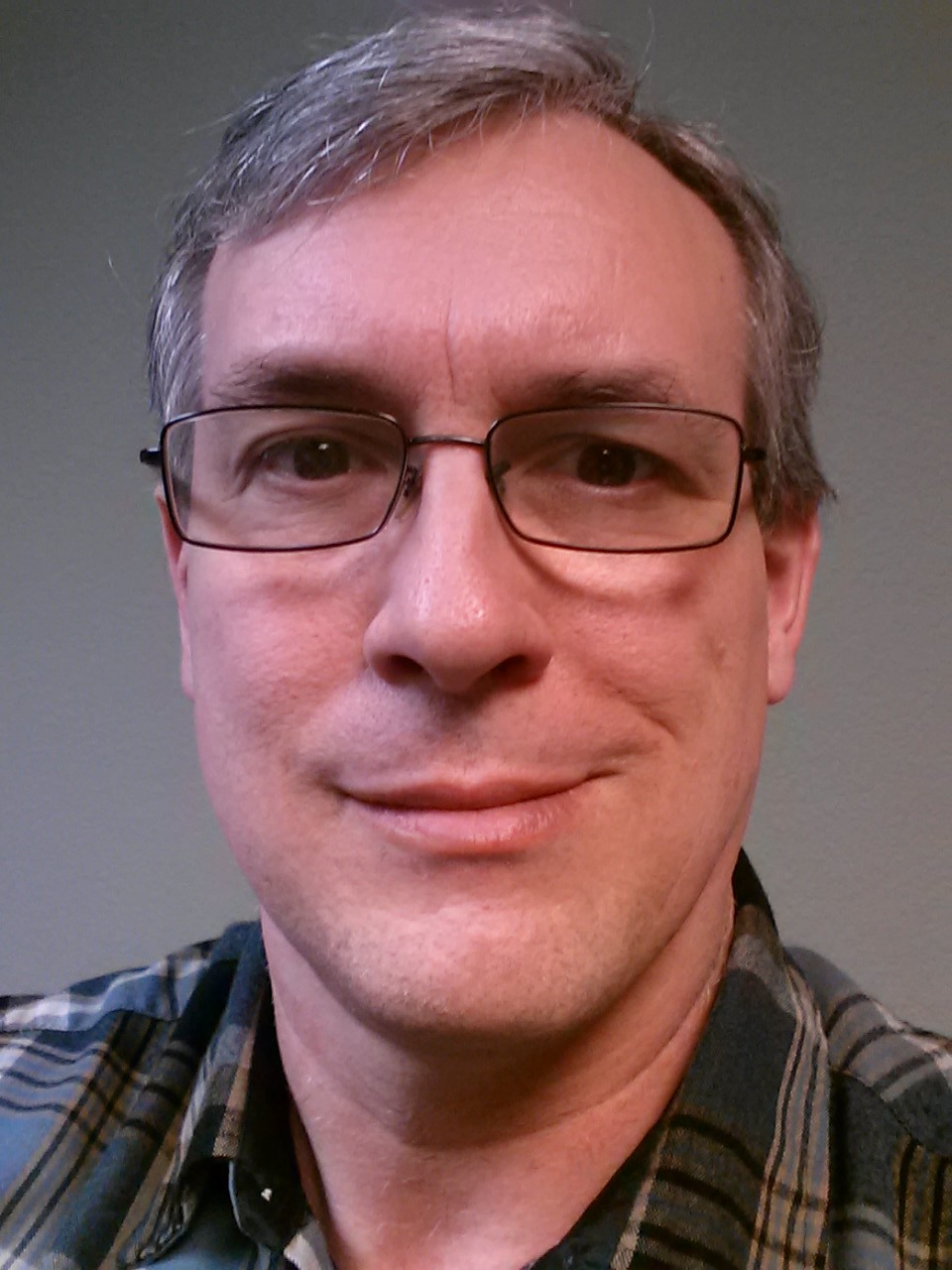 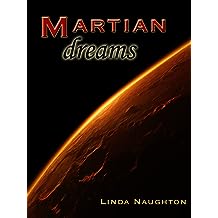 Martian Dreams Dec 21, 2013
by Linda Naughton
( 3 )
$1.99
In 2180, the Mars Colony is a hotbed of insurrection. The Terran Federation has sent its Peacekeepers to ensure that natural resources keep flowing to a desperate Earth. Under their oppressive heel, dissent has festered. Each day, more people join the Martian independence movement, and some say it’s only a matter of time before it erupts into a full-blown war.

When paramedic Caitlin MacIntyre obtains evidence that threatens a government cover-up, a ruthless Peacekeeper counter-terrorist agent is charged with keeping that evidence from ever seeing the light of day. Forced to go on the run, Caitlin joins forces with idealistic Martian freedom fighter Alex Garrison. Together they struggle to elude the Peacekeepers long enough to reveal the truth, and light the spark of revolution.
Read more
Other Formats: Paperback