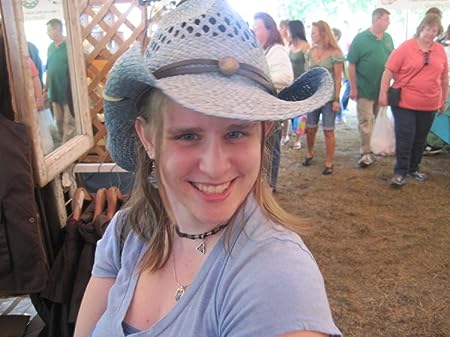 I am a wife, a programmer, and now an author. I have an adorable mini Schnauzer and more books than I have room for. I love reading romance because no matter what may be happening in my life, I can always count on my books to end happily ever after. The day I met my husband was the day I truly began believing in happily ever after. After hearing me complain a few too many times that I had "nothing" to read despite the hundreds of paperbacks scattered around the house, my husband began suggesting I write my own stories. When I finally took his advice I discovered that although I enjoy my day job as a software engineer, my true calling is to be an author.

My sister drilled into me an appreciation for fantasy and mythology, something I try to bring to my books. My debut novel, "Breaking the Nexus", started as a book written for NaNoWriMo and has grown to so much more. It was the conduit that introduced me to a fantastic group of independent authors who have changed my life in unimaginable ways.

Breaking the Nexus was just named the Silver Medalist for Fantasy/Science Fiction in the 2015 eLit awards!

When I'm not writing, I've found a passion for blogging and interviewing fellow authors. I also love reading (of course!), baking, crochet, sewing sock monkeys, playing video games, and all sorts of random crafts. I have an incurable love of rubber duckies and stuffed animals, and I believe nobody should have to grow up if they don't want. 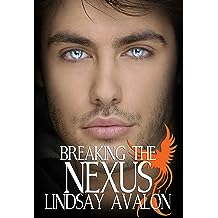 Demons? Magic? Strange realms filled with mythical creatures? Connor Flynn had no doubt these things existed…in the pages of fictional books. As a homicide detective, he knew evil, witnessed it every day on the job. Even when a series of ritualistic murders begin appearing, he looks to the evidence, not the supernatural. Until the day he found a mysterious woman sitting right in the middle of his latest crime scene. While he searches for a rational explanation, all signs indicate she materialized out of thin air.

A woman in a foreign land…

Locked in battle with a fierce hellbeast one minute, then lying in a pool of blood the next, Sha Phoenix has no idea what happened. A Sorceri within the Mythrian Realm, magic is a way of life, as she manipulates the elements of fire and water. She understands banshees, blood mages, and dragons, not waking to find a sexy detective accusing her of murder. Trapped in the Human Realm, she can be sure of only one thing: the barrier that separates her world from Connor’s is weakening by the minute.

A world on the brink of destruction…

Thrown together by fate, Sha and Connor must find a way to put a stop to a killer, bent on destroying the world as they know it.

The Nexus is breaking, and all hell is about to unleash…literally.
Read more
Other Formats: Paperback 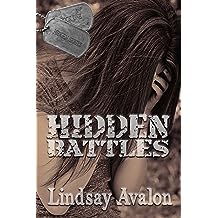 When Brecken Grady dropped to one knee and proposed to Ariana Dubois, she couldn’t have been happier. They’d known each other since they were children and had loved each other for most of their lives. Not even his impending deployment as an Army Ranger could diminish her happiness. Within a year, however, Ari’s health begins to deteriorate, culminating with a diagnosis of an autoimmune disorder. In order to protect Breck from a potential future of having to care for her, she does the only thing she can think of: she breaks up with him and disappears.

Breck knows there’s more to the break up than the excuse Ari sends him over email. Determined to get answers, he will stop at nothing to track down the love of his life and bring her back where she belongs.
Read more
Other Formats: Paperback 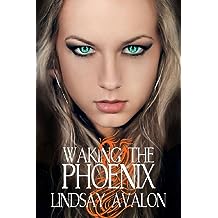 Return to the Mythrian Realm in this continuation of Sha and Connor's story!

This is a continuation of Connor and Sha's story. Book 1, Breaking the Nexus, should be read first. Look for the third book coming this winter!

***In memory of a dear family friend who recently died of lung cancer, a portion of the proceeds from this book will be donated to Lung Cancer Research. Thank you for your support in purchasing this book.***

As two Realms collide, the world descends into chaos.

From the moment Sha Phoenix dropped into the middle of Detective Connor Flynn’s murder scene, he had known his life would never be the same. Following her claim to be a Sorceri from the Mythrian Realm, he had received a crash course in the impossible as they had struggled to stop a madman. Unfortunately, despite their efforts to stop the Nexus, a magical barrier separating the Mythrian and Human Realms, fractured. Magic and myth are spilling over into the Human Realm, plunging everything into turmoil.

Is their love strong enough to survive the flames of the phoenix?

When Sha vanished through a portal in the middle of battle, Connor did not hesitate to follow the woman he had claimed as his. Now in the Mythrian Realm, they join forces with the Sentinels, the guardians of the Realms, to protect the world they love. Will they be able to contain the evil taking control? Or will they perish in the flames of war? 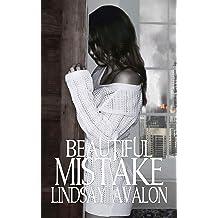 Beautiful Mistake Mar 3, 2020
by Lindsay Avalon
( 3 )
$0.99
Brenna Flynn awoke to a world gone mad. The beautiful city of Denver has fallen to mythical creatures that have no business existing. With the help of homicide detective Ian Kendrick, she must fight to survive long enough to understand what is happening. Can she withstand the onslaught or will she fall victim to the death and destruction ravaging her once great city?
Read more
Other Formats: Paperback 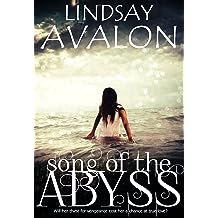 Song of the Abyss Dec 13, 2014
by Lindsay Avalon
( 16 )
$0.99
Her wedding day should have been a joyous occasion for the selkie Princess Nerissa. Instead, it was a nightmare. When the man who'd pledged to honor and love her attempts to murder the Princess, she flees for her life. Although she escapes, she finds herself trapped between skins, neither human nor seal. Consumed by hatred she waits, taking refuge in the sea and compelling men to come to her as she searches for revenge.

But will her thirst for vengeance cost her a chance at true love?

*** This title was originally published in the Once Upon A Twisted Time anthology. It has since been completely rewritten and expanded. ***
Read more
Other Formats: Paperback 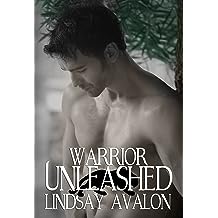 When Sentinels, an elite group of warriors, begin dying under mysterious circumstances, the deaths are believed to be unrelated but Achaius Rilke knows the truth. As a panther Chimerae, he recognizes the signs of a predator...even an unpredictable one. No one is safe and the only person Achaius can trust is Saia Makan, a Tempestuous Sorceri and the very person who has driven him crazy for years. When the killer sets its sight on Saia, Achaius faces the fight of his life.

But will he survive?
Read more
Other Formats: Paperback