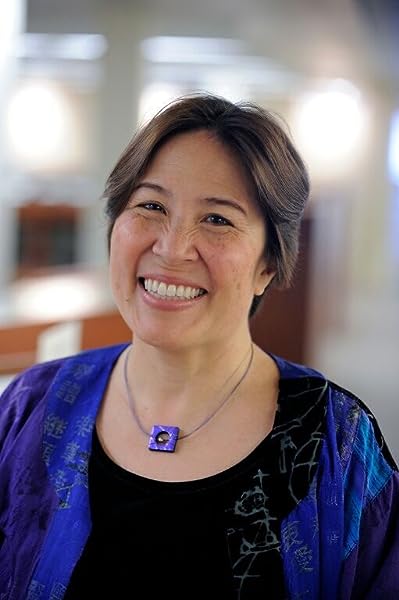 by Naomi J. Miller (Editor), Diane Purkiss (Editor)
Part of: Literary Cultures and Childhoods (4 books)
See all formats and editions
Sorry, there was a problem loading this page. Try again.

Building on recent critical work, this volume offers a comprehensive consideration of the nature and forms of medieval and early modern childhoods, viewed through literary cultures. Its five groups of thematic essays range across a spectrum of disciplines, periods, and locations, from cultural anthropology and folklore to performance studies and the history of science, and from Anglo-Saxon burial sites to colonial America. Contributors include several renowned writers for children. The opening group of essays, Educating Children, explores what is perhaps the most powerful social engine for the shaping of a child. Performing Childhood addresses children at work and the role of play in the development of social imitation and learning. Literatures of Childhood examines texts written for children that reveal alternative conceptions of parent/child relations. In Legacies of Childhood, expressions of grief at the loss of a child offer a window into the family’s conceptions and values. Finally, Fictionalizing Literary Cultures for Children considers the real, material child versus the fantasy of the child as a subject.

Naomi J. Miller is Professor of English and the Study of Women and Gender at Smith College, USA. Her books include Re-Reading Mary Wroth (Palgrave, 2015); Maternity and Romance Narratives in Early Modern England (2015); Gender and Early Modern Constructions of Childhood (2011); Sibling Relations and Gender in the Early Modern World (2006); and Reimagining Shakespeare for Children and Young Adults (2003).

Diane Purkiss is Professor of English Literature at the University of Oxford, UK, and fellow and tutor at Keble College. Her books include Magical Books: Myth, Legend and Enchantment in Children’s Books, edited by Carolyne Larrington and Diane Purkiss (2013); The English Civil War: A People’s History (2006); Literature, Gender and Politics during the English Civil War (2005); Three Tragedies by Renaissance Women (2003); At the Bottom of the Garden (2001); The Witch in History (1996); and Women, Texts and Histories, edited by Clare Brant and Diane Purkiss (1992).

Naomi Miller is a professor of English and the Study of Women and Gender at Smith College. An award-winning author of books on Renaissance women and gender, she teaches courses on Shakespeare and his female contemporaries, as well as on modern women’s adaptations and reinventions of Shakespeare. Her debut novel, Imperfect Alchemist (Allison & Busby, November 2020), focuses on Mary Sidney Herbert, Countess of Pembroke: https://naomimillerbooks.com/.

After thirty years as a scholar of early modern women’s studies, she realized that her work wasn’t close to being complete as long as the wider public had no awareness of the extraordinary women authors who were published and read in the time of Shakespeare. Imperfect Alchemist is the first in a projected series of novels centered on these authors, called Shakespeare’s Sisters – celebrating Renaissance women not simply for their relation to men (like the wives of Henry VIII), but for their own voices.