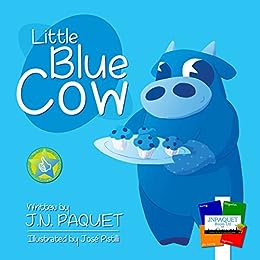 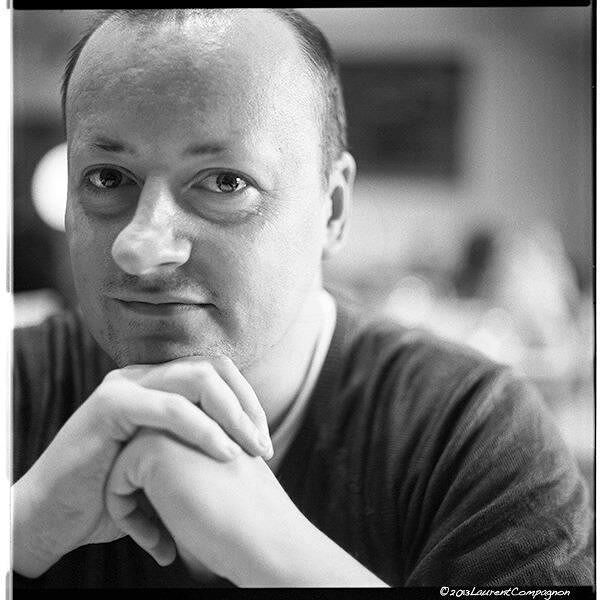 by J.N. Paquet (Author), José Pistilli (Illustrator) Format: Kindle Edition
See all formats and editions
Sorry, there was a problem loading this page. Try again.
“Little Blue Cow” tells the story of a little blue cow who loves everything little and blue. Her car, her house, her cat are all little and blue... As she goes to buy some food at the grocer’s, she struggles to find anything little and blue. However, an old lady will kindly try to help her.

With this book, children have a great opportunity to learn many new words while having plenty of fun with the story. Because it is also a bedtime story, after the first reading, the story will rapidly become familiar and fun to the children. The repeated nature of the new words and the actions in the story will encourage them to join in. At some point, they will learn the words by heart and end up retelling the story word for word with the reading adult!
Read more
Previous page
Next page
Fire Tablets
Free Kindle Reading Apps
Available on these devices

J.N. PAQUET is a children's author-illustrator, storyteller who has lived in France, Brazil and the UK. He has written over 50 children's books translated into over 15 languages. His books promote literacy, bilingualism and fun-learning as a positive attitude towards reading. He was the runner-up at the "Brazilian International Press Awards UK" for Best Literature in 2012, 2013 and 2014.

J.N. PAQUET is also an author and a journalist who has been writing about current affairs for over two decades for media in Taiwan, the US and the UK. A former contributor of Byline and HuffPost UK, he has been the editor of PMP-Magazine.com since 2016. He is also the author of the book on populism in politics "The Tip of The Populist Iceberg?" and the author of the new book "Brexit is a Religion".