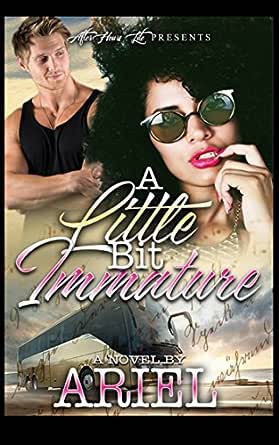 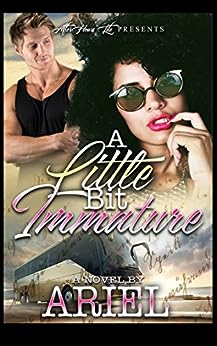 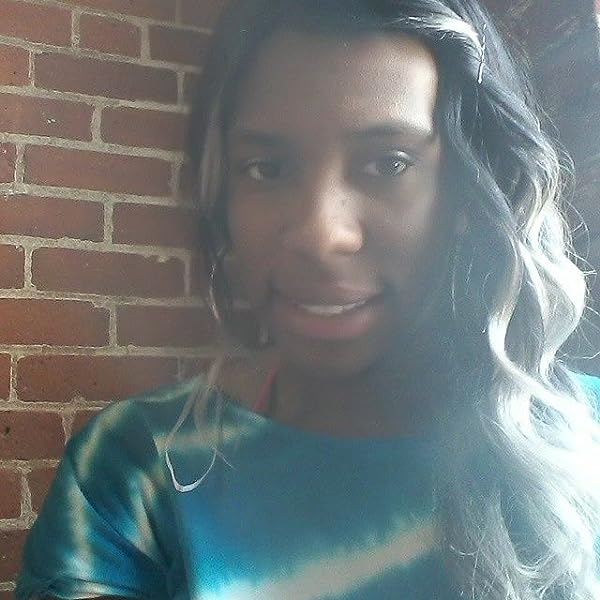 Meredith
5.0 out of 5 stars Spoiler(ish)
Reviewed in the United States on February 13, 2018
Verified Purchase
I have MUCH to say about this page turning story and talented author but where to start?

Pros
1. The storyline was excellent. Very different and interesting. Entertaining as well. Of course we have all read plenty of interviewer/interviewee tales but I appreciate the uniqueness of setting and the confined relationship of the characters.
2. The characters were GREAT!!! Nova was powerful, witty, strong, and determined as a young journalist and career woman. I took pride in knowing that as a black writer, she took her job serious enough to endure what she believed to be a tortuous journey for the sake of her work. Gunner was a jerk in the beginning and unfortunately for my naive self, I love jerks. I think aggressive men are so sexy. Gunner was territorial, mildly possessive (not in a controlling way) and enjoyed antagonising Nova which is a major turn on for me.
3. It’s comedic! I found the back and forth between Nova and Gunner to be hilarious. Nova isn’t afraid of Gunner and that amuses and bothers him. They deserve their own sitcom. “GunNova”
4. The depth of the story is light hearted for the most part but gets serious when necessary. I like how they openly spoke of their past and how it affected them in relationships as well as their careers. Too many romance novels leave out the substantiality of their relationship and focus too much on the sexual chemistry. No romance. No conversation. Only sex. Sex. And more sex. Then marriage. Personally, that’s a turn off because we all know that’s not how reality works.

Cons
1. The editing was very poor, which was to be expected. I have noticed that several books by the same publisher are not being given proper editing so I won’t short a star for what is clearly out of the author’s jurisdiction.
2. The formatting was difficult to follow. Paragraphs weren’t divided properly and was a bit of an eye sore. To put it plainly, it was a bit sloppy. While that may be the writing style of the author, it made it hard to read, which again, is something that should have been corrected in editing.
3. This isn’t particularly a con for me but I notice that it is for plenty of others. Cliffhanger. I don’t mind a cliffhanger. To me, it only opens the gate for more of a dynamic couple like Nova and Gunner and I definitely don’t want their story to end. I love book series and I don’t demand a HEA because it doesn’t always work out and that’s fine. However, I do understand that it is a major turn off for most. So for those of you who need it, WARNING! CLIFFHANGER!.

Over. 5/5. The story was very enjoyable and I look forward to the next instalment. I am very proud of you, Ms Ariel.
Read more
Helpful
Comment Report abuse

Sassha Reads💋💋
4.0 out of 5 stars Why Nova??
Reviewed in the United States on February 20, 2020
Verified Purchase
I feel so hurt for Gunner that Nova left him. I think it had a lot to do with the McLennan triplets being afraid to love because of their mom abandoned their dad. Nova feels like she just another groupie lover to Gunner when he really cares for her. He even wrote her a song. She left him in the middle of the night with just leaving him a note. I'm glad that the sneak peek showed him getting ready to go after her. I hope that they get their HEA and I can't wait to see what happens next.
Read more
Helpful
Comment Report abuse

charws
3.0 out of 5 stars Immature 1
Reviewed in the United States on February 20, 2020
Verified Purchase
Liked the book BUT there were a lot of narrative issues, grammatical issues, such as: inappropriate use of commas, incorrect sentence structure. The main characters, Gunner and Nova, were kind of crusty to each other at first but the true attraction finally came through. However, at the end when Nova saw Gunner and Amber together it left me wondering whether she got the wrong impression or was Gunner that fickle and a real player?
Read more
Helpful
Comment Report abuse

DarkDamsel
3.0 out of 5 stars Could have been a 5 but...
Reviewed in the United States on April 10, 2018
I hate cliff hangers! I totally fell in love with all of the characters and the storyline even if it is formulaic. Nova,a beautiful intelligent young black college intern, stumbles into the ultimate break to write an article on the hottest rock group on the scene. Their HOT 🔥 lead singer Gunner goes unnoticed and unrecognized by our Heroine and so our story begins and sizzles and hangs...Thanks a lot.
Read more
Helpful
Comment Report abuse

Kindle Customer
5.0 out of 5 stars Amazing
Reviewed in the United States on October 21, 2020
So entertaining and the way the story was told was you couldn't help but fall in love with the characters.?can't wait for part 2
Read more
Helpful
Comment Report abuse

ALF
5.0 out of 5 stars Gunner and Nova
Reviewed in the United States on February 10, 2018
Awesome read. This book moved fast and is an easy read. I love Ariel’s writing style. I gave the book five stars even though it ends in a cliffhanger.
Read more
Helpful
Comment Report abuse

Taylor
4.0 out of 5 stars Smh
Reviewed in the United States on February 17, 2018
I don’t think it warranted a part two. Otherwise I would have given it five stars. I did enjoy this story.
Read more
Helpful
Comment Report abuse
See all reviews