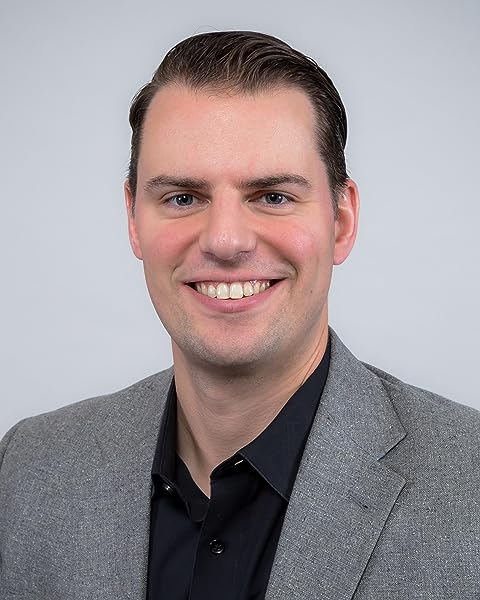 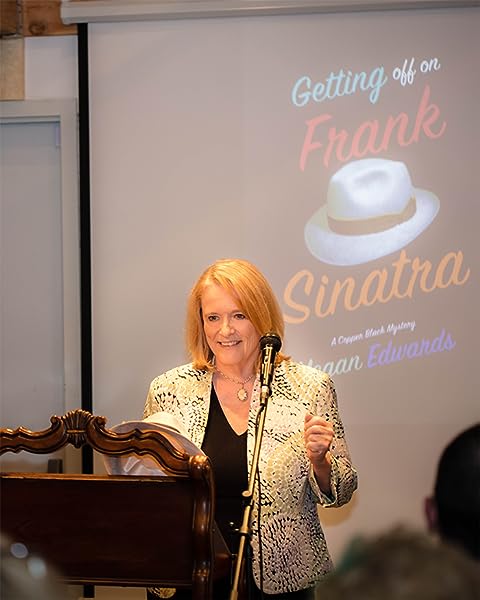 Live Through This: An Anthology of Unnatural Disasters: Stories and Essays by Las Vegas Writers (Las Vegas Writes (9)) Hardcover – September 25, 2018

In 2011, The Guardian newspaper included the third book in the Las Vegas Writes series, Fade, Sag, Crumble, on its list of the 10 best books about Las Vegas.

Geoff Schumacher is the senior director of content for the Mob Museum, responsible for exhibits, artifacts, and public programs. He earned his bachelor’s degree in journalism from the University of Nevada, Reno, and his master’s degree in history from Arizona State University.

He started his twenty-five-year career in journalism at the Las Vegas Sun, where he was a reporter, editorial writer, and city editor. He was the editor of Las Vegas CityLife and founded and edited the Las Vegas Mercury. He served as director of community publications for the Las Vegas Review-Journal and also wrote a weekly public affairs column for the Review-Journal. He culminated his newspaper career by serving as publisher of the Ames (Iowa) Tribune.

Schumacher is the author of two books, Sun, Sin & Suburbia: A History of Modern Las Vegas and Howard Hughes: Power, Paranoia & Palace Intrigue. He served as editor of Nevada: 150 Years in the Silver State, the official book commemorating the state’s sesquicentennial, and several editions of the Las Vegas Writes anthology series.

Scott Dickensheets is the deputy editor of Desert Companion, the magazine of Nevada Public Radio. Before that, he edited Las Vegas CityLife and the Las Vegas Weekly, served as managing editor of Las Vegas Life, and worked in a number of positions at the Las Vegas Sun, from assistant features editor to columnist. Prior to that, he worked as a publicist and magazine editor for the Allied Arts Council.

Dickensheets has edited, co-edited, or contributed to six previous volumes of the Las Vegas Writes series, and was an assistant editor of Nevada: 150 Years in the Silver State.

F. Andrew Taylor came to Las Vegas twenty-five years ago to work in the newly opened Excalibur. Over the years he’s been an artist, teacher, photographer, filmmaker, stuntman, rodeo participant, carny, and journalist.

He has long since given up on having a career and is instead focusing on being something. He began writing and drawing for alt-weeklies in 1996. He has had several comic books published and his work has been featured in numerous comic anthologies.

For nearly a decade he covered the east valley for the View neighborhood section of the Las Vegas Review-Journal, winning awards in writing, illustration, photography, graphic design, and community service. He specialized in finding unusual characters living in the trailer homes and mansions of that side of town and telling their stories.

Originally from Youngs-town, Ohio, John Hay has been an assistant professor of American literature at UNLV since 2013. He holds a Ph.D. in English from Columbia University in New York City, where he moved after playing baseball and earning a bachelor’s degree at the University of Pittsburgh. He is the author of Postapocalyptic Fantasies in Antebellum American Literature (Cambridge UP, 2017), which examines after-the-end-of-the-world scenarios from the early 19th century, and he has penned several essays for Public Books. His published scholarship includes work on Herman Melville, Henry David Thoreau, and Jack London. One of his most recent scholarly articles, for the journal Science Fiction Film and Television, looks at the American reception and overall influence of the Mad Max franchise. Hay still pitches on weekends in the Las Vegas Adult Baseball Association.

Lissa Townsend Rodgers was born in the same region of New York state that gave us Eleanor Roosevelt and Ed Wood. She spent the majority of her adult life in New York City, where she edited and wrote for a number of magazines and websites, most of which are no more. She then moved to Las Vegas and, like most people, she expected to be here two years. It has been much longer.

A passage from the short story, “The Rube,” a breezy futuristic caper by Jason Scavone:

Gambling never really stopped in Vegas. Not after the Bump, when the planes fell out of the sky and took out the old Bellagio and Wynn. Not when the big joints shut down once they realized they couldn’t turn a dime anymore without the computers that ran it all. Not even during the Three Dave Uprising when it looked like we were going to lose the dam for good.

I’m old enough to remember the time before the Bump, when everyone came and went through this town. Now it’s just the fully loaded and the totally busted; the bored and the desperate. And I took care of them both.

“Come on, Ray,” Marcus pleaded. His dingy uniform hung off him. “You know Over Hard is a lock. I need this.”

Marcus was a porter at the Flamingo, one of the few spots that carved out space after the Bump by going back to its roots. They knew how to keep the joint running: Close off the top floors, keep the casino tight, bring the mechanical machines out of storage, and let the old magic sparkle like rhinestone lingerie cutting through the smoke at Sabo’s.

Read more
Start reading Live Through This on your Kindle in under a minute.