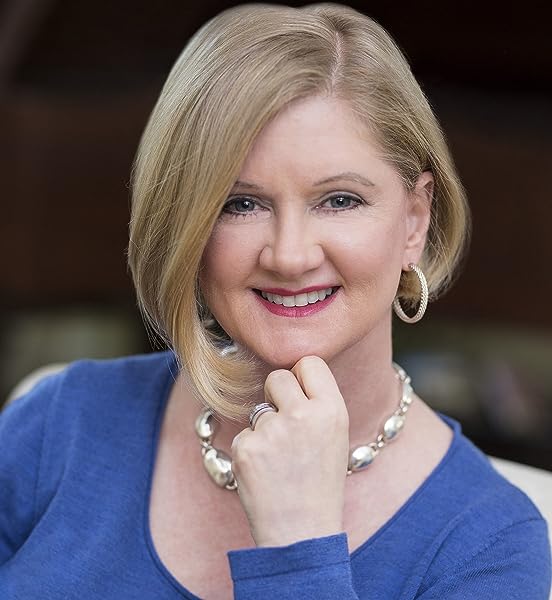 "At once charming, playful, brash and funny, L.J. Rohan's 'Live Vibrantly' is a treat."

L.J. Rohan is a Gerontologist, author, and speaker, covering the latest scientific research related to aging, the study of gerontology, and Aging-in-Place. She earned a Master's Level Graduate Certification in Gerontology, from the University of Southern California's Davis School of Gerontology. L.J. is also a Certified Aging-in-Place Specialist (CAPS). L.J. holds undergraduate and graduate degrees from Southern Methodist University. She has been a frequent speaker to groups and at universities, museums, and health-related institutions throughout the United States. L.J. created a Gratitude MeditationSM app featuring her hugely popular Gratitude Meditations. The app is available in the iTunes Store and on Google Play. Visit her at LJRohan.com. Follow her on Facebook and Instagram at L.J. Rohan-Gerontologist. L.J. divides her time between Dallas and New York City.

As an illustrator, Alex Mikev visualizes the stories of content experts, filmmakers, and authors using his skills in both traditional and digital artistic media. In collaboration with L.J. Rohan, Mikev illustrates the humor, struggle, and joy that manifests with aging. Informed by his education from Parsons School of Design and Ball State University, he creates artwork for clients as well as in a fine art studio practice. He has exhibited artworks in the Hamiltonian Gallery in Washington D.C., the Indianapolis Arts Center, the Salmagundi Art Club in New York City, and more. Mikev currently lives and works in Atlanta, Georgia. His artworks are on view at www.alexmikev.com.

Start reading Live Vibrantly! With L.J. & Her Dog George Eliot on your Kindle in under a minute.

5.0 out of 5 stars
5 out of 5
33 global ratings
How are ratings calculated?
To calculate the overall star rating and percentage breakdown by star, we don’t use a simple average. Instead, our system considers things like how recent a review is and if the reviewer bought the item on Amazon. It also analyzes reviews to verify trustworthiness.

Buyer 7
5.0 out of 5 stars Worth adding to your library and your heart!
Reviewed in the United States on September 9, 2020
Verified Purchase
Love, love, love this book! It's fun and fancy free and gives women helpful advice on how to live healthy and happily. Readers will really like the affection the author has for her pup, George Elliot, and the funny cartoons. Make sure you read the introduction, in which Rohan explains why she decided to write the book. It's thoughtful and puts the drawings in perspective. She is a certified gerontologist who found the perfect way to put a world of words into a visual format.
Read more

Mommy Blogger
5.0 out of 5 stars Yes -growing older can be HUMOROUS!
Reviewed in the United States on August 27, 2020
Verified Purchase
A very fun and actually informative little book on a subject that makes most of us (including myself) uncomfortable -- growing older! LJ Rohan proves you can approach it with humor, through the illustrations, like a great New Yorker cartoon. An unconventional approach, but it works. And it's actually a disarming look book for parents and the older people in our lives, to get some tips but in a very nicely packaged and non-hectoring way.
Read more
2 people found this helpful
Helpful
Comment Report abuse

C. Forbes
5.0 out of 5 stars Live Vibrantly!
Reviewed in the United States on September 8, 2020
Verified Purchase
Lysa Rohan is a genial gerontologist whose delightful book helps us smile while being offered sound advice on how to appreciate, enjoy life as time takes its inevitable toll upon us. She is ably aided and abetted by her beguiling sidekick pooch, George Eliot, both humorously depicted by Alex Mikev.
Read more
3 people found this helpful
Helpful
Comment Report abuse

Kim Areman
5.0 out of 5 stars Insights on aging gracefully from L.J. Rohan and her furry friend George Eliot
Reviewed in the United States on August 26, 2020
Verified Purchase
A witty and sweet tale (tail? Right George) of a lovely lady and her faithful friend George Eliot! A mix of wisdom and insightful tips for aging gracefully and enjoying life no matter what age you may be...
Read more
3 people found this helpful
Helpful
Comment Report abuse

Dot
5.0 out of 5 stars A clever book for all ages
Reviewed in the United States on September 3, 2020
Verified Purchase
If you’re a woman over 50 (and I’m way over), you will love this clever book from Gerontologist LJ Rohan called “Live Vibrantly, with L.J. & Her Dog George Eliot” on aging gracefully while still having a happy, healthy life. She has her darling dog George Eliot as her muse and mentor by her side and the adorable illustrations of them both make a perfect book to read or give as a gift, for all ages. My friends all love it!
Read more
2 people found this helpful
Helpful
Comment Report abuse

Jenny Johnson
5.0 out of 5 stars Best graphic self improvement book ever
Reviewed in the United States on August 28, 2020
Verified Purchase
This book is a great surprise, so cute. I am going to enjoy coming back it over the next several months. With things being so difficult the timing is great. The messages communicated through the expressive artwork, without an edge, are fine reminders as well. I plan to send several for gifts!
Read more
One person found this helpful
Helpful
Comment Report abuse

Mitzi in Maryland
5.0 out of 5 stars Buy It!
Reviewed in the United States on October 5, 2020
Verified Purchase
Buy this book! I actually bought a second copy for my sister. She (and you) will enjoy its wry, off-beat, touching humor and wise advice! It’s sage, comforting, funny, and the illustrations are adorable.
Read more
One person found this helpful
Helpful
Comment Report abuse

TxnInCT
5.0 out of 5 stars A must have book!
Reviewed in the United States on August 21, 2020
Verified Purchase
Wonderful illustrated book! L.J. & George Elliot will help you Live Vibrantly while facing this new world we find ourselves in.
Read more
3 people found this helpful
Helpful
Comment Report abuse
See all reviews