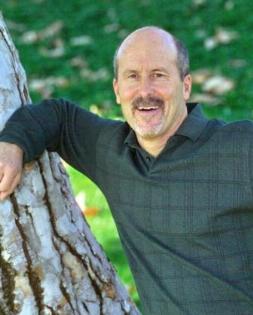 Joel Comiskey (Ph.D. Fuller Seminary) is an internationally recognized small group coach and consultant and founder of Joel Comiskey Group. He has served as a missionary with the C&MA in Quito, Ecuador, started a cell-based church in Southern CA, and now coaches pastors in small group ministry. Joel has written bestselling books on the worldwide cell group movement and teaches as an adjunct professor at Tozer Seminary, B.H. Carroll Theological Institute, and Indiana Wesleyan University. Joel and his wife, Celyce, have three daughters and live in Moreno Valley , California.