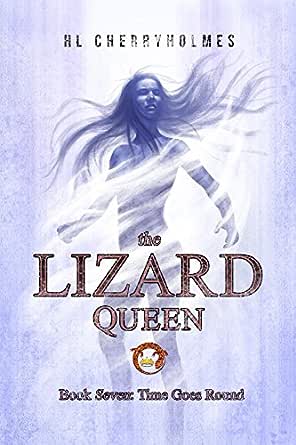 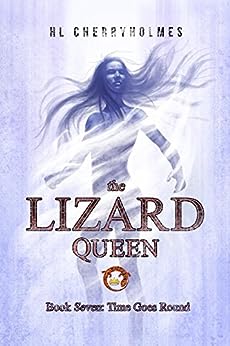 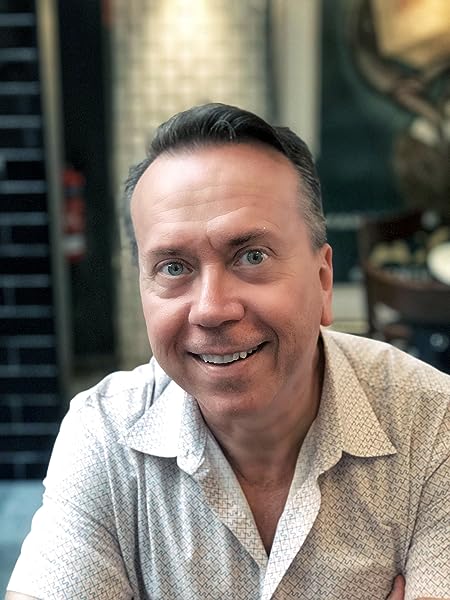 4.6 out of 5 stars
4.6 out of 5
4 customer ratings
How does Amazon calculate star ratings?
Amazon calculates a product’s star ratings based on a machine learned model instead of a raw data average. The model takes into account factors including the age of a rating, whether the ratings are from verified purchasers, and factors that establish reviewer trustworthiness.
Top Reviews

Tara G
5.0 out of 5 stars Honestly, I can’t read fast enough to keep up with my curiosity! Love it!
Reviewed in the United States on May 1, 2019
Verified Purchase
These books are way better than those books with that bored vampire girl! Trust me... awesome exists!! I am awe struck with lizard queen! I fell in love with the first book and have continued my infatuation throughout the series. I have lost many hours of sleep not wanting to stop reading ... but it was worth it. I have purchased the first book as gifts for several people and after they read it, they commented on how they wanted to see what happened next. Surfice it to say, I have ended up purchasing the entire series several times for people to meet their infatuation as well ... a book for their birthday, the next for chunuka/Christmas, the next for mother’s day. It’s the gift that keeps on giving. I was actually lucky enough to meet the author, Mr Cherryholme. He was delightful and patient with me, as I asked him to sign every book In his series to give as a gift to a family member who is a huge fan (handicapped and only outlet is reading). She actually cried when I gave them to her. How amazing what one task can mean to someone. Thank you Mr Cherryholmes for giving my sister the gift of imagination and wonderment that als has taken from her. Thank you for the hours of entertainment and enjoyment you have brought to my friends, family, ... me. You and your books are a jem. I can’t wait to see what you have in store for us next!
Read more
Helpful
Comment Report abuse

Justin Robinson-Prickett
4.0 out of 5 stars Incredibly rich world
Reviewed in the United States on August 15, 2017
Verified Purchase
The best thing in these books continues to be the world, and a lot of the running time of the story is devoted to exploring it. Not just the simple surface revelations, but the intricate details, the dizzying array of factions, and even minor trivia. The world is so rich it feels like over the course of seven books we've barely scratched the surface.
Read more
Helpful
Comment Report abuse

Trish (I read too much!)
4.0 out of 5 stars Great story. Can't wait for next one.
Reviewed in the United States on December 24, 2015
Another fine installment in The Lizard Queen series. This one focuses a lot on character development, particularly for Licha and Madu, though touching on the others as well. But these two have been forced to reevaluate core beliefs and adjust according to what they’ve experienced while traveling with Amy.

As for how this one is told, it’s a bit different than the others in that there are really two stories. One is the adventure Amy is on with her friends in their world, and the other is a conversation she had with someone in her world. Both progress together in a way that gives just enough information to pose or answer questions regarding the elusive prophecy of Lacaruna. And there are also the last two Extiguous, which seem much more applicable to the quest than some of the earlier ones. So, four stories, if you count those as well.

It’s an intriguing read with plenty to think about and guess about, but there’s also plenty of action. Besides more travel, there are new creatures to fight off or avoid, new friends and foes, and new places to explore. The rich world and its inhabitants are really easy to lose oneself in.

Overall, I really like this book, and I look forward to the next in the series. Folks who like epic fantasy, but not necessarily the swords and sorcery variety, will probably enjoy this as something fresh and unique that still feels like a quest on an epic scale.

I received a copy of this book from the author in exchange for an honest review.

This review was written for the blog at PureTextuality.com.