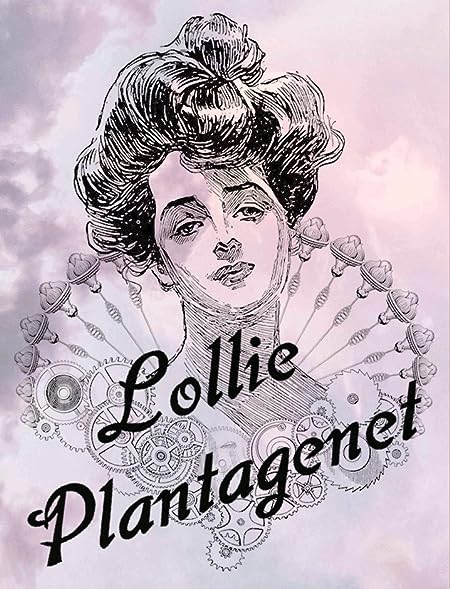 Lollie’s stories are packed with healthy doses of kink, brooding on the moors, and all-consuming romance. She tends to explore the darker aspects of human nature, but she also has a soft spot for fluff.

She loves to hear from her readers, so feel free to reach out via email at resoluteinasailorsuit [at] yahoo [dot] com or on her social media platforms.

The Rake's Regress is the first book in her Edwardian ABDL romance series, To the Manor Reborn. 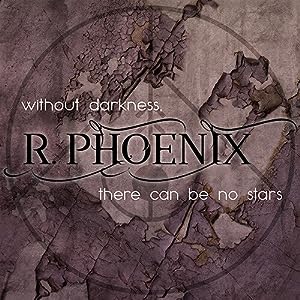 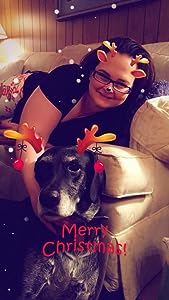 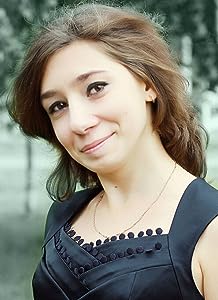 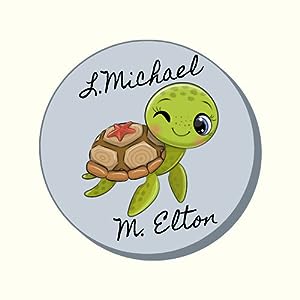 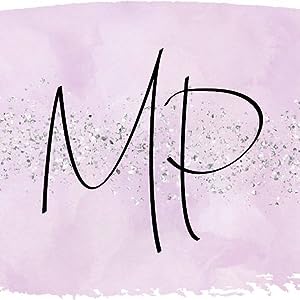 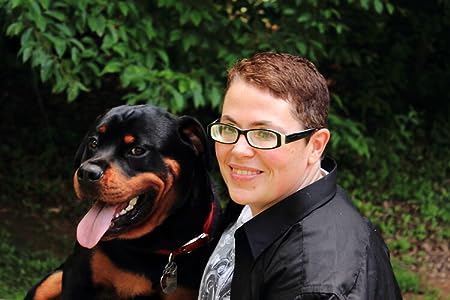 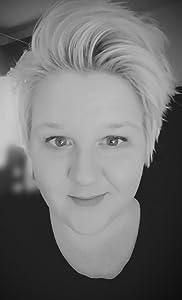 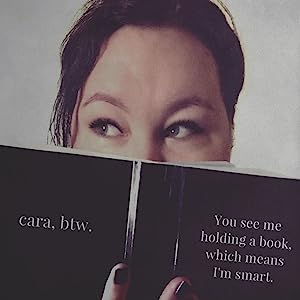 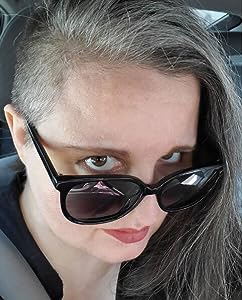 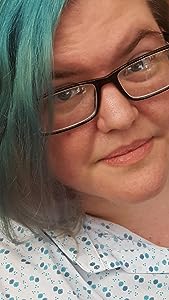 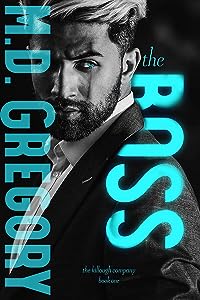 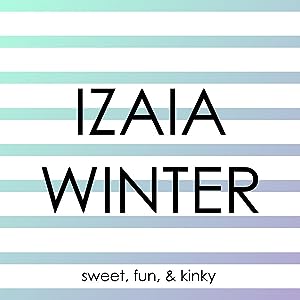 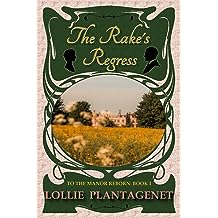 Impoverished aristocrat Archie Blankley is saved from rack and ruin when he marries the formidable American heiress Alexandria Applebaum. But when she disappears the day after their wedding, he quickly realizes that something is amiss at Denton Manor…namely the new valet his wife hired, who can’t keep his hands off of him.

Boer War veteran and former asylum attendant Hans Pierce has always wanted a young man of his own to force into regression and bend to his will. When the opportunity presents itself, he seizes it. But he knows that the young lord in his care is more than just a brattish, pretty creature—they are bound together by a tragedy that brings out the worst in both of them.

As though being held captive in an oversized nursery isn’t enough, Archie must contend with the web of secrets, schemes, and scandals that enshrouds his new life—and his unwilling place within it.