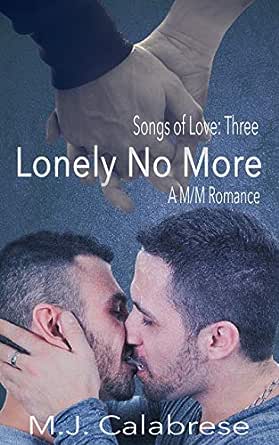 You've subscribed to Songs of Love! We will preorder your items within 24 hours of when they become available. When new books are released, we'll charge your default payment method for the lowest price available during the pre-order period.
Update your device or payment method, cancel individual pre-orders or your subscription at
Your Memberships & Subscriptions
There was an error. We were unable to process your subscription due to an error. Please refresh and try again. 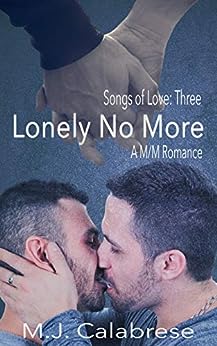 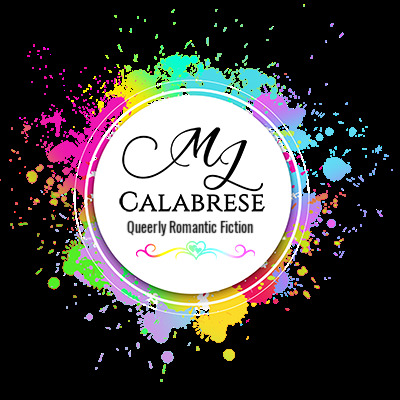 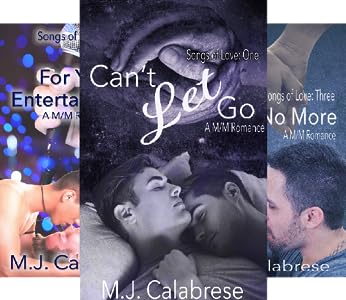 Rebecca Slone
VINE VOICE
5.0 out of 5 stars 5*
Reviewed in the United States on June 11, 2020
I will be the first to admit, I love looking at young built men. Something about those muscles, yummy. BUT what I also like to read and see, is older men. Those that aren’t all gorgeous and sculpted. Those that have flaws and aren’t as afraid to show them. Well, no one wants to show a flaw, but you get what I mean. And I love this story because it is about two older men, trying to find their ‘happily ever afters’.
The problem with older men, though, is that they’ve been through life experiences and relationships already. Or most. And if they’re single, either they are too busy running around instead of committing, Martin, in this case, or they are somewhat jaded because the relationships they’ve been in left them almost afraid to try again. For whatever reason. In Vince’s case, his ex was a cheater. And there’s a whole lot more to that story. But for Martin, this last bout of bribery for his running around and his assistant, have shown him that maybe it’s time to stop being the playboy and find someone to settle down with. He never thought when he went to Kitty’s Diner to eat after all that, that he would meet a man that before, he never really paid attention to. But the more he looks at Vince, the more he wants the man and to get to know him. But it’s going to take a lot on his part to prove he’s not the playboy. And it’s going to take Vince learning a few things of his own to make this work. And for him to realize, Martin is not his ex. And both hoping the whirlwind romance they are having, isn’t going to blow up in their faces.
I love both of these men. But like I said, both have issues they have that hinder them. Martin, being the playboy, and Vince not trusting. They both have baggage from their pasts as well, and because of it, if they aren’t careful, it could end in disaster. But Martin stipulated one rule at the beginning and because of it, it helped. They got to know each other and it helped. They talked and communicated. It doesn’t mean things were easy. They had things they disagreed on, things that pride sometimes got in the way of. But going back to talking and listening, helped tremendously. They both know in their ages, there’s going to have to be compromise and really learning each other. Being older also often means we get set in our ways about things. So they have to work through that as well. But the end result leaves two men with something they’ve always dreamed of. It takes work, but it’s worth it if it’s real.
I’m loving this little series. So many different characters and things they go through, but each one is so important. And it’s made for some great reading.
Read more
Helpful
Comment Report abuse

Brenda Maldonado
5.0 out of 5 stars Lovely Dec Dec romance
Reviewed in the United States on June 6, 2020
I loved this story, the characters, and the locations. Though there were times it was a little too easy, a little to sweet. Highly recommended for those looking for a low angst book.
Read more
One person found this helpful
Helpful
Comment Report abuse
See all reviews