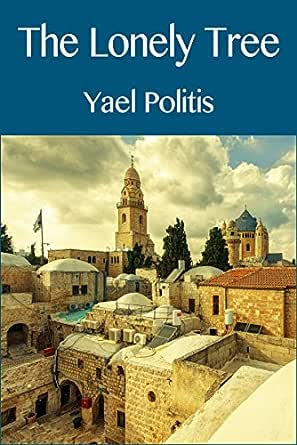 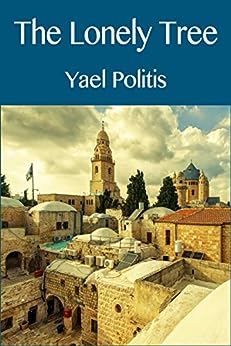 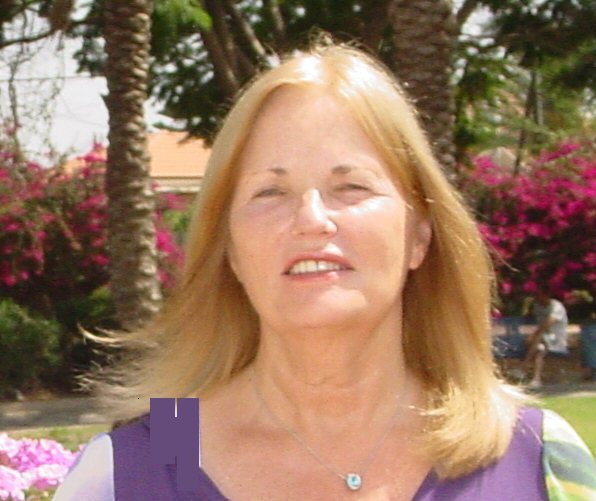 A riveting literary piece!
The Lonely Tree vividly recounts the experiences of Tonia Shulman, whois a small child when her family leaves Poland for British Mandate Palestineand a teenager when they move (against Tonia's strenuous objections) to anisolated kibbutz. Life on the kibbutz is dangerous and demanding, but itsdifficulties pale in the face of the growing Nazi presence that is consuming Europe - and the extended families they left behind.
Tonia struggles with faith, politics, identity, personal ambition, and ablossoming - but seemingly impossible - romance, as she seeks a safe place tocall home, in a terrifying world.
The Lonely Tree is the first fictionalized account of the true story ofthe siege and fall of the Etzion Bloc settlements, south of Jerusalem. Seen through Tonia's evolvingpolitical, spiritual, and social sensibility, this period is brought to life ina compelling read that requires no prior familiarity with the time and place.
Especially adept at portraying personal growth and changing perceptions, TheLonely Tree is a riveting work that deserves a place in any collection ofcontemporary historical fiction or Jewish/Israeli literature.
Midwest Book Review, April 2019, D. Donovan, Senior eBookReviewer

". . . Politis' style is restrained, economical, and mostly understated. She is a remarkably unobtrusive author. I believe that you will not find a single dull paragraph in this entire work. It is a gripping insight into the psyche of several different types of person, a vivid account of the forces that drive both human idealism and human destructiveness. Despite the grim nature of much of the subject matter, the book is inhabited by an indomitable faith in human goodness and dignity. The intensely moving letter with which it ends sums up much that came before . . ."
Gold Dust Magazine, London, Issue 17, June 2010, reviewed by David Gardener

I thoroughly enjoyed this book. Initially I wondered if it would be slightly hard going, but in fact I flew through it . . . Yael Politis has created an entirely believable heroine, who I warmed to and grew to care for. I couldn't always agree with some of the choices Tonia made, but in her position, who is to know what any of us would do? The rest of her family were all very well fleshed out . . .There is a section of the book which describes in vivid and painful detail the real life siege of kibbutz  Kfar Etzion . . .and I found that part particularly moving . . . The writing is very eloquent and the story flowed beautifully. The narrative is moving, with humour and pathos and is also very informative about a specific part of Jewish history. I would highly recommend this book."
Book Review Blog - BookRabbit.com, Reviewed by Ruth H.

". . . Yael Politis is an excellent author who really knows how to make a story readable . . . this is a book that everyone should read at some point . . ."
Book Review Blog - CuriousBookFans.com  Reviewed by sunmeilan

Yael Politis (back then Janet Lewis) grew up in Dearborn, Michigan and attended the Universities of Michigan and Wisconsin but has lived all of her adult life in Israel. She has worked as an agricultural worker, waitress, secretary, librarian, kitchen worker, Administrative Systems Analyst, English teacher, Hebrew-English translator, English editor, and Technical/Marketing Writer. Her last job before retiring was as a Proposal Writer for Israel Aerospace Industries. Her debut novel, The Lonely Tree, was first published by Holland Park Press of London. Since retiring she has published the four novels of the Olivia Series. She continues to work on Book 5 of the Olivia series and Book 1 of a new Gavrielle series that takes place in Israel.