Add to Cart
$34.95
& FREE Shipping on eligible orders. Details
Sold by: Amazon.com
Have one to sell?
Sell on Amazon 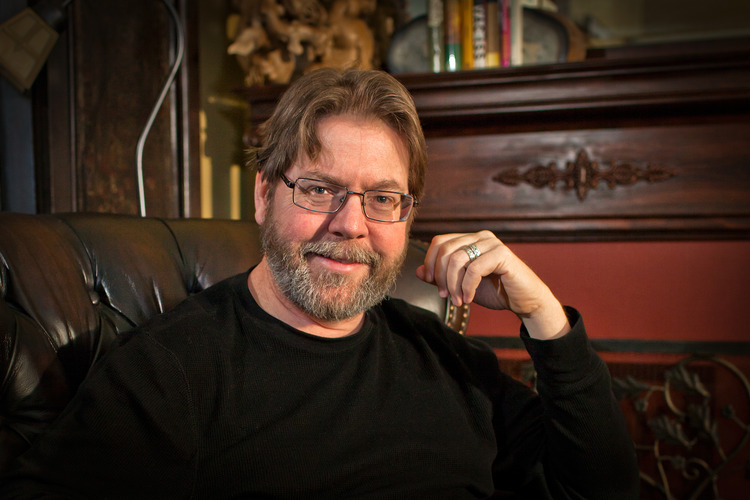 Alex Bledsoe grew up in west Tennessee, an hour north of Graceland. He's been a reporter, editor, photographer, and door-to-door vacuum-cleaner salesman. He has published more than fifty short stories on topics as diverse as big-game hunters, mermaids, modern witches, Victorian gentlemen, and country musicians. He has two sons and lives in Wisconsin.

Claire Bloom, CBE, is an English film and stage actress, known for leading roles in plays such as Streetcar Named Desire, A Doll's House, and Long Day's Journey into Night, along with nearly sixty films and countless television roles, during a career spanning over six decades. She was appointed Commander of the Order of the British Empire in the 2013 Queen's birthday honors for services to drama.

Stefan Rudnicki first became involved with audiobooks in 1994. Now a Grammy-winning audiobook producer, he has worked on more than three thousand audiobooks as a narrator, writer, producer, or director. He has narrated more than three hundred audiobooks. A recipient of multiple AudioFile Earphones Awards, he was presented the coveted Audie Award for solo narration in 2005, 2007, and 2014 and was named one of AudioFile's Golden Voices in 2012.