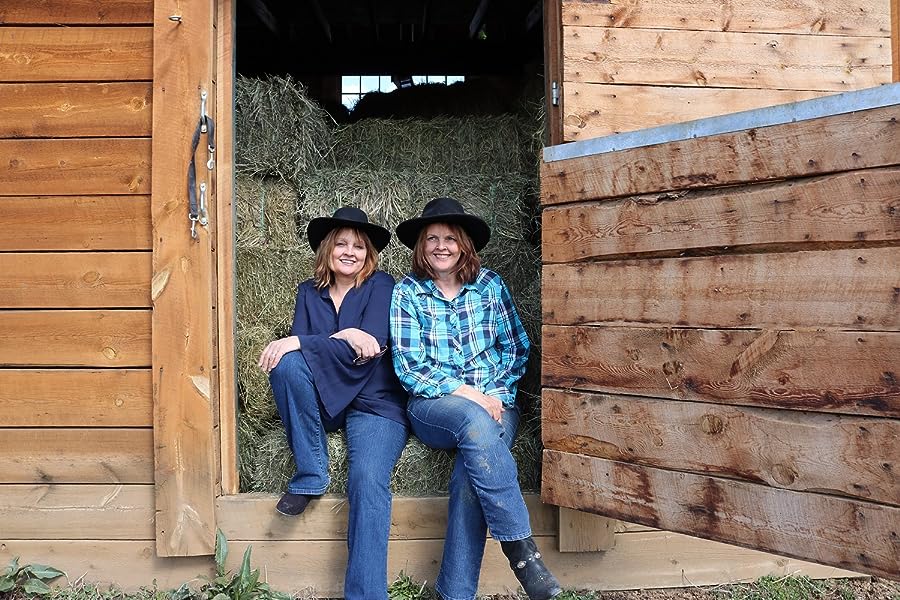 'With such an entertaining and unpredictable plot and very different but lovable-in-their-own-way characters, Looking for La La is a must-read. I was hooked, and I will definitely be reading Ellie Campbell's other books'  Reviewed by Cheryl Schopen for Readers' Favorite

'Thrilling, Gripping and Unique - one of my favourite books this year by far' - 23reviewstreet

'Quirky British Chick-Lit at its best. This story is total Mayhem from beginning to end, and totally fun!' - Wall to Wall Books


'A very funny peek into the life and mind of Cathy, housewife, mum and frustrated woman. Highly recommended'! - Michele Gorman, Author of BELLA SUMMER TAKES A CHANCE, SINGLE IN THE CITY and more.

'Go on an amazingly funny, brilliant and entertaining ride with Cathy and her crazy cast of friends and neighbors!' - Mrs Mommy Booknerd

Ellie Campbell is a pseudonym for sisters, Pam Burks and Lorraine Campbell who collaborate across the mighty Atlantic, finding writing together the perfect excuse for endless phone conversations. They are equally passionate about travel, animals and the great outdoors. Although Pam lives near London, with husband, three children and a dog, while Lorraine is on a Colorado ranch near wild and wonderful Boulder with husband, three horses, five cats, one dog and four chickens - they both believe in enjoying life to the fullest, be it traveling to remote locations or going on trail rides in the beautiful Rocky Mountains. Together they have written five novels How To Survive Your Sisters, When Good Friends Go Bad, Looking For La La, To Catch A Creeper and Million Dollar Question. They love any chance to connect with their readers.

Ellie Campbell is represented by the Hardman & Swainson Literary Agency (hardmanswainson.com). For further information and to get in contact with Pam and Lorraine please visit their website: chicklitsisters.com or email at chicklitsisters@gmail.com.