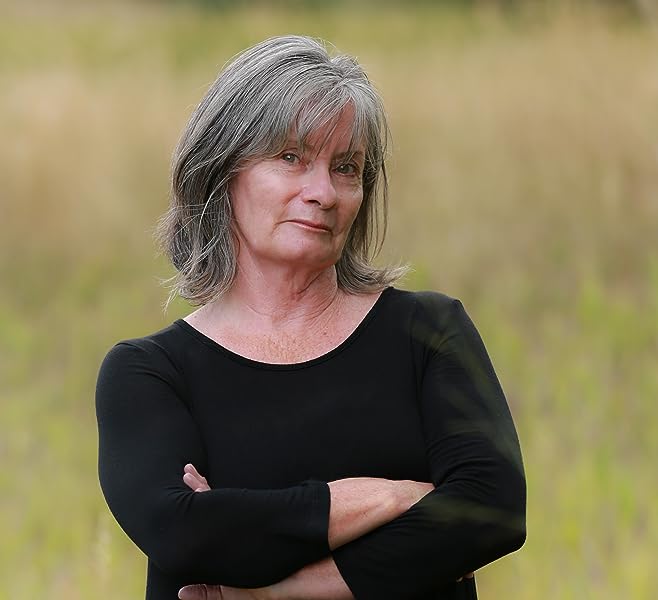 "The book captures all of the emotion and uncertainty of being a teenager, delivered through the practiced and nonjudgmental eye of an experienced writer. Collison shows us the world as seen by teens--filtered through music and in constant threat of overwhelming us by its magnitude..."
-- Peter Dabbene; Foreword Reviews/Clarion Review

"The resolutions of Ramie's and LaRoux's quests are fairly predictable but still well-laid, though Chas's story turns out to be the more intriguing one, especially in the end."

Three teens embark on a soul-searching road trip in this introspective coming-of-age story...  Thrown together by the vagaries of the road, they become fast friends and traveling companions... Collison (Star-Crossed) has a strong handle on characterization and atmosphere, though the meandering plot suffers from the same indecisive nature as the characters, stalling right around the same time they settle in for a psychedelic, mushroom-fueled trip... An engaging journey of self-discovery. Ages 14-up. (BookLife) -- Publisher's Weekly 6/08/15

Although Looking for Redfeather is about three runaway teenagers, I really wrote it for the kid inside me, who is always on the cusp of growing up but never quite making it. This is a twenty-first century homage to On the Road -- but it ain't Jack Kerouac's road trip.

The first draft of Looking for Redfeather was written in 30 days during National Novel Writing Month in 2007.  It was a mad marathon and I tried to capture the heart and soul of the story (and catch a glimpse of Redfeather) but it was also very raw.  It took nearly six years for the rewrites.

I listened to a lot of music while writing and editing. My son Matt wrote a song for my Redfeather playlist. It's called "Outlaw Trail" and is performed by his band Red Whiskey Blue. I've adapted Looking for Redfeather as a stage play.

Fifteen-year-old Ramie Redfeather leaves Cheyenne with music in his pocket and his thumb in the air. He's looking to find his father, a man he's never met. Ramie gets a ride with Chas Sweeney, a seventeen-year-old driving a "borrowed" Cadillac Eldorado with Maryland tags, who just happens to be passing through Cheyenne. Chas is running from the wreckage that is his world, sixteen hundred miles away.

In Denver Ramie and Chas meet Mae B. LaRoux, an enchanting young singer from Baton Rouge. LaRoux, who struggles with a learning disability, is on a mission to become a professional musician. The three runaways band together and set out on a fast-paced road trip to get to the Austin Music Festival, looking for Redfeather along the way.

Linda Collison's first novel, Star-Crossed, published by Alfred A. Knopf in 2006, was chosen by the New York Public Library to be among the Books for the Teen Age - 2007, and inspired the Patricia MacPherson Nautical Adventure Series. Her coming-of-age story With a Little Luck won the former Maui Writers Conference Award Grand Prize in 1996.
Born in Baltimore, Linda moved to Wyoming when she was twenty-four and has been on the move ever since, looking for Redfeather.
Read more