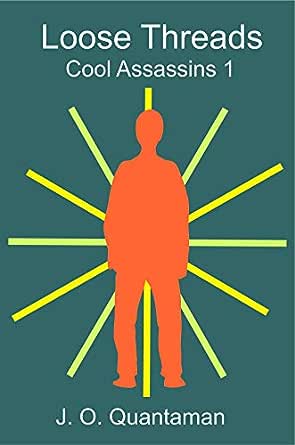 You've subscribed to Cool Assassins! We will preorder your items within 24 hours of when they become available. When new books are released, we'll charge your default payment method for the lowest price available during the pre-order period.
Update your device or payment method, cancel individual pre-orders or your subscription at
Your Memberships & Subscriptions
There was an error. We were unable to process your subscription due to an error. Please refresh and try again. 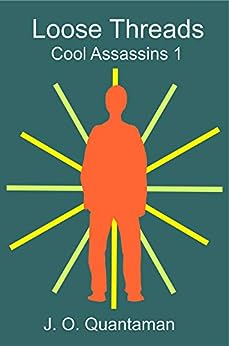 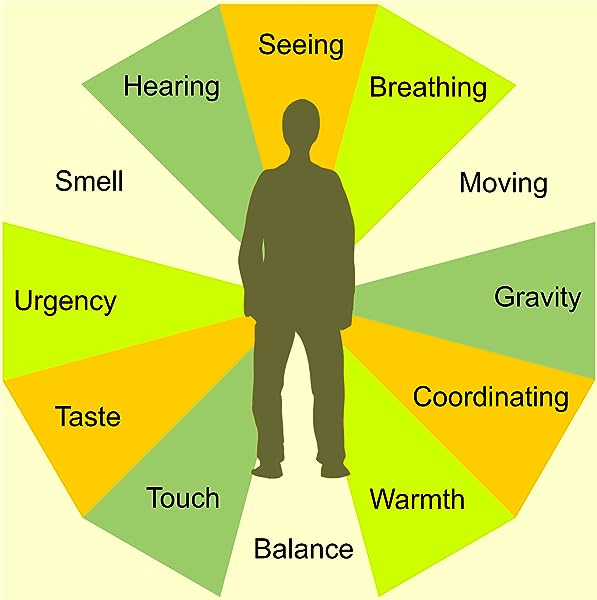 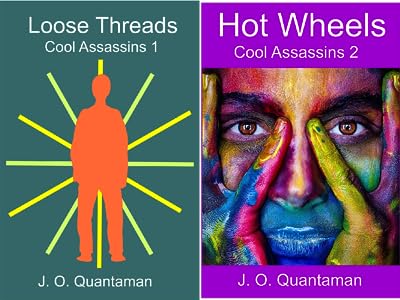 Here are my thought processes and life experiences that've gone into the eBook "Loose Threads."
___I drove a taxi in Vancouver, BC for 27 years.  I worked the night shift,which starts in midafternoon and ends in the wee hours of the morning.
___Daytime customers worry about getting to work on time, making appointments,meeting schedules and so on.  Their concerns are upfront and objective,in other words, going from point A to point B.  Nighttime customers goout with friends, have a few laughs and forget about anything serious.Their mindsets are recreational and subjective.
___Over the years I've seen and heard the best and worst of human nature.  Just part of the job.
___Folks change when the sun goes down.  After a few drinks the masks come off. Minds take flight.  The shyness vanishes.  The whole world becomes high adventure or rosy romance until nonsense conquers all.  On the wayhome, groggy customers will swear they've had a wonderful weekend, evenwhen they can't recall the details.  Some will blurt out secrets they'dnever tell their sweethearts, friends or family members.  Others becomeconfused or even belligerent.
___It's fortunate I was neverseriously injured from disgruntled customers or errant vehicles,considering the number of times my cab was totaled by drunk or berserkdrivers.
___Cabdrivers wear many hats: transporter, advisor,jump starter, problem solver, bouncer, bulk hauler, fee collector... all the while fronting the friendly ear of a bartender.
___Ilearned one hard and fast rule.  Most hookers are honest to a fault.They don't always tell the whole truth, but they don't push you off acliff.  They can't afford to lie because they operate in that stratum of society which is best left "under the rug."  Hookers don't havestandardized price tags or government seals of approval to fall back on; they have only themselves to trade.
___Vancouver wasn't thecity of my childhood, so when I began in the cab business, I didn't know half of the shortcuts or restricted approaches to common destinations. For example, hotels are often located beside major byways with trafficdividers.  Unless you arrive from the right direction, you won't haveaccess to the hotel.
___It was the ladies of the night whotaught me the shortcuts and whether to drop off at the front door or the back door.  They had ulterior motives, of course, since the shortcutssaved them money on the meter.  Yet I got valuable info that made me abetter cabdriver, which over time paid dividends.
___Onenight I drove across Vancouver's busiest bridge.  I was ten-car lengthsbehind the car ahead whose brake lights flashed, the passenger dooropened and out tumbled a body.  The driver slowed but never stopped.After two somersaults , the body stood up and waved frantically.  Ipulled to stop and learned she was a lady of night who had a bad dateand no money.  She asked me to take her to an apartment where shepromised I'd get paid.  When we arrived at the place, it turned out herboyfriend was out, but she managed to convince the apartment manager tofork out for the cab fare.
___This illustrates my point thathookers don't lie.  Here was a young woman who'd gone through atraumatic ordeal, who felt afraid of being injured by a bad date, enough to jump out of a moving car.  Some folks would've given her free cabride, and I didn't expect to get paid.  Yet her word was her bond, andshe made good on it.  Over 27 years, I've gotten stiffed by con artists, young punks, lawyers, registered nurses, financial tycoons and even astanding judge.  I've had to fend off a couple of attempted robberies.But I've never gotten the run-around from hookers.  If they can't paythe fare they'll tell you upfront.
___A serial killer stalked Vancouver during the last decades of the 20th-century.  He owned a pigfarm east of the city.  He murdered more than fifty young women, many of whom were runaways from dysfunctional families; many were zonked ondrugs of one sort or another.  They may've taken a few wrong turns, butthey were human beings, just trying to survive.  The pig farmer found anovel way to dispose of his victims.  He'd grind them up with his fodder and feed the mix to his pigs.  It made DNA retrieval difficult if notimpossible, so the world may never know how many young women hemurdered.
___In a small way, I wanted to pay homage to theyoung women who service the sex trade, and especially to the victims ofthe pig farmer.  The main character of "Loose Threads" is Nyssa Perssonwho spent three years under the thumb of a Tokyo pimp.  Nyssa has afeisty nature which is composite of several women I've known, includingmy late wife.
___The narrative isn't about the sex trade;it's about adjusting to life after rescue where Nyssa is freed from themasquerades of the sex trade.  She faces the same dilemmas that bravesoldiers face as they return from the battlefields of Afghanistan.  It's not easy to shift from the insanity of war to the petty quietude ofnormal society.  Adrenalin-charged flashbacks of lethal dangers don'tvanish overnight.  Nor is it easy to switch from a serflike regimen toan informal society offering untold freedoms.
___Nyssa learns it's possible to thrive a society without adverts, without incomeinequity, without politicians, without bureaucratic snarls of rules andregulations.  However, she also learns that utopia comes with a price.

I have worked as a photographer, a sports-fishing guide, a taxi driverand a software developer. Now I am launching a new career as an indieauthor. The Cool Assassins series are set in the 2070s and around thePacific Rim. I write in the Alternative History genre.

Check on GoodReads --This text refers to an out of print or unavailable edition of this title.

"Loose Threads" tracks two women who join Dog Breakfast (DB) co-op, an informal security outfit.  DB safeguards an egalitarian society that encourages individual excellence.  The co-op trains acolytes to reach Olympic gold.
___
Nyssa struggles with PTSD from a 3-year stint in the sex trade.  DB is like paradise compared to her former life.  But the training is tough, and she must deal with issues of trust before she reclaims her libido.
___
Jen suffers from vertigo, yet she climbs a skyscraper to attack a summit of the world's most powerful CEOs.
___
"Loose Threads" takes place in the Pacific Rim, circa 2070s.  Earth struggles from the impacts of Climate Change, and the narrative records the 1st-round of the Sustainability War. --This text refers to an out of print or unavailable edition of this title.
Read more