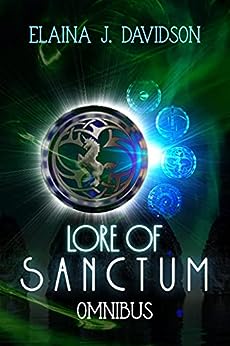 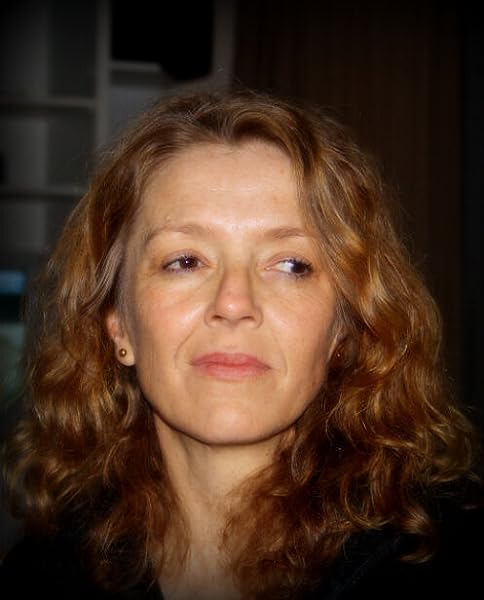 by Elaina J. Davidson (Author) Format: Kindle Edition
See all formats and editions
Sorry, there was a problem loading this page. Try again.

From a sterile world reclaimed to a heartworld abandoned, from the purity of a unicorn to the hunt for the ultimate clock, the Sanctum series uncovers the accumulated traditions and beliefs of every sentient being in the multiverse. This visionary omnibus edition includes The Nemesis Blade, The Echolone Mine, The Nowhere Sphere and The Master Mechanism.

With the energy that connects an ancient sword and throne, a man steps forth to entirely alter the future. Waiting for him is Torrullin Valla, but another is in the wings and wishes to negate the bliss of the Light, sinking into depravity and dragging all with him into a pit of psychic darkness.

Wielding the Lumin Sword and a blade that is all about Catharsis, with Nemesis at his side, The Valla strides through Time itself, scattering behind him both the light and the dark. Only one factor can now save him; sacred space.

In Lore of Sanctum the need for inviolate, sacred space is revealed; this is about sanctuary and delves into the truth resident in souls.

Elaina lives in magical Ireland after leaving the surrounds of magnificent Table Mountain at the southern tip of Africa. Having lived in both Ireland and New Zealand, she now realises Ireland’s mists are close to perfection. When writing she puts into words her travels and dreams, because she believes there is inspiration in even the most outrageous tale.

After studying Purchasing Management and working in the formal sector as a buyer, she chose to raise and home-school her three children. She started writing novels around 2002, moving from children’s stories, poetry and short stories to concentrate on larger works.

While her main body of work has been her Fantasy Series (Lore of Arcana, Lore of Reaume and Lore of Sanctum), she is a diverse writer and her credits include novels and shorter stories in the Contemporary, Humorous, Paranormal, Dystopian, Alternate History and Romantic genres, as well as non-fiction. Several of her books have been translated into Spanish, Italian, Portuguese and German, and many are available in audio also.

Ireland’s ancient past has influenced her writing, gifting her work a Celtic twist, while the majesty of New Zealand has led her to mountaintops and extraordinary vistas. The vibrancy of Africa has had much to do with the inspirational side of Elaina’s work. The colours and diversity of nature itself fires her imagination.

Come with her to places familiar and far, far away!