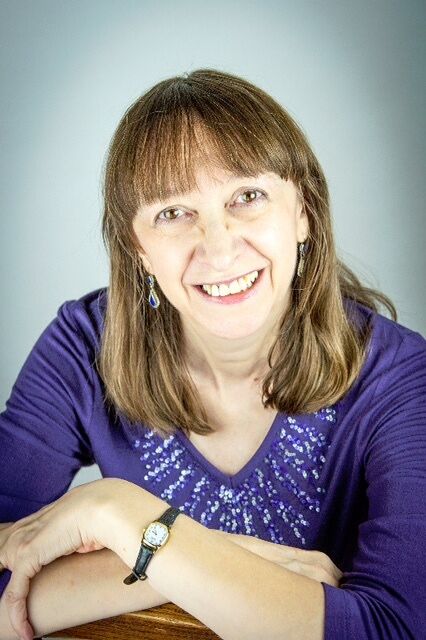 Loretta Livingstone is a British author, who lives with her husband in a beautiful area of the Chilterns. She has written fiction and poetry collections.

Her first foray into the world of fiction was her novelette, Where Angels Tread - a story about a young homeless girl. All proceeds from this book are donated to a charity for the homeless.

Loretta's most recently published book is Blossom on the Thorn - the third tale in her medieval timeslip series. Out of Time, her first novel, was shortlisted for the 2016 Historical Novel Society Indie Award.

She's hoping to be able to work on books 4, 5 and 6 in the series again soon, alhough health problems have meant taking a break for a while. She suffers from M.E. which means she can't work as fast as she would like, and she is also slowly recovering from suspected Covid-19, which although not severe, has caused additional problems to overcome. As a Christian, she is trusting God to bring her through this.

You can follow Loretta on GoodReads, where she has an author profile. 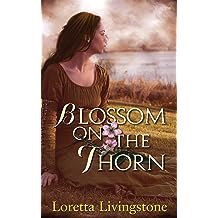 1195
"I should have had nothing to do with those accursed Angevins. I should have run like hell in the opposite direction."

This is book 3 in the Out of Time series although chronologically it is set earlier than book 2 and can be read as a standalone novel. Although this is part of a time travel series, this story is not time travel and only mentions it very briefly.
Read more
Other Formats: Paperback 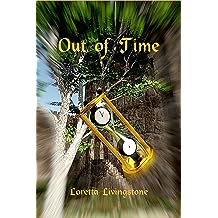 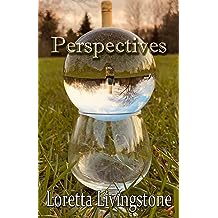 Perspectives Feb 3, 2021
by Loretta Livingstone
( 4 )
$1.80
A collection of verse about any and everything, this little book includes poems about love, Covid-19, sunny days, poems to make you chuckle, and all manner of things.
The author has included a few favourites from her earliest book which is now out of print.
Read more
Other Formats: Paperback 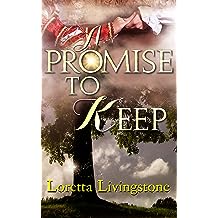 A Promise to Keep (Out of Time Book 2) May 29, 2017
by Loretta Livingstone
( 20 )
$3.25
1197/2012
For the last five years, Marion has kept the promise she made to a medieval knight, one Giles de Soutenay, to deliver two Epipens every year at Whitsuntide via the mystical beech tree which once catapulted her back in time. As long as Giles is able to provide these devices for Prince John, he will be able to keep his lands...and his life. 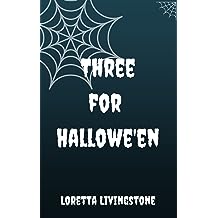 Three for Hallowe'en Oct 21, 2015
by Loretta Livingstone
( 12 )
$0.99
Three sparky little stories for Hallowe'en. Not so much spooky as fun. Perfect for your coffee break.
Read more 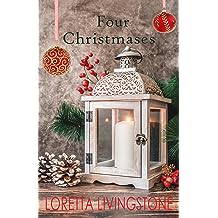 Four Christmases Dec 8, 2014
by Loretta Livingstone
( 25 )
$0.99
Four short, sparkling seasonal tales to warm your heart.A little book of Christmas delights.Joey's Christmas: Will Joey's heart be broken?Sophie's Reward: Will Sophie survive the tedium of this Christmas?Street Christmas: What if...?A Very Special Christmas: Anisha's first Christmas in the UK. Will it be as lonely as she thnks?(Sophie's Reward also features in the book, 'Beautiful and other short stories'.)
Read more
Other Formats: Audible Audiobook , Paperback 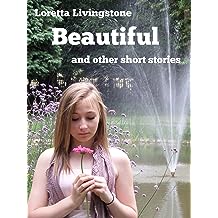 Beautiful: and other stories Oct 18, 2014
by Loretta Livingstone
( 13 )
$2.99
13 sparkling stories. An upbeat, feel-good book.
Beautiful:
She spent her whole life wishing she was beautiful. 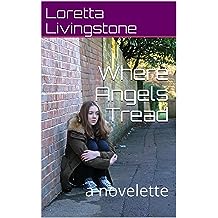 Where Angels Tread: a novelette Mar 27, 2014
by Loretta Livingstone
( 25 )
$2.99
ALL ROYALTIES FROM THE SALE OF THIS BOOK WILL BE DONATED TO BARNABUS - A CHARITY FOR THE HOMELESS BASED IN MANCHESTER. http://www.barnabus-manchester.org.uk/
This does not apply to sales of second-hand books. 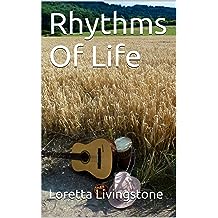 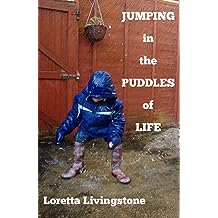