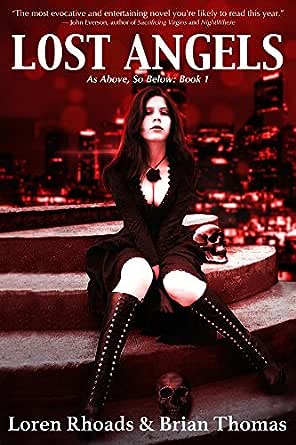 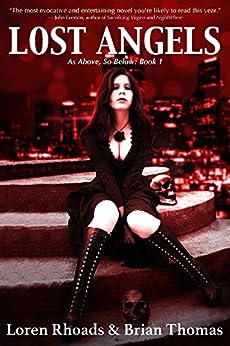 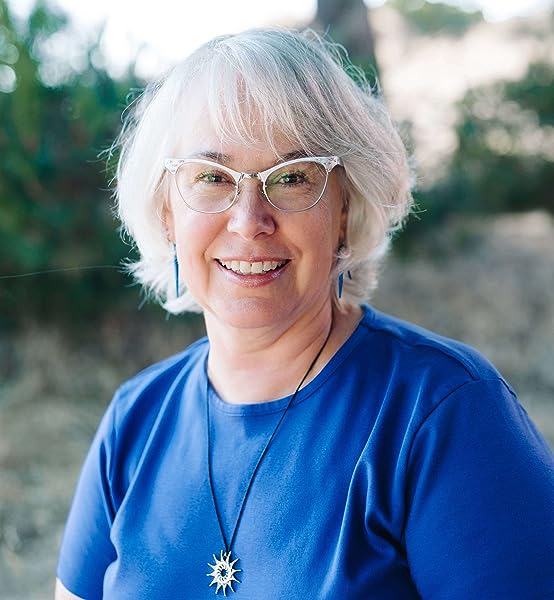 Lost Angels: As Above, So Below: Book 1 Kindle Edition

"If you enjoy theology and the idea of angels and demons at war among us, you need to check this book out.  You won't be disappointed." -- HorrorAddicts.net

"There is a truth which neither heaven nor hell can ignore: souls that are meant to be joined will be, regardless of the cost. Any angel can be tempted, any devil as well. But when that temptation offers something beyond understanding, anything is possible...if they are able to believe in each other." -- Succubus.net --This text refers to the paperback edition.

Loren Rhoads is the author of The Dangerous Type, Kill By Numbers, and No More Heroes, the books of the In the Wake of the Templars trilogy. Her Lorelei stories have appeared in the books Sins of the Sirens and Demon Lovers. Keep an eye on her at LorenRhoads.com. Brian Thomas served a decade-long stint as a researcher at 20th Century Fox, specializing in religion, arcana, death, and creative violence. He contributed his expertise in matters celestial/ infernal to such projects as The X-Files, Millennium, Buffy the Vampire Slayer, Angel, The Order, and The Omen. --This text refers to the paperback edition.

Lost Angels is the story of Lorelei, a succubus who sees an angel across a crowded bar and decides he'll fall for her, no matter what she needs to do. It's also the story of Azaziel, an angel who came to Earth as a Watcher before the Flood and has searched for the perfect love ever since.It was co-written with Brian Thomas, who came up with the brilliant idea of a devil possessed by a mortal girl's ghost. I was the one who wanted to write the exorcism. Brian made it the biggest party in LA.The novel includes my story "The Angel's Lair," previously published as a stand-alone story in Sins of the Sirens: 14 Tales of Dark Desire. In addition, the novel features the protagonist from my story "Never Bargained for You," which appeared in the Demon Lovers anthology edited by Inara LaVey. --This text refers to the paperback edition.

In the days before the Flood, Azaziel had been a Watcher, sent down to help God's creatures on Earth. He fell in love with Anah, one of Cain's granddaughters. When the waters rose, Azaziel took Anah under his wings and carried her to safety on another plane. After they passed her mortal span in bliss, Azaziel returned to accept his punishment.

Now he's imprisoned in the Los Angeles basin, where he works God's will among the homeless, runaways, and working poor. His angelic brethren, Heaven's outcasts and misfits, don't understand the longing Aza feels: once he had been loved entirely for himself.

The succubus Lorelei doesn't know any of this when she sets her sights on Azaziel. All she knows is the angel's fall will bring glory to Hell and acclaim to any succubus who accomplishes it.

Of course, it never occurred to her that Azaziel might possess her with a mortal girl's soul... --This text refers to the paperback edition.
Read more