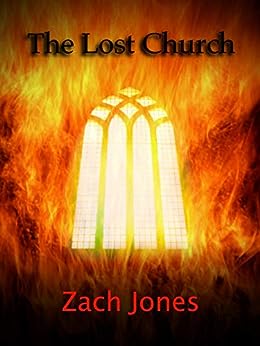 I was born and raised in the Chicagoland suburbs and have been residing near Chicago my whole life. I got the pleasure of living on both the north side and south side of the city at two points in my life. Living in the city brought me a taste of the shady night life long after hours. Nothing can be creepier than riding the red line Chicago &quot;L&quot; after 3:00 A.M. while heading further south. This gave me some inspiration for the opening chapters in my first novel &quot;The Timber Creep.&quot; Perhaps it will also provide inspiration for later works of mine as well.

I have a deep fascination with the macabre and horror which has brought me to turn some of my ideas into novels. My goal is to eventually turn many of my ideas, dreams, nightmares and daydreams into novella form.

My first piece of work can be found very easily when googling the simple search &quot;Chicago Gangs.&quot; The first result on Google will always be https://chicagoganghistory.com. I authored every inch of this site to tell the tale of a real life horror, the unforgiving streets of Chicago. I have provided several blog pages telling the story of how each of our most notorious street gangs formed in Chicago. My greatest resources were the men and women that lived those streets and formed these gangs as they told me their stories of creating groups that were meant for protection of each other but later evolved into violent organizations as the decades passed. I tell shocking tales of murder, mayhem, territorial dominance and some of the wildest stories you can fathom about Chicago's most dangerous neighborhoods and the failed high rise public housing projects. 3,000 to 4,000 people around the world venture to this site daily for a dose of the colorful and frightening reality of how neighborhoods depreciated and how gangs became both heroes and villains.

Please excuse the lack of the standard third party author biography. I kicked around the idea of taking on the same format for this bio as millions of authors have done over the years but it just doesn't suit me. I appreciate originality and not just following what everyone else does.