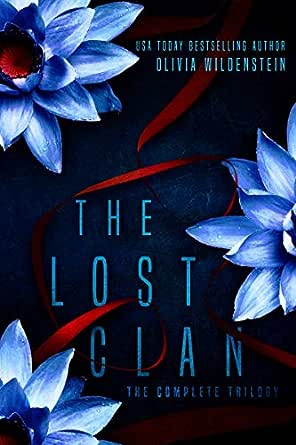 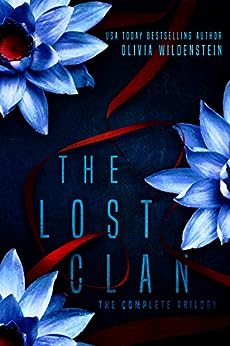 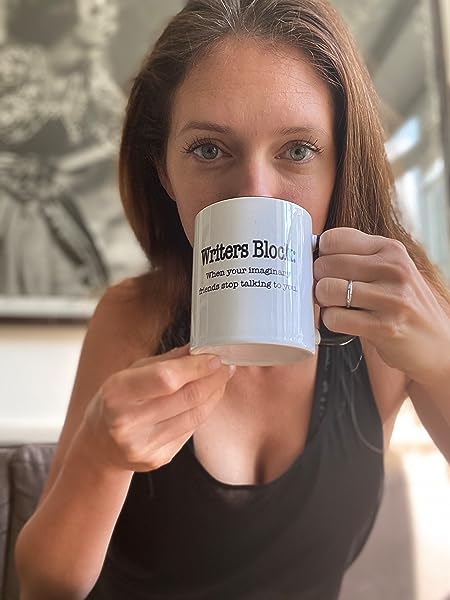 "The romance is amazing and hurt my heart at times but so good!" - Lexy, Goodreads reviewer"I couldn't put the book down. I loved the suspense and anticipation of what would happen next! Definitely a page turner." - Nicole Jacobson, Goodreads reviewer
"LOOOOOVEEEED IT. Wow! What can I say? This series completely blew me out of the water! I was sucked in and did not stop reading from the second I opened the first page!" -Jessica Newman, Goodreads reviewer

4.6 out of 5 stars
4.6 out of 5
157 global ratings
How are ratings calculated?
To calculate the overall star rating and percentage breakdown by star, we don’t use a simple average. Instead, our system considers things like how recent a review is and if the reviewer bought the item on Amazon. It also analyzes reviews to verify trustworthiness.
Top reviews

Callen-wisdom
4.0 out of 5 stars Fascinating spin on fairies.
Reviewed in the United States on December 22, 2018
Verified Purchase
I adored this series, Catori is a perfect heroine, flawed but doing her best. I was caught from the first chapter and couldn't put it down. One word of caution, there is language not appropriate for young children. I think it could have been written without the *f* word and then I would be able to give it 5 stars.
Read more
18 people found this helpful
Helpful
Comment Report abuse

Rickie
4.0 out of 5 stars Um, wow....
Reviewed in the United States on August 6, 2019
Verified Purchase
I didn't know what to expect when I picked up this book, but not this. The plot drew me in more than anything... I was hooked, curious, and then stuck around to see what would happen next. There were predictable moments, there were surprising twists, and there were times I was frustrated because I felt like it was drawn out. Even still, I was hooked and didn't want to put it down.

The characters... man. There are plenty of them, and they are intricately woven throughout the story with a very healthy balance that didn't leave me feeling like they were just plot fillers to make it interesting. I did wish to learn more about Lily, but I just saw she has her own story after this and will be checking into it. The character development was frustrating at times too, and there were times I wanted to yell at the heroine simply because I would have handled things different which tells me one thing: the heroine became her own person in the story who made her own decisions, not just some dumb girl on paper who was written to give you a complicated story. It was interesting to see when the story took a turn, or when a new twist and character was introduced.

I would have honestly given this book 5 stars had it not been for the language. Sure, there's swearing in real life and people genuinely use it just as often as some of these characters... but in truth, reading so much language on paper left me feeling the author didn't know what else to have the character(s) say or how to express the character(s) properly and resorted to swear words in a tacky fashion.

This trilogy brought me into an exciting and fascinating world and will be on my favorites list. Thank you Olivia, I will be checking into more of your fantastic work.
Read more
8 people found this helpful
Helpful
Comment Report abuse

TwitteryBat727
5.0 out of 5 stars Amazing series
Reviewed in the United States on November 11, 2018
Verified Purchase
I love this series!! I also love how all the books are in one so when one book finished the next one was right behind it!! Catori's stubbornness got on my nerves a little but the passion between her and the one she ends up loving (no spoilers here) is beautiful and made me so happy! I was rooting for him since they met!! I hope Lily gets a book I'd love to see what happens with her.
Read more
6 people found this helpful
Helpful
Comment Report abuse

MacKenzie
5.0 out of 5 stars Be ready to stop sleeping!
Reviewed in the United States on July 21, 2020
Verified Purchase
I read this entire book in 6 days! I couldn’t stop. This book has everything you want- plot twists that keep you wanting more (and keep you up at night!), romance, angst, adventure, and so so much more. The character growth is INCREDIBLE and I truly couldn’t put it down. This has the first three books of the series, and the moment I finished it, I bought book 4 and began reading! This book will NOT disappoint and I highly recommend. There is so much detail that the worlds feel real (yes, worlds is plural) and I envision everything. Ah, BUY THIS BOOOOOK!
Read more
One person found this helpful
Helpful
Comment Report abuse

Karli
5.0 out of 5 stars Wow it's action packed
Reviewed in the United States on April 29, 2019
Verified Purchase
I don't normally read these types of dyorird but wow I was hooked as soon as I opened the book.

There is something I saw coming and other twists I was like what the heck just happened.

If you are into mystical creatures, other worlds, love that is true or if you want something different to read. I recommend this book.

I have since brought more of Olivia' s books coz I've seen blurbs on Facebook and OMG it sounds so good. I can't wait to read them.
Read more
4 people found this helpful
Helpful
Comment Report abuse

Book wormer
5.0 out of 5 stars A must read!
Reviewed in the United States on April 9, 2020
Verified Purchase
One of the best books I’ve read in a while! Just couldn’t put it down. Time flew by when you’re reading and next thing you know it’s 4:30 AM! I can’t remember when was the last time a book sucked me in like that. I love this series! I planning on buying the paperbacks and putting on my book shelf! Definitely, a story that I would go back and read! A must read! Beautiful and unpredictable story that will leave you thinking about it..
Read more
One person found this helpful
Helpful
Comment Report abuse

JKTop Contributor: Pets
VINE VOICE
4.0 out of 5 stars Wow
Reviewed in the United States on December 17, 2018
Verified Purchase
Definitely not what I expected but a great read. I like the spin on native Americans and linking them to the fae. Definitely a refreshing twist on a common genre.
Read more
3 people found this helpful
Helpful
Comment Report abuse

nicole j
5.0 out of 5 stars Amazing read!
Reviewed in the United States on November 7, 2018
Verified Purchase
I couldn’t put the book down. I loved the suspense and anticipation of what would happen next! Definitely a page turner
Read more
3 people found this helpful
Helpful
Comment Report abuse
See all reviews

Amazon Customer
4.0 out of 5 stars Sucks you in straight away
Reviewed in the United Kingdom on June 11, 2019
Verified Purchase
Really enjoyed this book, completely grabs your attention from the beginning. I've been in a bit of a reading funk for quite some time, starting and ditching books as nothing seemed to hold my interest. This is the first I've finished and really enjoyed, not skipping sections or binning the entire thing. The only thing is at times I found Cat to be slightly annoying with guys in her life, falling for them a bit too quickly. Other than that, it's a great read.
Read more
2 people found this helpful
Report abuse

Kim Owen
5.0 out of 5 stars Unexpected twists and turns!
Reviewed in the United Kingdom on July 5, 2020
Verified Purchase
What a fantastic story 😍 Wow! I loved how the story unfolded and I had no idea how it was going to pan out, sometimes in books the twists are obvious. Not here I was really left guessing. Ploughing on through the trilogy to watch the story unfold before my eyes ❤ I love the characters, they have been written so well. Looking forward to book 4. Great series x
Read more
Report abuse

naomi Tickle
5.0 out of 5 stars So good
Reviewed in the United Kingdom on September 16, 2020
Verified Purchase
I loved the characters and the whole story, I will be getting more books from this author
Read more
Report abuse

Kirsty
5.0 out of 5 stars Couldn’t put it down
Reviewed in the United Kingdom on August 26, 2019
Verified Purchase
Loved this series
Read more
Report abuse
See all reviews