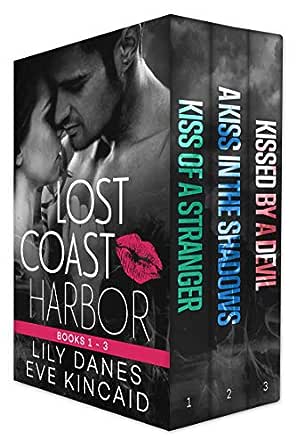 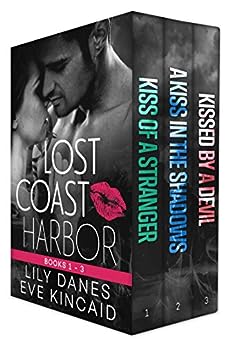 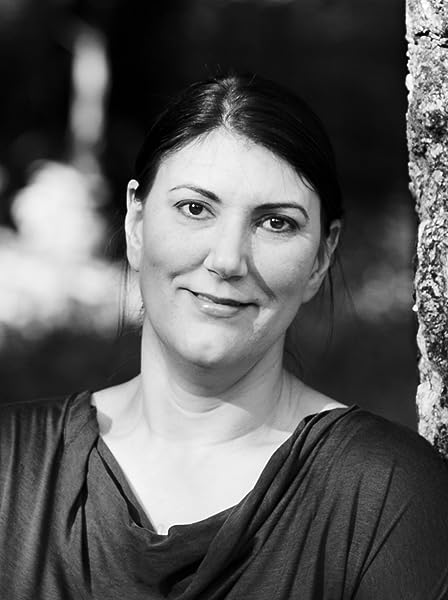 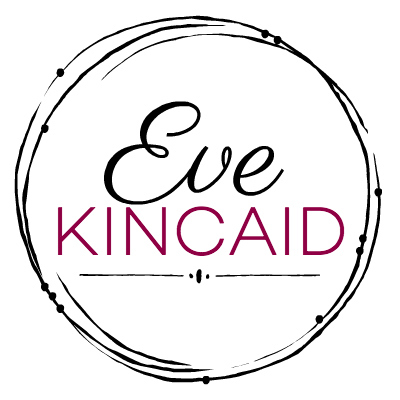 sherry bauer
5.0 out of 5 stars Suspense and romance!
Reviewed in the United States on February 16, 2019
A great box set! Welcome to Lost Coast Harbor!

Kiss of a Stranger - Romance, mystery, suspense, steamy scenes, and great characters make this a great read. This is the first book I've read by these authors and the first in this series and I look forward to the next book!

A Kiss in the Shadows - This is book # 2 in the Lost Coast Harbor series and I am enjoying this series. This book has great characters, action, mystery, suspense, romance, and a great ending. I loved Will and Erin and hope to see more of them in future books. A great read!

Kissed by a Devil - This book had it all...great characters, romance, sizzling scenes, mystery, suspense, surprises, and hooked me from beginning to end. I loved Annabel and Declan and learning about the secrets from their pasts. I look forward to more books in this series because there are so many interesting characters in this town. I would love a book about Niall. This can be read as a stand alone, but I highly recommend reading books 1 and 2. Each book gets better as more secrets are revealed.

Gigi's Reads
5.0 out of 5 stars These standalones also have a mysterious overarching plot, great series
Reviewed in the United States on February 15, 2019
In Kiss in the Shadows you get what I would call a love at first sight story wrapped up in a suspenseful drama. Erin is a strong woman. She had to be to take care of her mother and herself pretty much from the age of 7, until her mother remarries. Erin's smart, she's an RN, she has her life in order and is even trying to open her own business, a Mental Health Clinic in her small town of Lost Coast Harbor. Enter ADA Will Patton, literally falling in front of her one day and her life is turned upside down. These characters are well fleshed out, you feel you know them. The story just flows and you can't put it down till you're at the end. Can't wait for the next look at Lost Coast Harbor!

Kissed by a Devil picks up the Lost Coast Harbor series with Erin's friend Annabel. She's only lived in Lost Coast Harbor for three years, but she unfortunately fell in with the Hastings when she got there. Annabel runs the local bakery/coffee shop, and with her bright sunny disposition and her sweet nature has charmed the community including the bookstore owner across the street. Declan Donnelly is the good guy in a family of black sheep (the Donnelly Devils), he keeps himself under control at all times. He doesn't even date, but he'd like to be more than friends with Annabel.

But their romance is only part of this books storyline, the continued unfolding of Hasting's crimes, Annabel's involvement, and the exploration into the Donnelly Devils keep you glued this book till the end.
Read more
One person found this helpful
Helpful
Comment Report abuse

JigsawGirl
5.0 out of 5 stars Excellent Price for 3 Great Books
Reviewed in the United States on February 14, 2019
Kiss of a Stranger
The first chapter pulled me in as Gabe's story began to unfold, until we got to Maddie. I admit, that I found her really irritating at first. She came across as kind of whiny with a chip on her shoulder. Gabe had his own chip to deal with, but he too made subtle changes.

There was a mystery that involved a number of candidates for the "whodunit" moment. Add in the romance, suspense, steamy bits, and you end up with a book I did not put down until I finished it. Looking forward to the next book in the series.

A Kiss in the Shadows
A bicycle accident cause Will to literally land at Erin's feet. Will has been relegated to Lost Coast Harbor after uncovering corruption in another police department. Erin is an ER nurse at the hospital in Lost Coast. Lost Coast Harbor is rife with corruption. Erin's father also happens to be the Chief of Police. A relationship between Will and Erin develops, although he does not reveal that her father is the center figure in the investigation he is conducting. How level does the corruption in Lost Coast Harbor really reach? What involvement does Erin's father and Det. Butler have in the investigation? How will Erin feel when Will reveals his true purpose for being in Lost Coast harbor? What secret is Erin keeping?

This book is exciting and full of suspense. It grabs you from the first page and holds you until the end. I thoroughly enjoyed the day I spent completely immersed in this book. I can honestly say that it was a least as good as the first Lost Coast Harbor book, if not better.

Kissed By A Devil
Although Declan and Annabel were the stars of this book, I could not help falling for the "Devilish Donnelly's.

Annabel had several secrets she was keeping. Declan didn't really have a secret, other than his attraction for Annabel. His real issue was working hard to be the person he thought he should be in life, and ignoring other aspects of his personality.

The best parts of this book have to do with any interactions with the Donnelly's, and Declan finally surrendering to his inner Donnelly. There is romance, suspense, and a touch of mystery.

I hope to see more of them in future books. Niall, Bridget, and the other siblings are truly entertaining.

I voluntarily read and reviewed the Advanced Reader Copy of these books.
Read more
One person found this helpful
Helpful
Comment Report abuse
See all reviews