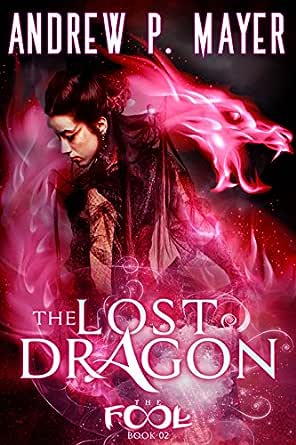 You've subscribed to The FooL! We will preorder your items within 24 hours of when they become available. When new books are released, we'll charge your default payment method for the lowest price available during the pre-order period.
Update your device or payment method, cancel individual pre-orders or your subscription at
Your Memberships & Subscriptions
There was an error. We were unable to process your subscription due to an error. Please refresh and try again. 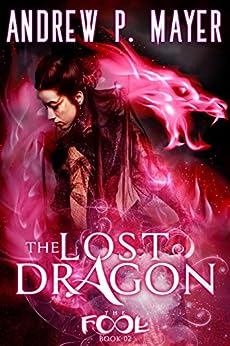 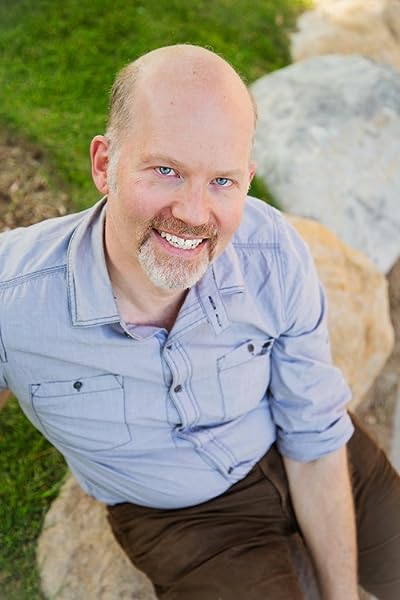 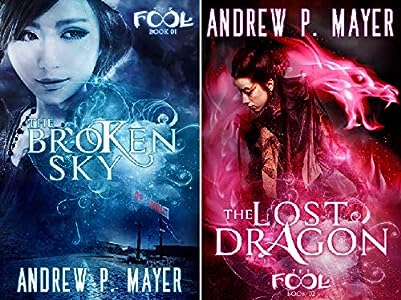 Andrew Mayer has been telling stories from the moment he discovered that words opened doors to other worlds. He has been a game designer and creative director for numerous entertainment companies including Sony, and Cartoon Network, and was the original designer for the popular "Dogz" and "Catz" series. Andrew currently lives in the multidimensional city of Portland, with his partner Anya and his trained cat, Mister Q. You can find out more about him at www.andrewpmayer.com. --This text refers to the paperback edition.