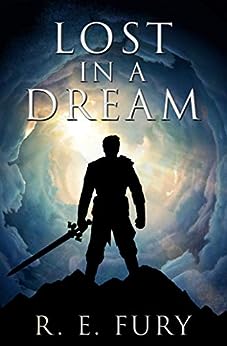 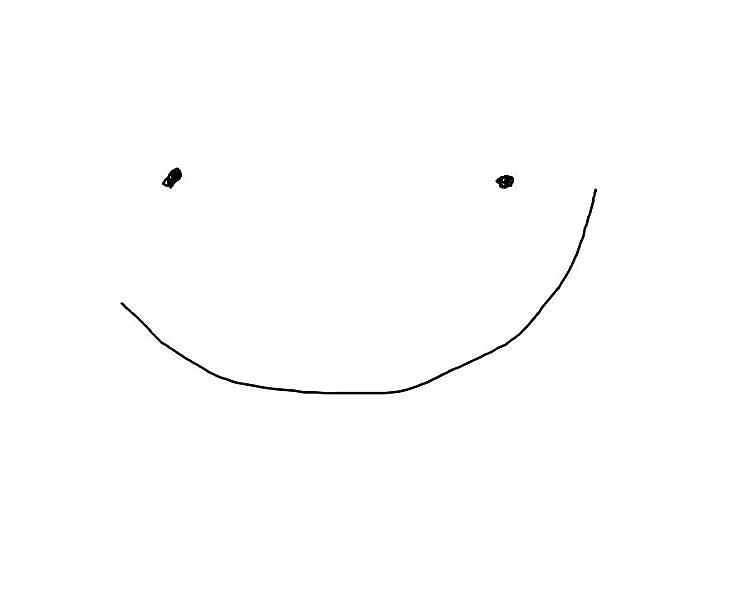 Lost in a Dream Kindle Edition

"Jax is a lonesome daydreamer, deeply unsatisfied with his life as he works as a telemarketer. He evades real-world connections to escape to his fantasy world where he's a handsome, charming king-slayer with Maya, the woman of his dreams at his side and a sword of great personality and strength that he calls Somnior. In the real world, Jax works alongside Diane and Mike, who he introduces to us as if he doesn't know them well and only met them through work. This is why I was shocked that they all went to high school together and actually have some connected history. Significantly more time is spent in Jax's fantasy world than his real-world, but as the story progresses, it starts to make sense why I don't know much about the goings on of his real-life. In his fantasy world, it's vivid and complicated at times, especially when it gets to figuring out how his loyal sword Somnior transports him from area to area. As for Maya, Jax's right-hand woman, she can come off as a bit much. Her character is strong and free-spirited, but also very immature and somewhat annoying. She reminds me of a young child. Despite this, her childishness highlights how dull Jax really is.

At points, I couldn't help but wonder how much time was Jax spending in sleep and still keeping a job? I feel he's dealing with anxiety and depression, and it shows in his real-world interactions. He won't allow himself to have fun and is afraid to really be himself, and I can relate to that, I think a lot of us can at least once in our lives. But for Jax, he's trapped in between accepting himself and hiding so deep within himself that he becomes another person that only exists in his dreams. The text messages and letters sprinkled throughout are a nice connection to both worlds and a pleasant surprise to come across.

There are times when the scenes drag on, sometimes heavy with description, yet they don't detract from how well the story generally flows. It can be hard to switch from one world to another, but the author manages it well. The characters, both fantasy and real-world, are mostly complex and the varied subplots kept me engaged. Overall, I would recommend Lost In a Dream to anyone looking for a slow, but rewarding, reveal and life lesson."

4.7 out of 5 stars
4.7 out of 5
75 global ratings
How are ratings calculated?
To calculate the overall star rating and percentage breakdown by star, we don’t use a simple average. Instead, our system considers things like how recent a review is and if the reviewer bought the item on Amazon. It also analyzes reviews to verify trustworthiness.
Top reviews

Bryan Shaw
5.0 out of 5 stars Really interesting dive into the main character's psyche.
Reviewed in the United States on September 28, 2020
Verified Purchase
A very well written story that takes you for a ride. I really wasnt sure where it was going until the end, but I was sure anxious to get there! I highly recommend this story, and the author. They have written a lot of short stories for Reddit in the past, and are now branching out into publishing their works. Love it!
Read more
One person found this helpful
Helpful
Report abuse

Kristen_Coffelt
4.0 out of 5 stars A Good Read
Reviewed in the United States on December 7, 2020
Verified Purchase
I enjoyed the relationship between the main characters. I found the fight scenes a little hard to follow, but overall it was a pleasant read and made me smile a few times with its witty quips.

Kindle Customer
5.0 out of 5 stars What an emotional journey
Reviewed in the United States on June 4, 2021
Verified Purchase
This book has done the best at exploring depression in such a creative way. It's honestly just a phenomenal read. Only takes a few hours to read it, but it's fantastic.
Read more
One person found this helpful
Helpful
Report abuse

KLee
5.0 out of 5 stars No glue required, I read this without a moment to spare. 10/10
Reviewed in the United States on September 7, 2020
Today, I was browsing by ''rising,'' as I often do. Little did I realize that simple act would leave me, this historic labor day, in such an unexpected state. I have been to battles of strength, wit, a funeral where I was brought to tears, finding the hero findingg himself (also crying, but in a cathartic way) and so help me, Fury, found myself laughing as I sailed through the air in a dirt clod.

I highly recommend- and I will also *actively* recommend this book and I am personally looking forward to y/our next adventure. Haha :)

Micah Thoreson
5.0 out of 5 stars An interesting look into escapism, and a compelling plot.
Reviewed in the United States on November 8, 2020
A fairly short read, but a good one nonetheless. Lost in a Dream is not a book of the year for me, but still one definitely worth a read. The exploration of the main character's psyche and his growth as a person were quite compelling.
My only issue with the book from a writing standpoint is that some of the initial pages are far too heavy on anthropomorphizing descriptions, which slowed down the book quite a bit immediately after a very promising start. It's not that the descriptions are bad, it's that an entire chapter it seems is dedicated to them.

That aside, the philosophy within the book seems to assert that to hide in a reality of your own making is cowardice, escapism, and that it is better to focus on improving yourself in the real world. While I can't necessarily disagree with it, I do certainly feel called out as I happen to be someone who is very excited for full dive VR and the like =)

Alan Lezama
5.0 out of 5 stars Fantastic blend of reality and fantasy with a great message
Reviewed in the United States on November 2, 2020
I was so happy that I was able to get an advanced reader copy of this book for free. The juxtaposition of the two worlds blend perfectly into an interesting and descriptive narrative. It's extremely unique in style and setting. While the dream world and the "real" world are two distinct characters and settings in their own right they compliment and highlight one another. The characters are interesting, multidimensional and believable with a necessary and beautiful message serving as the backbone of the story. Would read again and would recommend to anyone who is struggling with the world right now, which is everyone I feel. I loved the book.

I received an advance review copy for free, and I am leaving this review voluntarily.
Read more
3 people found this helpful
Helpful
Report abuse

Mary N
5.0 out of 5 stars Is It A Dream or Reality?
Reviewed in the United States on February 7, 2021
Wow! I don’t know where to begin. This is the perfect book for our time addressing the struggle of what many feel may be a mundane existence juxtaposed with a dream world packed with adventure.

Characters are compelling, relatable, and well developed. It took me a bit to get started but once I did, I didn’t want to put the book down.

I received an advance review copy for free, and I am leaving this review voluntarily.
Read more
One person found this helpful
Helpful
Report abuse
See all reviews

Amazon Customer
5.0 out of 5 stars A beautiful well written journey.
Reviewed in India on September 10, 2020
Verified Purchase
I can wholeheartedly recommend anyone coming across this review to read this book.

The author takes a great concept and tells a tale with well written characters that just feel right. I won't be mentioning what the book is about specificallly since I sincerely believe you'll enjoy it more the less you read about it. But I will say that its incredibly well written.

The writing prowess is clear in how the author goes about giving imagery. The ways they use to describe a vista, a body or even snow is with prose as beautiful as I've seen anywhere.

Reading this makes it clear what the author is capable of and I delightfully await his next project.
Read more
Report abuse

Kindle Customer
5.0 out of 5 stars Yeah
Reviewed in Canada on September 10, 2020
Verified Purchase
I thought the story was going two places, blindingly obvious if so. It didn't go to either of them, and by the end of it I was skipping entire paragraphs because I felt this book was speaking to me and I hated it.

Well, that isn't much of a review. Sorry for the rant. It was good, I couldn't stop reading it. I'll be pretty groggy at work tomorrow. Thanks for the book, man.
Read more
Report abuse

april
5.0 out of 5 stars Beautiful and hits close to the hesrt
Reviewed in Australia on September 8, 2020
Verified Purchase
Read over a day, slowly working my way through the characters, grasped in its meaning and the characters pain
What started as a prompt turned into tears
Thank you
Read more
Report abuse
See all reviews