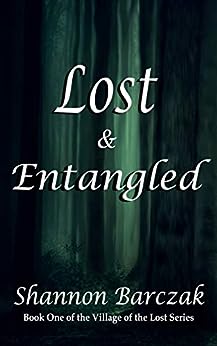 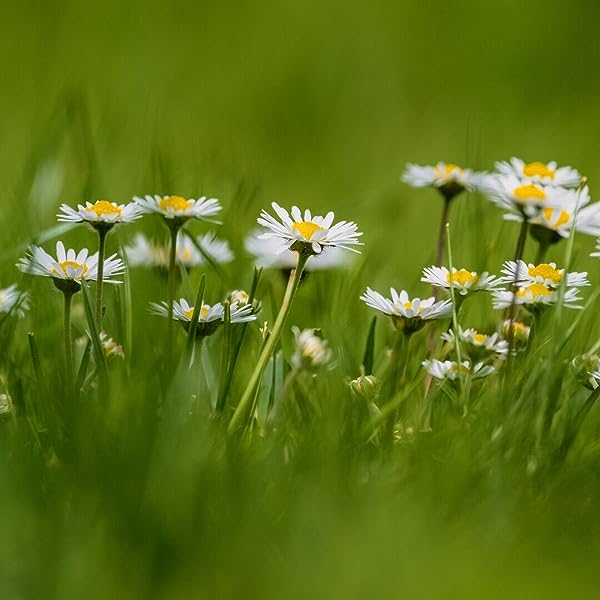 Lost & Entangled: The Village of the Lost Series Kindle Edition

by Shannon Barczak (Author) Format: Kindle Edition
See all formats and editions
Sorry, there was a problem loading this page. Try again.
Welcome to the Village of the Lost, where those who are alone and cast-aside finally find a place to belong.

Pregnant and on her own, Tilly Wilson is still coming to terms with her new mythical reality after finding out that she is the daughter of the goddess, Aphrodite, when the unthinkable happens. Kidnapped by an insane vampire, Tilly must rely on her new friends and family for help as she is kept locked away by evil magic.

Zagreus, the dark prince of the Underworld, is the greatest hunter in all of the mythological world, and he finds himself entangled with the search for Tilly. Not only is he on the hunt of a lifetime, but he also discovers more than he ever imagined.

Lost & Entangled is the first book in The Village of the Lost series!

Shannon Barczak is a Maine girl who lives outside of Charleston, SC. Her husband, David, who she has been with since she was eighteen, works long hours in construction, and dreams of spending more time with his Side Piece…that’s the name of his boat, and the only side piece he is allowed.

Her twin boys are graduates of the College of Charleston and are aspiring comic book writers. They dream of taking over DC Films someday, but for right now, they are just trying to get their foot in the proverbial door.

Her daughter, a teenager, is an aspiring illustrator, and spends most of the time with her head in the clouds, and (for now) is quite possibly the nicest teenage girl on earth.

Shannon has no idea where she came from.

Last but not least is her dog, Ruby. A terrier mix who is on the chubby side is her most devoted companion/stalker.

Shannon enjoys watching British cooking competition shows, cooking, and yoga. She has a Master’s degree from the school of life and is in possession of useless trivia and long-forgotten about songs from the 80’s and 90’s.

Catch up with her on her website…which she is horrible about updating on www.shannonbarczakbooks.com

hi
5.0 out of 5 stars Worth a read!
Reviewed in the United States 🇺🇸 on June 26, 2021
Love love love!!! I love all Shannon’s books! The stories are magical and I’ve read each series at least twice!!!
Read more
Helpful
Report abuse

Cheryl S
5.0 out of 5 stars Love Her Books
Reviewed in the United States 🇺🇸 on March 16, 2021
Shannon Barczak knows how to write a story filled with enchanting characters that draws you in and keeps your interest until the very last page. I stumbled upon one of her books a few years ago and have been a fan every since then.
Read more
Helpful
Report abuse
See all reviews
Report an issue
Does this item contain inappropriate content?
Report
Do you believe that this item violates a copyright?
Report
Does this item contain quality or formatting issues?
Report