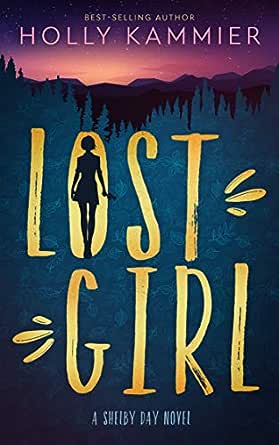 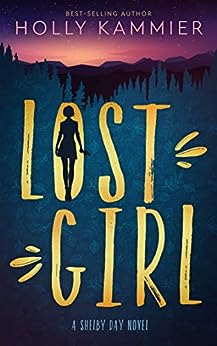 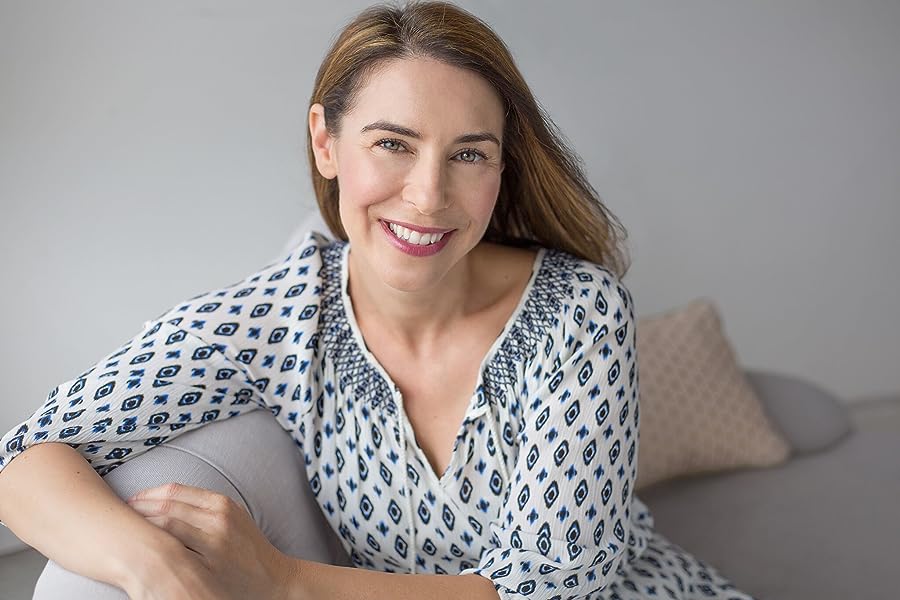 "Lost Girl is a compulsive thrill-ride that reads as if it's been pulled straight from the headlines. Kammier's journalism background brings undeniable
authenticity to a novel that has it all--a love story, a murder mystery, and a real-life introduction into the distinctive world of television news."
--CAROLINE MITCHELL,
New York Times Best-Selling Author
"An unstoppable, YA Romantic Suspense, full of secrets and lies. Lost Girl is a whodunnit that will keep you riveted until the very last page."
--ROBERT  KOVACIK,
Anchor/Reporter at NBC Los Angeles
"Great storytelling in a beautiful and off-the-beaten-path part of America. I read it cover-to-cover in one sitting and loved every minute of it. Lost Girl made me recall my earliest days as a reporter chasing a serial killer!"
--SHANE BISHOP,
National Producer for a Primetime Crime Show
"Holly Kammier has crafted a first-rate romantic suspense story, with wonderfully realized characters who will grip your interest until the very end. In fierce, young Shelby Day, Kammier has created a heroine both utterly familiar and entirely modern, a figure to root for (and hold your breath for) page after page."
--HUGO SHWYZER,
Contributor to Jezebel, The Atlantic, Salon, and Co‑Author of Beauty, Disrupted: A Memoir, A Biography of Supermodel Carré Ottis
"Ambition. Betrayal. Envy. Romance. And a fledgling TV news reporter hell-bent on tracking down a killer in a double homicide even as she struggles to resist the added complication of falling for the one person who sees beyond her bravado. Lost Girl, A Shelby Day Novel

from Holly Kammier, will lure you into this fast-paced, edge-of-your-seat tale from the get-go, leaving you craving more from this talented writer. In a nutshell, 5-stars!"
--LAURA TAYLOR,
6-Time Romantic Times Award Winning Author

Holly Kammier is the international best-selling author of Kingston Court, Choosing Hope, and Lost Girl. Co-Founder of Acorn Publishing, the UCLA honors graduate is an accomplished writing coach and a former journalist who has worked everywhere from CNN in Washington, D.C. and KCOP-TV in Los Angeles, to the NBC affiliate in small-town Medford, Oregon.

Lost Girl and Choosing Hope are cross-over novels to Kingston Court, with overlapping characters and locations.

The California native and mother of teenage boys, lives in San Diego, California close to her large family (she is one of eight siblings) and friends.

You can visit her online at
HKAMMIER.COM