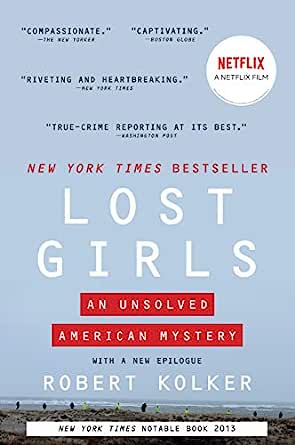 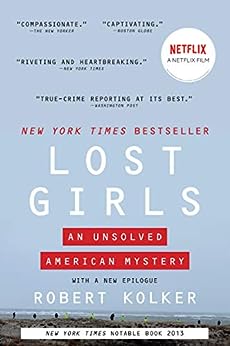 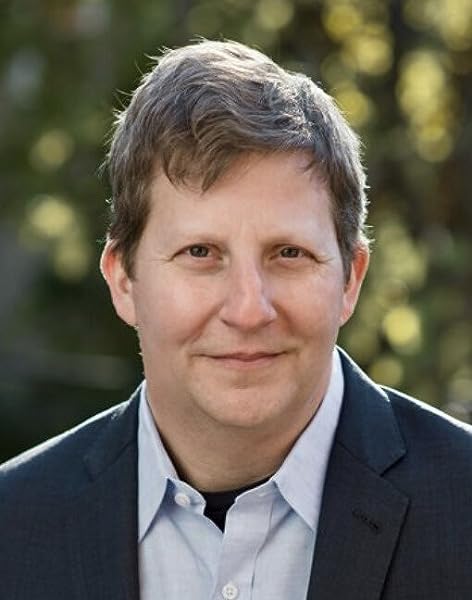 An Amazon Best Book of the Month, July 2013: As you might expect from the story of a serial killer who preys on prostitutes, the young women in Robert Kolker’s enthralling Lost Girls were already, in many ways, lost. Prostitutes and runaways, their murders might have easily elicited a what-did-they-expect shrug. (Certainly that’s how the police at times seemed to handle the case). What sets Lost Girls apart is Kolker’s empathetic and detailed portrayals of the victims, based on hundreds of hours of interviews with their families and friends. This is an impressive and impassioned work of investigative journalism, and a chilling commentary on the entangled influences of economics, race, technology and politics on sex and murder in the Internet age. Kolker, a reporter for New York magazine, is that rare-breed journalist who latched onto a difficult story and refused to let go. In this haunting tale, he bravely and meticulously recreates the lives of once hopeful but sadly forgotten young women, while shining a light on the economic hardships that pushed them to make tough, risky choices. A colleague told me that after finishing Lost Girls she spent hours researching the victims and the case online. Her warning to me is my promise to you: Be prepared to obsess. --Neal Thompson --This text refers to an alternate kindle_edition edition.

“Kolker is a careful writer and researcher...[he paints] a far more nuanced picture of each young woman than any screaming headline could.” (Miami Herald)

“Through extensive interviews with the victims’ families and friends, Kolker creates compassionate portraits of the murdered young women, and uncovers the forces that drove them from their respective home towns into risky, but lucrative, careers as prostitutes in a digital age.” ( New Yorker )

“Robert Kolker unflinchingly probes the 21st-century innovations that facilitated these crimes… ...An important examination of the socioeconomic and cultural forces that can shape a woman’s entry into prostitution.” (Kirkus Reviews)