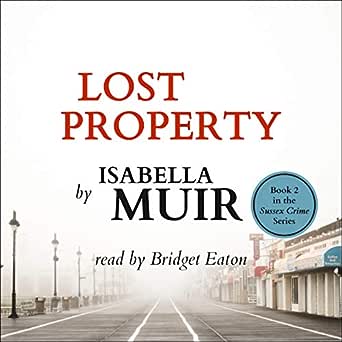 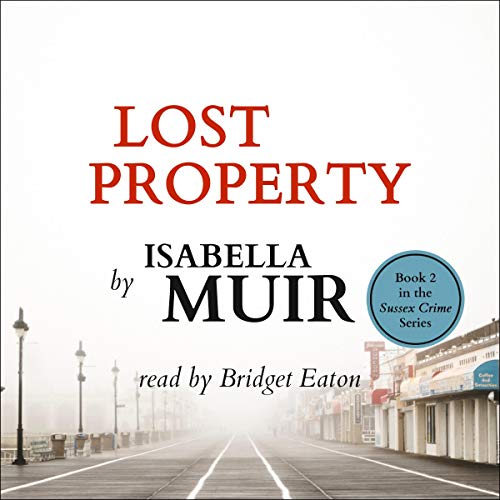 CJ
5.0 out of 5 stars Another winner!!
Reviewed in the United States on January 16, 2018
Verified Purchase
The second in the Janie Juke series. Another intriguing mystery as Janie is hired to locate a woman last seen by her client during the Second World War. Once again we join the librarian in her investigation in late 1960's England. Now pregnant, Janie must again keep her sleuthing activities secret from her protective husband while she delves into solving the case for her client before time runs out. A very enjoyable, cozy read. I look forward to many more in the series.
Read more
Helpful
Comment Report abuse
See all reviews from the United States

CJ
5.0 out of 5 stars Glimpses of WW2
Reviewed in the United Kingdom on January 5, 2018
Verified Purchase
I enjoyed this even more than The Tapestry Bag. The Tapestry Bag: A gripping mystery, full of twists and turns (A Janie Juke mystery Book 1) The glimpses into WW2 are particularly good. Solid writing, great story, and Janie as a character is growing on me. I hope there are more in the series.
Read more
One person found this helpful
Helpful
Sending feedback...
Thank you for your feedback.
Sorry, we failed to record your vote. Please try again
Report abuse

DL
5.0 out of 5 stars Brilliant second installment
Reviewed in the United Kingdom on February 25, 2018
Verified Purchase
I love how the characters have developed in this book which is full of perfect period details (the Italian food scene made me laugh) and twists and turns till the end. Will definitely be reading the next in the Janie Juke series.
Read more
Helpful
Sending feedback...
Thank you for your feedback.
Sorry, we failed to record your vote. Please try again
Report abuse