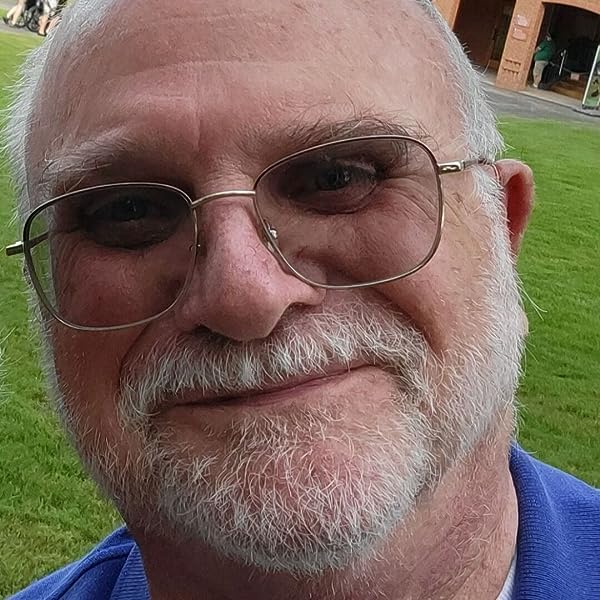 by Karl Von Loewe (Author)
5.0 out of 5 stars 2 ratings
See all formats and editions
Sorry, there was a problem loading this page. Try again.

How twentieth-century junk science and tribalism defined a family's identity and falsified their origins story.

A soldier goes missing two days before the Armistice ends World War I. A decorated pilot encrypts his account of a failed diamond deal. A national police officer is executed on Stalin's order. An industrialist loses everything, first in part to the Nazis, then totally to the Communists. A shopkeeper is arrested by the Gestapo and both he and his wife spend years in a forced labor camp and their sons are put in foster care. A civil servant hires a genealogist to prove German ancestry, changes his birth record, and dies in the rubble of the Third Reich.

These brothers sought - with mixed results - to survive a half-century of virulent nativism, war, revolution, occupation, and repression as citizens of three different countries: Germany, Poland, and America.

In Lost Roots: Family, Identity, and Abandoned Ancestry, Karl von Loewe reveals how a single family was affected by rampant ethnic nationalism of the time---how each used it and was used by it---and how the secrets were kept.
Read more
Previous page
Next page

"A well-researched and sentimental memoir [that] details the way oppressive structures have altered the identity of millions of families. Lost Roots has equal parts nostalgic storytelling and detailed research, providing beguiling context for what's happening in Poland, Germany, and America. I was completely enthralled until the very last word."
- Independent Book Review

Karl von Loewe grew up in Minneapolis, Minnesota. Having earned a Ph.D. in history, during his career in the academic world Karl von Loewe’s book and articles were published in the United States, Canada and Europe. He taught history at the college level for a decade before becoming a Realtor. He was a successful salesperson, trainer and manager and was active in leadership and governance. As a trained mediator and arbitrator, he resolved monetary conflicts and ethics issues involving Realtors. He has lived and travelled widely in Russia and eastern Europe as a student, researcher and genealogist. His many publications include not only academic articles, but most recently studies in family genealogy. He lives in New Jersey with his wife, Judy.

“A well-researched and sentimental memoir [that] details the way oppressive structures have altered the identity of millions of families. Lost Roots has equal parts nostalgic storytelling and detailed research, providing beguiling context for what’s happening in Poland, Germany, and America. I was completely enthralled until the very last word.”

THEP
5.0 out of 5 stars Fascinating true story well told
Reviewed in the United States 🇺🇸 on September 17, 2022
Verified Purchase
Most Americans were insulated from what European civilians experienced in WW2. This volume fixes that. Highly recommended.
Read more
One person found this helpful
Helpful
Report abuse
See all reviews