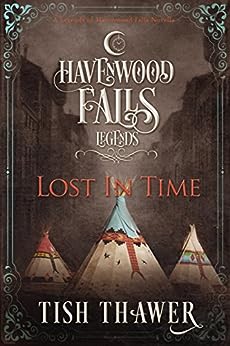 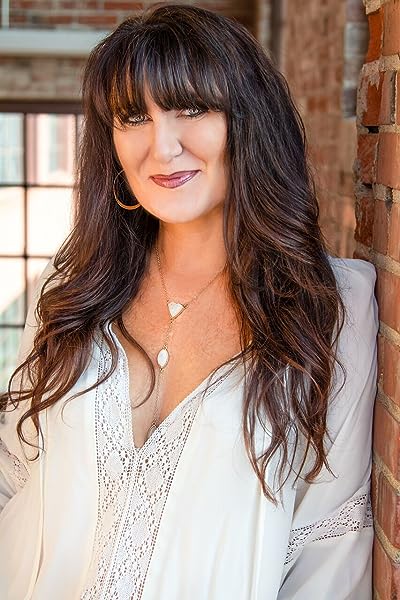 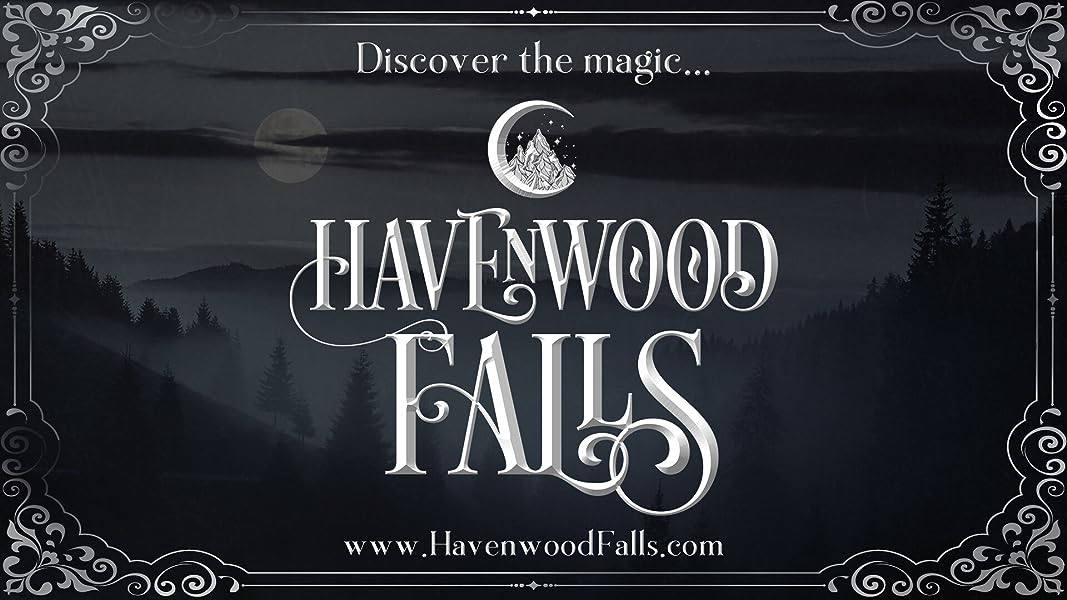 They escaped the Salem witch trials, but can they be so fortunate with a time loop trapping them in 18th Century Colorado?

Three sister witches escape the Salem witch trials when the eldest casts a spell that sends their souls forward in time. Separated by unknown forces, their soul journeys place them into new lives, causing them to continually try to find one another each time.

After their second soul journey, two of the three Howe sisters end up in an unforgiving mountain range in the early 1700s, but before they can begin to search for their sister, they come face-to-face with a native tribe living in a secluded box canyon. Forced to shift their focus from their lost sibling, the girls quickly realize they’ve been trapped in a time loop and now must face the tribe whose end goal remains to be seen.

When they discover that magic is being misused, the sisters put a plan into motion that will change the canyon forever, hopefully keeping others from falling into the same trap. But as their deaths loom and their next soul journey awaits, they must decide who will protect this special land and the magic of the falls once they're gone.

Every town has stories of its past, and Havenwood Falls is no different. And when the town’s residents include a variety of supernatural creatures, those historical tales often become Legends. This is but one.

This is a stand-alone historical fantasy story in the Havenwood Falls world. Havenwood Falls is a collaborative effort by multiple authors across multiple series all in the paranormal fantasy genre, allowing readers to discover new authors and stories to fall in love with. Each author brings a stand-alone plotline, so they can be read in any order.

Books in the Legends of Havenwood Falls historical fantasy series:

Books are released on a regular basis.

4.0 out of 5 stars
4 out of 5
93 global ratings
How customer reviews and ratings work

Amazon Customer
5.0 out of 5 stars Very good story
Reviewed in the United States on August 26, 2018
I had a hard time in the beginning of this story. Once I figured out what was going on I couldn't put it down. If you love paranormal, this is the book for you.
Images in this review

Marissa Giles
4.0 out of 5 stars Great Start to a Series Featuring Havenwood Falls Origins
Reviewed in the United States 🇺🇸 on June 4, 2018
Verified Purchase
Lost in Time is an installment in A Legends of Havenwood Falls series. This book works well as a standalone. If you're a fan of the Havenwood Falls or Havenwood Falls High series, I highly recommend picking up this one since this is a wonderful companion series to those and takes readers back to the origins of our favorite supernatural town and residents featured in those series. In particular, this one focuses on the witches as they discover the box canyon that becomes the eventual town of Havenwood Falls I tend to mention in my reviews that the concept behind this series is really interesting and creative, but I have to say that it also tends to attract some very good writing as well. Tish Thawer is no exception to this. Trying to write a book about characters trapped in a time loop can get really confusing and too repetitive for readers if not treated right (trust me on this one as a science fiction reader). I found this was not the case here. The concept behind the soul journey is very creative. I appreciated the detail to the Native Americans and their history, which played a major role in this story. The only thing I really found lacking was a need to get to know the witch sisters more in terms of their characters and different personalities. Time to grab the first book in The Witches of BlackBrook series.
Read more
Helpful
Report abuse

Dawn
5.0 out of 5 stars Loved!!!
Reviewed in the United States 🇺🇸 on July 16, 2022
Verified Purchase
Tish Thawer is an amazing writer and the storyline links into her other witch series that I have already read and I loved them.
Read more
Helpful
Report abuse

Lola
4.0 out of 5 stars witches, shamans, and time loops
Reviewed in the United States 🇺🇸 on June 13, 2018
Verified Purchase
I have enjoyed every Havenwood Falls book I have read so far, and I am loving the Legends part of series. I really liked the characters in this book and the way the author handled the writing of the time loop without making it too repetitive. I find myself wanting to know what happens next and hope that this author continues with her characters in a later book. I also find myself wanting to know more about their past, and how we came to be standing at a witch burning at the very beginning of the book (this was a great attention grabber!). Tish Thawyer did a great job writing and telling this tale and I will be looking forward to more of her work in the future.
Read more
Helpful
Report abuse

M. Fritz
3.0 out of 5 stars I Wanted to Like it...
Reviewed in the United States 🇺🇸 on July 9, 2019
Verified Purchase
I realllllly tried to get into this story! I felt so badly for the characters that these witches took over and there were a few other things that just made me stop reading. It was hard to cheer on characters that I just lost the caring for. The writing was not at all bad, but the plot, or what I did read was not to my taste. I want to read about characters that I can connect with and this was just not what I was so hoping for. I just could not like these witches.
Read more
One person found this helpful
Helpful
Report abuse

Tina Frazier
5.0 out of 5 stars Tina Mechell Frazier's Voluntary Review
Reviewed in the United States 🇺🇸 on August 25, 2018
Verified Purchase
Tish Thawer, you have set the standards really high for every book in the Legends of Havenwood Falls series. This book was awesome! I know this review is really late but I have had a few set backs but now I am playing catchup, Which I think this book was a great start. I think this was a great start to the series because really who doesn't love witches. You think Legends aren't true? Well think again Havenwood Falls and watch out and get ready to Learn all about the Legends.
Read more
Helpful
Report abuse

Connie B
5.0 out of 5 stars time moves on
Reviewed in the United States 🇺🇸 on June 11, 2018
Verified Purchase
Kara, Jenna and their brother, Jeremiah, are on a spirit search for their beloved sister Karina who had sent them on a time journey to save them. having found themselves in a place where they were both wanted and feared. yet it is because of their love and loss that they are able to save so many
Read more
Helpful
Report abuse

Lolita
VINE VOICE
4.0 out of 5 stars Very good but too short
Reviewed in the United States 🇺🇸 on July 14, 2018
Verified Purchase
I really liked this story but wished it was longer. A very good read.
Read more
Helpful
Report abuse
See all reviews
Report an issue
Does this item contain inappropriate content?
Report
Do you believe that this item violates a copyright?
Report
Does this item contain quality or formatting issues?
Report