The Lost Way to the Good and millions of other books are available for Amazon Kindle. Learn more
Share <Embed>
Have one to sell?
Sell on Amazon 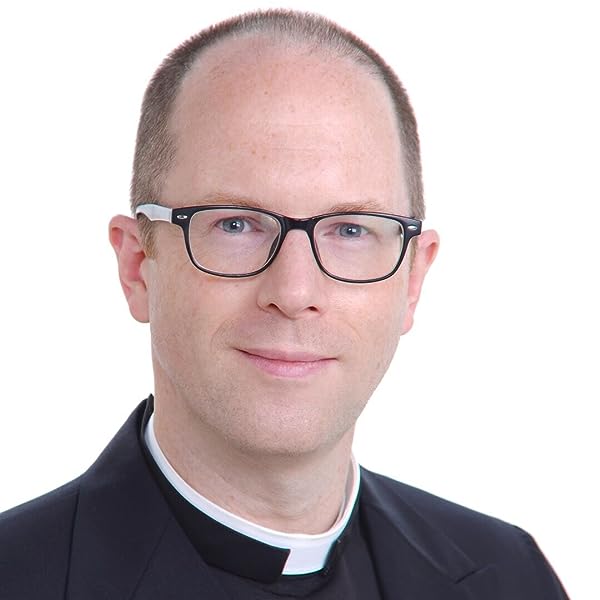 The Lost Way to the Good: Dionysian Platonism, Shin Buddhism, and the Shared Quest to Reconnect a Divided World Hardcover – November 11, 2021

by Thomas Plant (Author)
4.3 out of 5 stars 4 ratings
See all formats and editions
Sorry, there was a problem loading this page. Try again.

The West has lost its way. But which way was it?Disoriented by postmodern relativism and critical theory, many seek refuge in older certainties of religious or political traditions. But many of these paths, author Thomas Plant maintains, are only recent forks off a wider, older road-a way that belongs as much to the East as to the West, and can unite Christians, Jews, Muslims, Buddhists, and more in pursuit of the truly common Good.

This Way is the nondualistic philosophy of Eastern or "theurgic" Platonism. Claiming Indian and Egyptian roots, it entered medieval European universities through the works of Dionysius the Areopagite. Overshadowed in the West, it continued to thrive in Eastern Christian and Sufi spiritual teachings that spread along the Silk Road, providing thereby a basis for creative dialogue with Taoists and Buddhists. The Lost Way to the Good is a guidebook for a spiritual and metaphysical journey with Dionysius from Athens to Kyoto and the True Pure Land Buddhism of Shinran Shonin. Find out, by perusing its pages, where the West deviated from the track, and how even radically differing religious traditions can nonetheless unite to resist the divisive forces of Western secular modernity.

"The Lost Way to the Good is a profound reflection on one of the greatest mystics of the Eastern Church, undertaken in light of insights offered by the largest school of Buddhism in Japan. Yet this is no ordinary study in comparative religion. In revealing the metaphysical wisdom shared by Dionysius and Shinran, Thomas Plant paves the way for a deeper engagement with the spiritual crisis afflicting the world today. He does so by raising an impressive bulwark against the ravages of secular materialism, reductionism, and nihilism, while grounding his critique in a more satisfying conception of divine reality—one that transcends confessional boundaries. This important, compelling work forges new possibilities for living authentically in the face of modernity's relentless assault on the sacred."—JOHN PARASKEVOPOULOS, author of Immeasurable Life: The Essence of Shin Buddhism

"'The West will rediscover its identity and its tradition only in him [Jesus Christ], but will rediscover him only by walking the road we used to share with the East,' declares Fr Tom Plant in this robust, wide-ranging, stimulating call for the retrieval and reinvigoration of the paths of metaphysical exploration broadly described as 'Platonist.' Plant's standpoint is grounded in a firm assent to the Christian faith, as received in the catholic tradition. Unlike many who self-identify as 'traditionalists,' though, his horizon is resolutely, daringly ecumenical in scope. So, the two figures he engages most deeply are the Christian ['Pseudo'] Dionysius the Areopagite, from the Middle East, and the Buddhist Shinran, from Japan; in between, he broaches the possibilities of a similar engagement with Islam. Given such an unusual configuration, Plant's path is likely to prove a solitary one, and certainly it is unfashionable; but those very qualities underline the uniqueness and timeliness of the challenge he presents with such insistence in this passionate appeal. For any caught in the post-truth relativism and fragmentation of contemporary Western culture, Tom Plant will prove an engaging, learned, and persuasive companion and guide."—
RT REVD DR MICHAEL IPGRAVE, Bishop of Lichfield

"Thomas Plant has written a timely, profound, and trenchant work. He writes with admirable verve, eloquence, and scholarly precision: this is an important book."—DOUGLAS HEDLEY, Director of the Cambridge Centre for the Study of Platonism

"Reading Tom Plant's The Lost Way to the Good is like drinking from a stream: fresh, clear, thirst-quenching. Fearlessly intellective and urgently engaged, this is an incisive analysis of our contemporary world and an illuminating look at where renewal may be found."—STEPHEN J. BLACKWOOD, founder of Ralston College

THOMAS PLANT is Chaplain of Rikkyo University, Tokyo, and Fellow of the Cambridge Centre for the Study of Platonism, where he leads the Muslim-Christian research project, Metaphysics Across Borders. Since writing his doctoral thesis on the comparative philosophy of Dionysius and Shinran, he has been involved in longstanding active interfaith dialogue with Shin Buddhist clergy and academics in the UK and Japan. Plant has been a contributor to Living Church, The Mallard, The Eastern Buddhist, Faith and Worship, and Third Way. He lives in Ikebukuro with his wife and daughters, and enjoys practicing Aikido and playing the shakuhachi flute.
Start reading The Lost Way to the Good on your Kindle in under a minute.

THOMAS PLANT is Chaplain of Rikkyo University, Tokyo, and Fellow of the Cambridge Centre for the Study of Platonism, where he leads the Muslim-Christian research project, Metaphysics Across Borders. Since writing his doctoral thesis on the comparative philosophy of Dionysius and Shinran, he has been involved in longstanding active interfaith dialogue with Shin Buddhist clergy and academics in the UK and Japan. Plant has been a contributor to Living Church, The Mallard, The Eastern Buddhist, Faith and Worship, and Third Way. He lives in Ikebukuro with his wife and daughters, and enjoys practicing Aikido and playing the shakuhachi flute.

Find out more at prayerbookplatonist.com.

There are 0 customer reviews and 4 customer ratings.